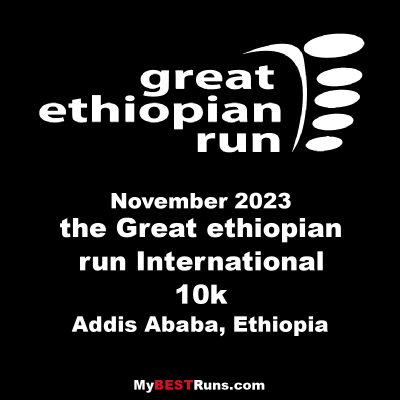 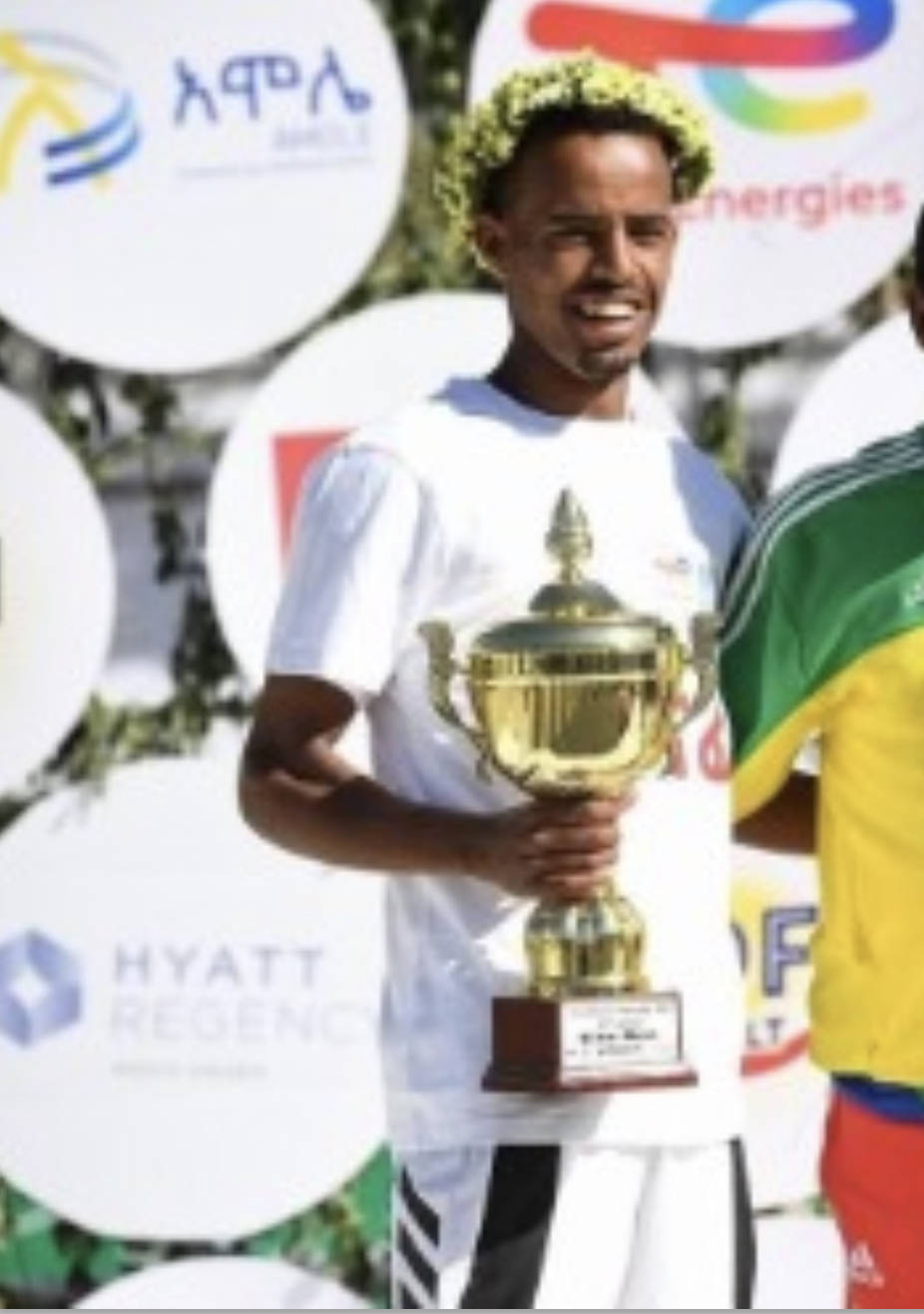 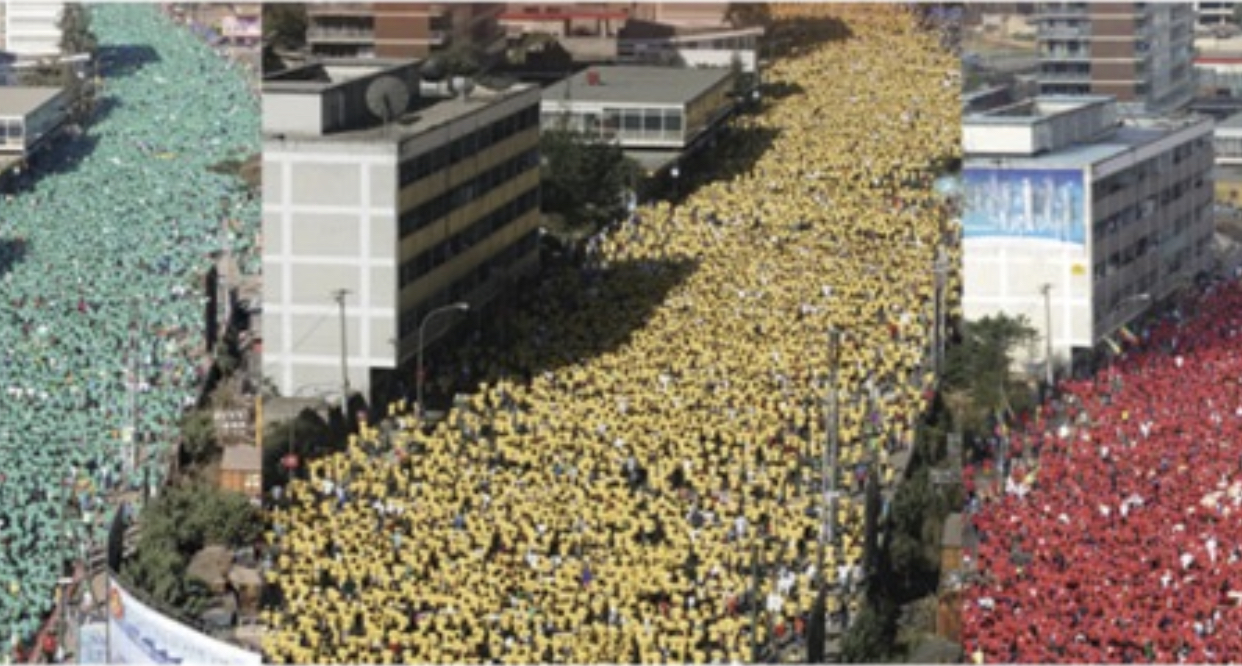 The men's race turned into a much closer race, with 6 athletes still together as they came into the final 500 meters. Gemechu Dida took a surprise victory over former Dubai Marathon champion Getaneh Molla, with less than a second separating the first three athletes. Boki Diriba finished 3rd. Dida's winning time was 28 minutes and 23 seconds.

Yalemzerf came into the race eager to impress after having to withdraw from the Valencia 10km just two weeks ago. At Friday's press conference she spoke about her aim of reclaiming the world half-marathon record from compatriot Letesenbet Giday.

Today she ran a clever race, making her break from long-time leader Girmawit just past the 7.5km mark after cresting the hill near the National Palace. At the 9km turn at Urael Church Yalemzerf accelerated dramatically and easily pulled clear of her rival, and looked fresh and relaxed as she cruised into the finish with a winning margin of 12 seconds.

In the men's race, the highest placed non-Ethiopian athlete was Cornelius Kibet Kemboi who finished in 6th place in a time of 28 minutes and 38 seconds. Rodgers Kibet from Uganda was 11th, Shadrack Kipngetich from Kenya was 16th and Samson Amare from Eritrea was 18th.

A total of 17,600 finished the race. The mass race which started less than ten minutes after the start of the elite races.