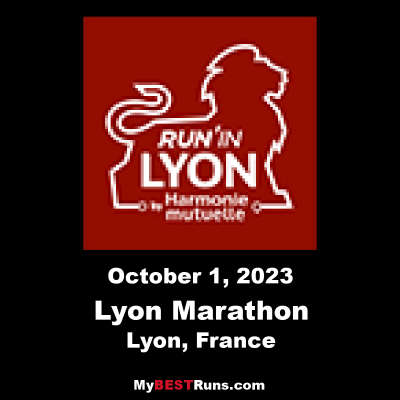 Three routes have been designed to respond to the needs (and abilities) of all: a 10km, a Half-Marathon and a Marathon. So, there's really no excuse (for your family and friends either) not to join in the fun on Sunday 1st October for the 8th edition of Run In Lyon! All you need to do is register and reserve a table in a cosy Lyon restaurant for after the race. We're ready and waiting for you! 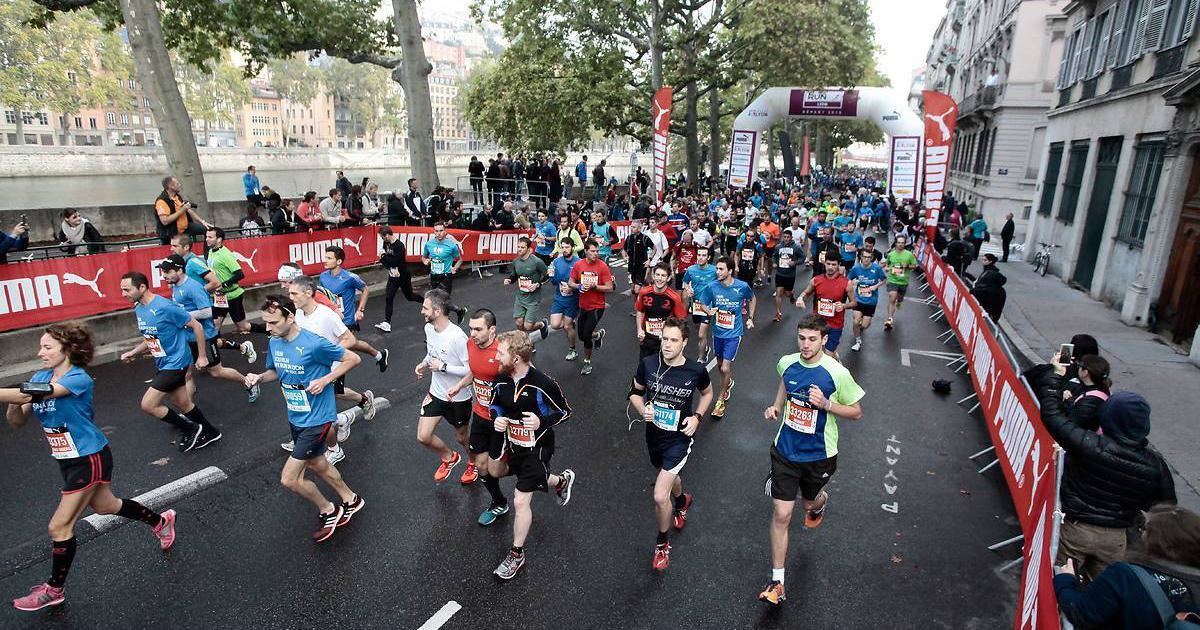 The first few kilometres will take you to the quays alongside the Saône, because there is nothing like running along a river bank. You will then run towards the Old Town at the north of the city, where you will reach the Paul Bocuse bridge.

Then you go down to the Croix-Rousse quarter, famous for Lyon's silk industry, previously run by the Canuts. Then you will run around theParc de la Tête d'Or,one of the biggest urban parks in France which opened in the mid-19thcentury. From there, you join the banks of the Rhône, heading towards the Stade de Gerland, because it would be unthinkable to come to Lyon without seeing it. Finally, the last 7.195 kilometres will take you back to thePlace Bellecour, the biggest pedestrian square in Europe. There, an enthusiastic welcome awaits you, as is fitting for someone who has just finished a challenge of this nature.