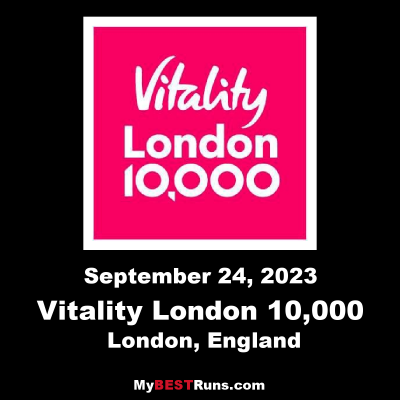 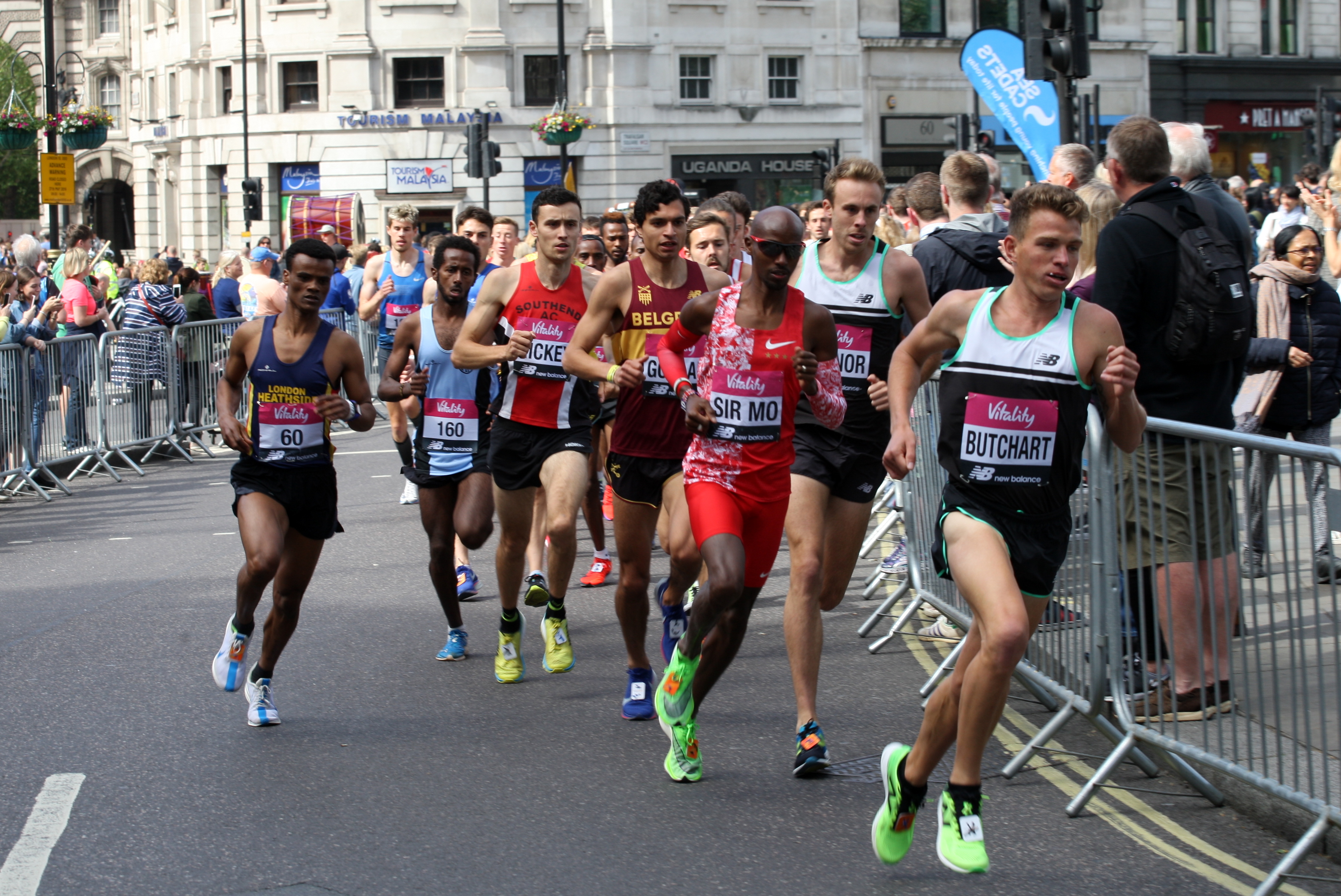 Bob Anderson
Runs through the streets of London. One of the best 10k road races in the world. It is on my bucket list and I hope to run it soon.
Race Date: 05/31/2021 Distance: 10k 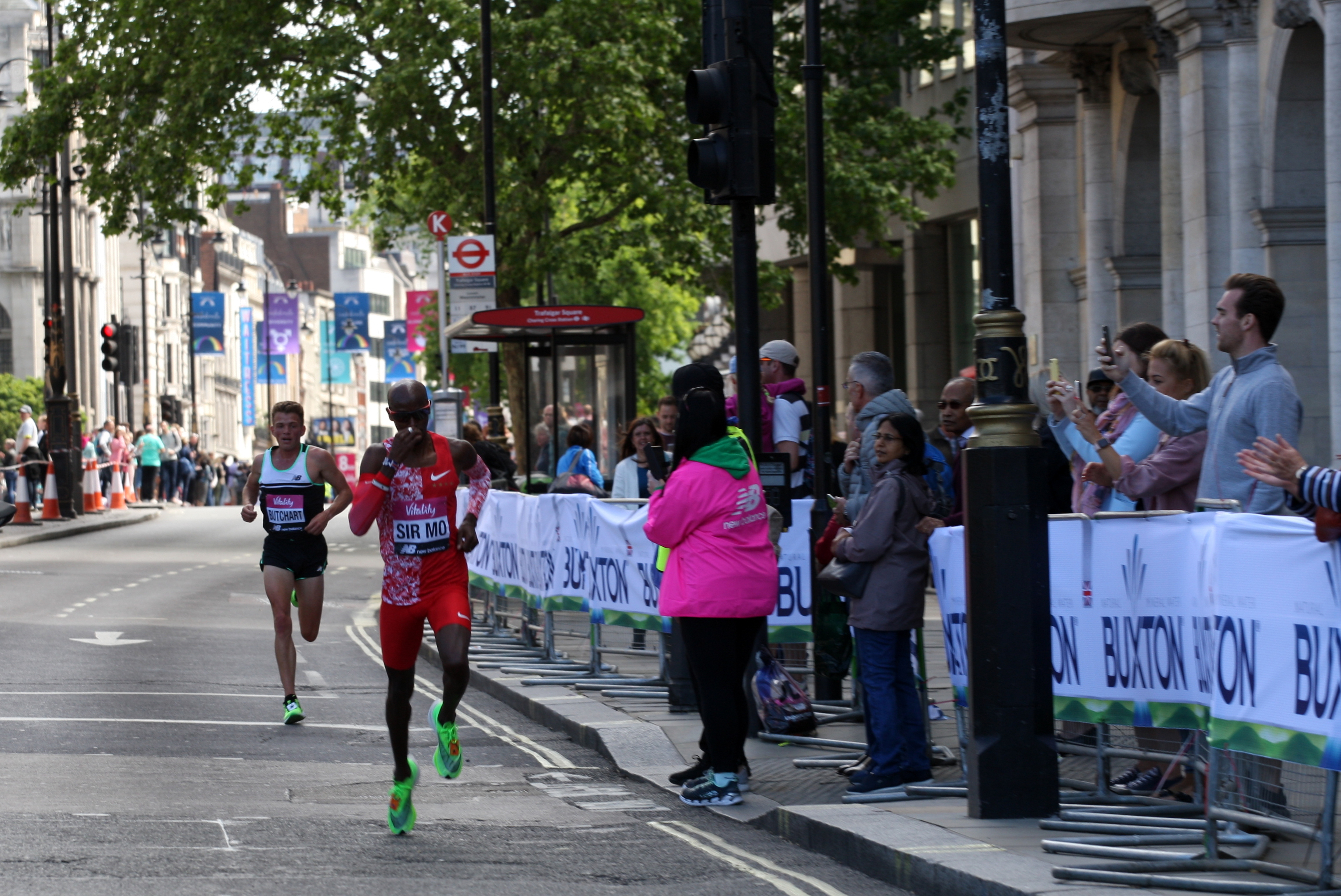