The Ultra Marathon celebrated its 50th anniversary in 2019. 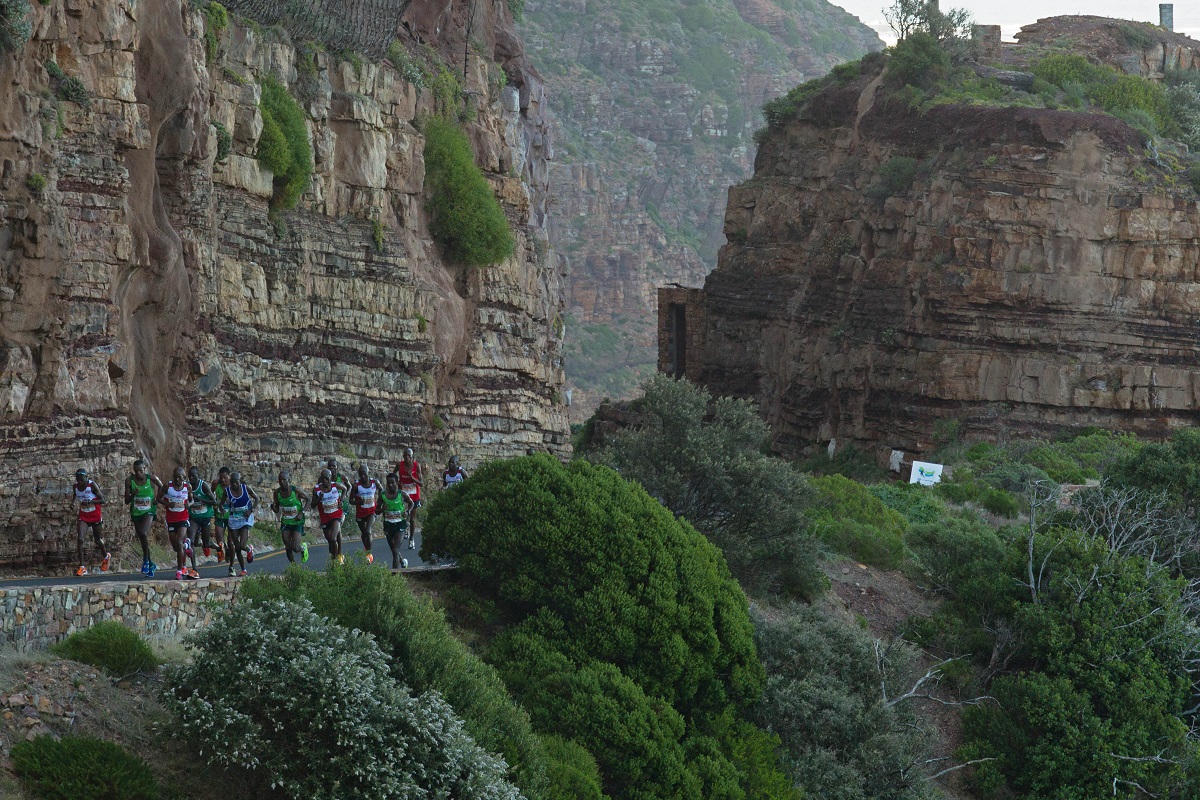