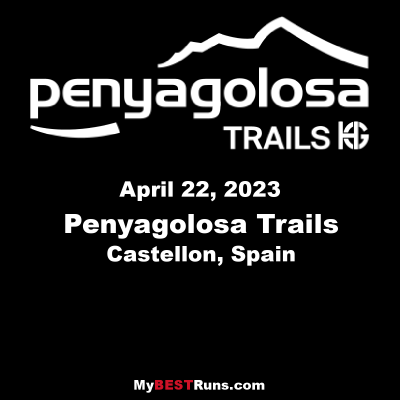 Engaging in mountain sports is an important tradition in Castellón. These events are an opportunity to discover the richness of the region’s natural, social and human heritage. At Penyagolosa Trails, we advocate for values such as solidarity, respect for people and for oneself, and care for the environment. 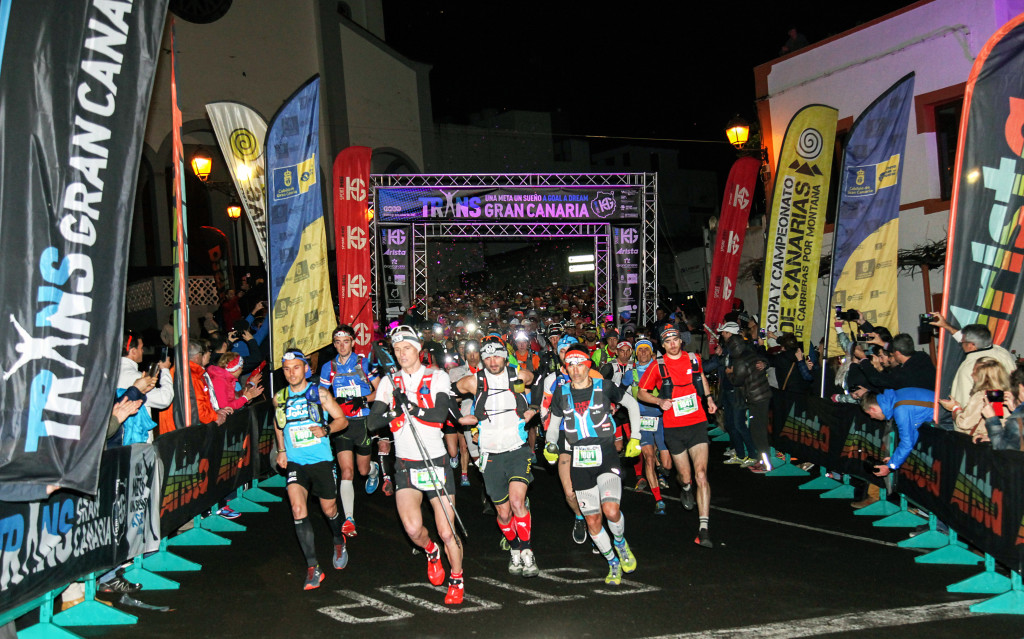 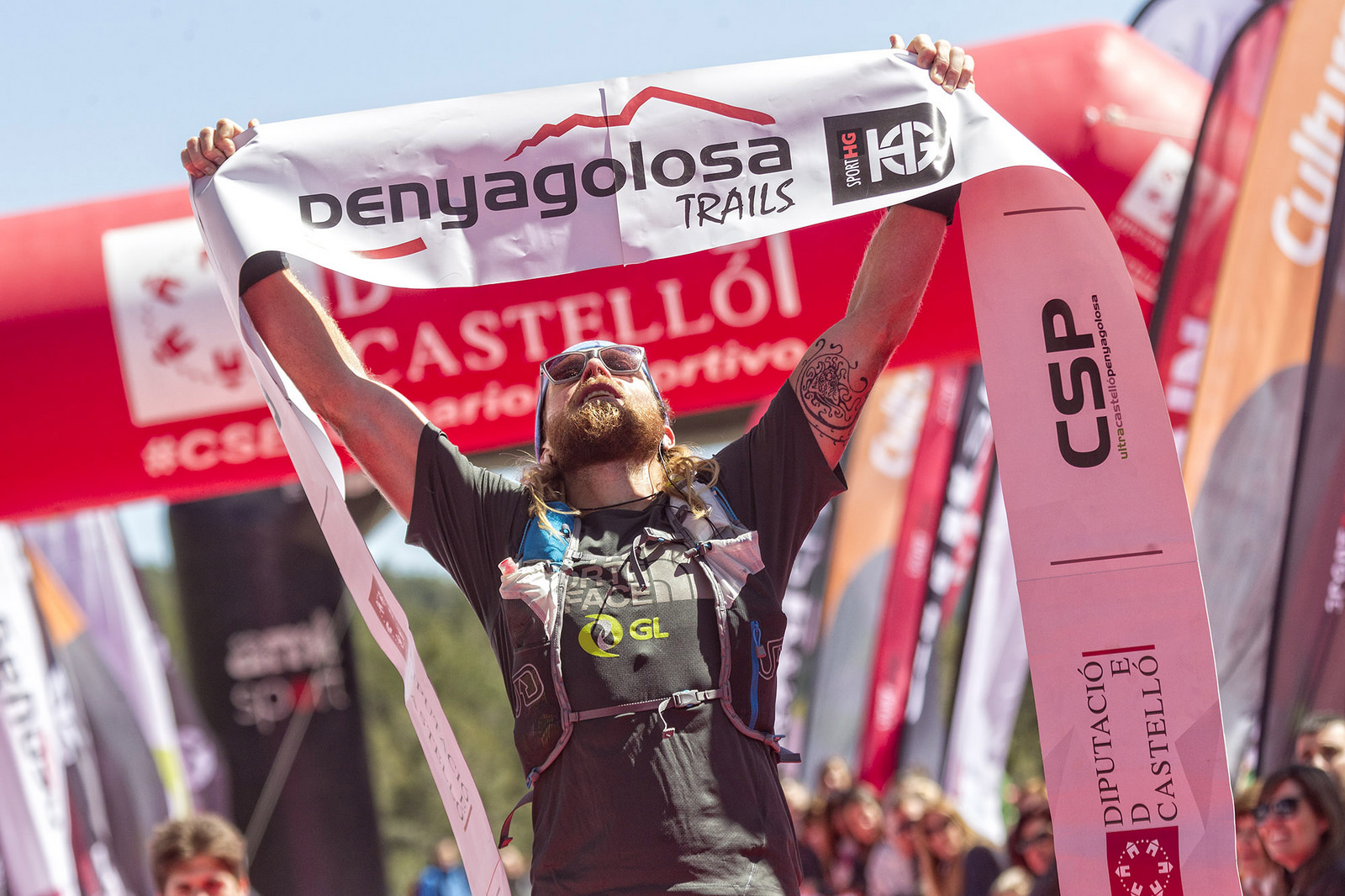 The story began in the 1950s when a group of local mountaineers and hikers decided to recover the tradition to climb to the Sanctuary of Saint Joan de Penyagolosa from Castellón. This challenge and a project to restore ancient roads and trails resulted in the Senderdela Lluna Plena (Full Moon Trail), GR-33, which connects the city of Castellón with the peak of Saint Joan de Penyagolosa, at 1814 meters of elevation.

In 1996 it went initially from a two-day hike to a single day which marked the birth of the Pujadaaaapeuu Castelló Saint Joan de Penyagolosa. From then until know, it 20 years’ experience of organizing sports events through mountain paths of ancient pilgrimage routes steeped in history and tradition have been added up.

That is how Penyagolosa was born in 1999, an entities association tosynergise human efforts and resources as well as materials that make this race one of the classics in our mountain community and national calendar.

In 2008, the club organized the CampeonatodeEspaña Individual Gran Premio Buff-Salomon) and teams of their national mountain selections. It consist on the Marxa Magdalena Penyeta Roja combining technical route with the magnificent views of the Mediterranean coast.

This annual sports events dates have contributed, largely, to the promotion of the growing passion for the mountain sport and the nature in our regions, and to the dissemination of the natural heritage.