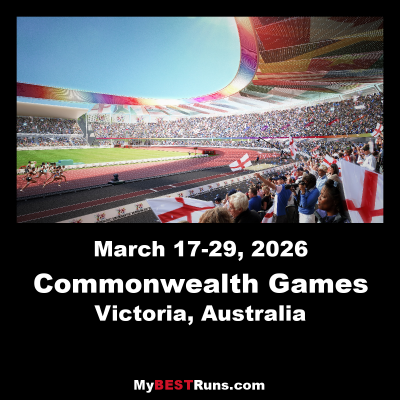 The Commonwealth is an association of independent sovereign states spread over every continent and ocean. From Africa to Asia, the Paciï¬ÂÂÂc shores to the Caribbean, the Commonwealth’s 2.2 billion people make up 30% of the world’s population and are of many faiths, races, languages, cultures and traditions. 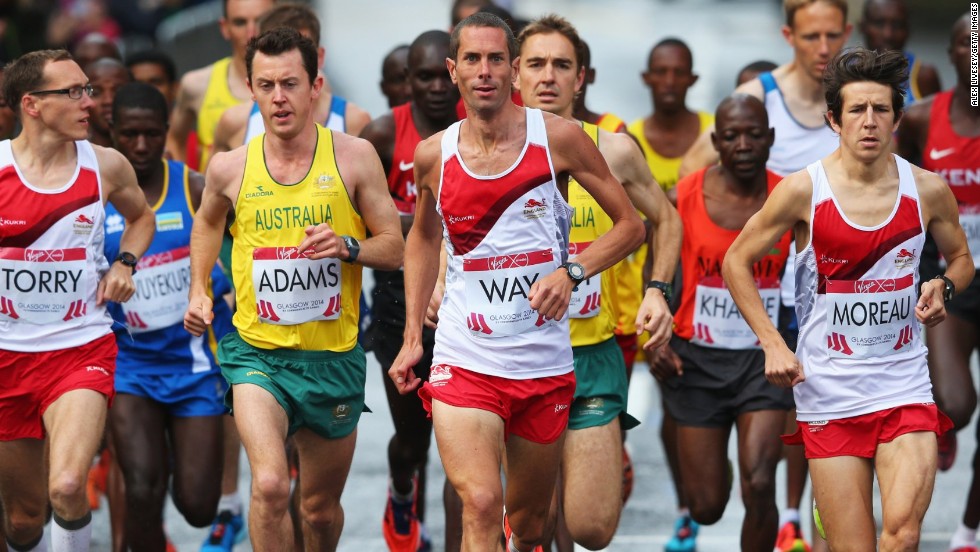 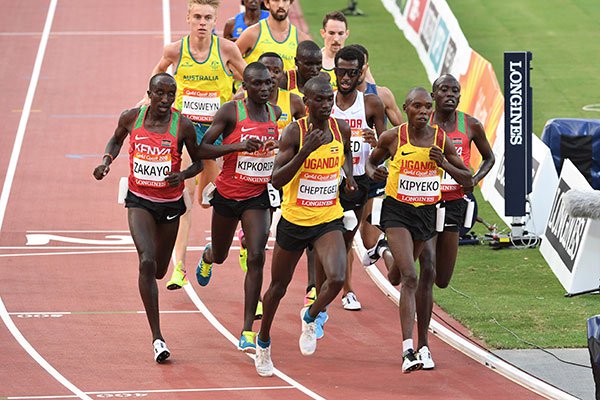