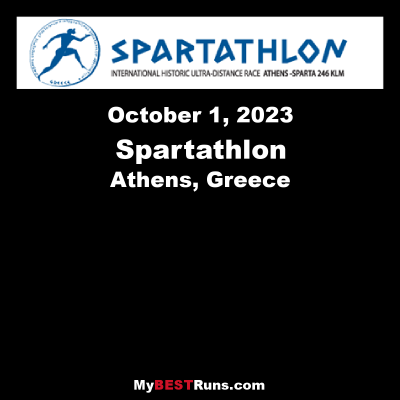 Spartathlon is the event that brings this deed to attention today by drawing a legend out of the depths of history. The idea for its creation is belongs to John Foden, a British RAF Wing Commander. As a lover of Greece and student of ancient Greek history, Foden stopped his reading of Herodotus' narration regarding Pheidippides, puzzled and wondering if a modern man could cover the distance from Athens to Sparta, i.e. 250 kms, within 36 hours.

Spartathlon is a historical hypermarathon that takes place in late September every year in Greece. It is one of the most challenging races in the world and at the same time of great interest due to its historical background.Spartathlos revives the steps of Pheidippides, an ancient Athenian long distance runner, who in 490 BC, before the battle of Marathon, was sent to Sparta to ask for help in the war that the Greeks waged with the Persians.

According to Herodotus, Phidippides arrived in Sparta one day after his departure from Athens.

In 1984, the "SPARTATHLON" International Association was established, which since then has been organizing the race every September.The choice of this month was because, at that time, Herodotus placed the mission of Pheidippides in Sparta. 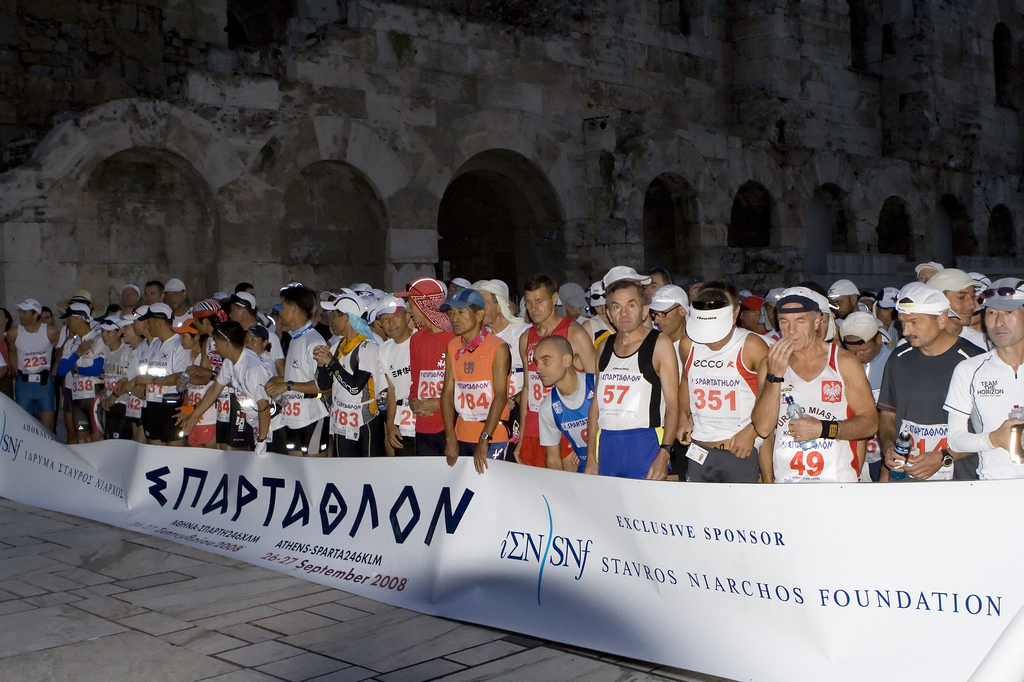 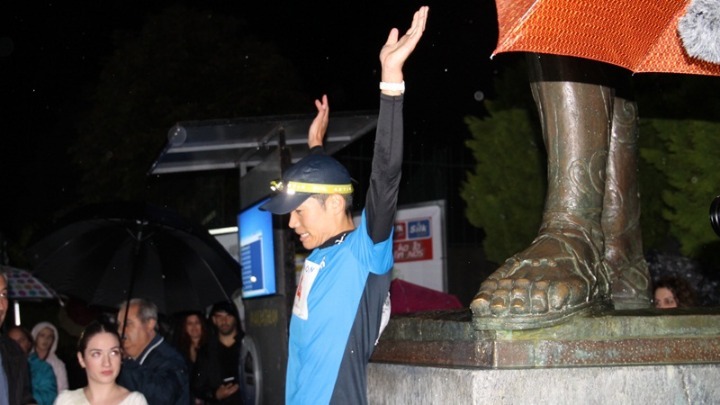 The winner of the 35th SPARTATHLON is Aleksandr Sorokin (time 22.04) 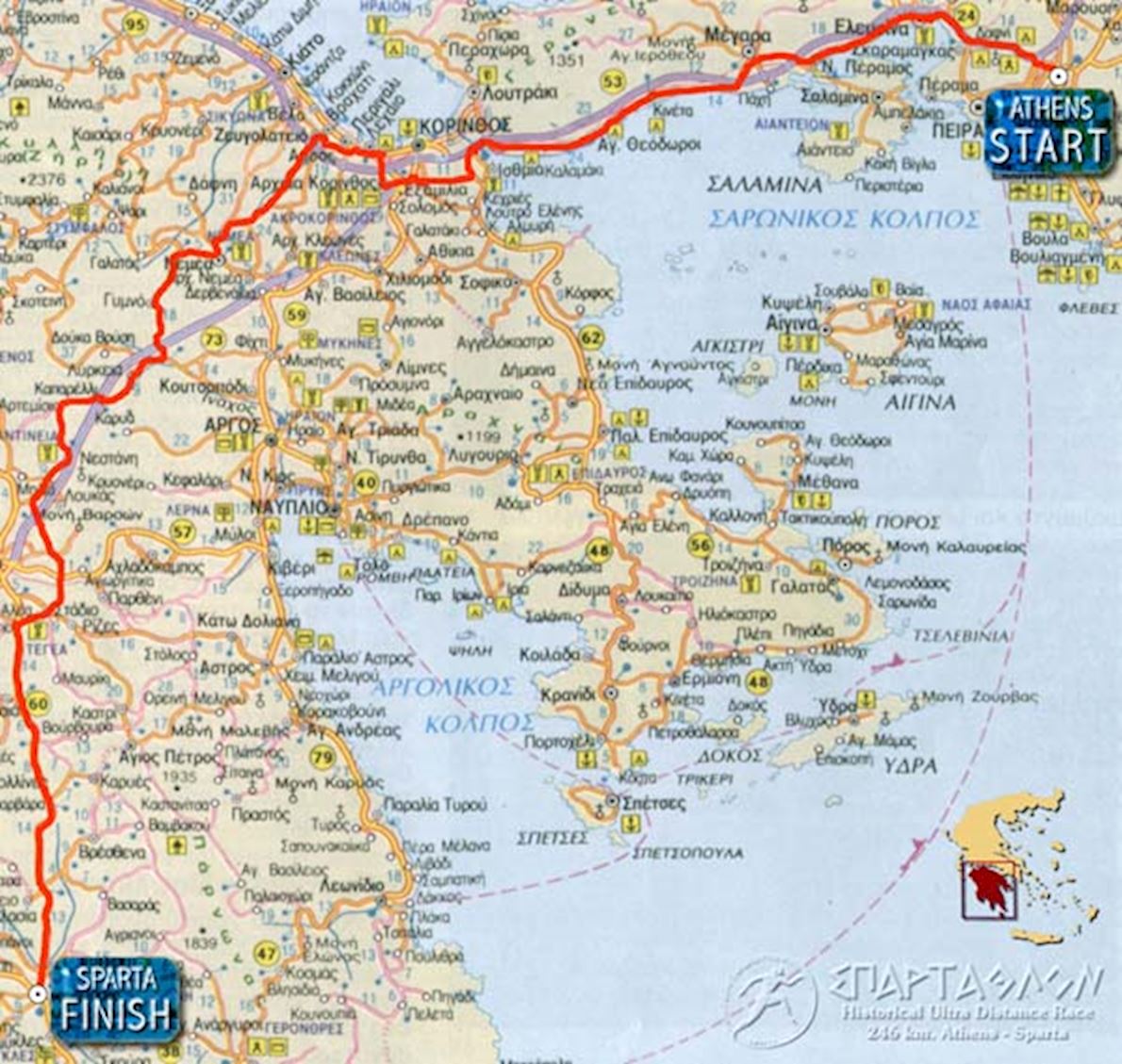