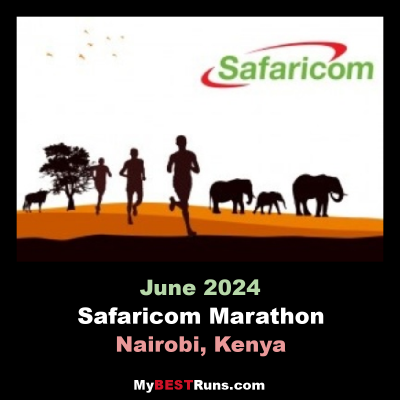 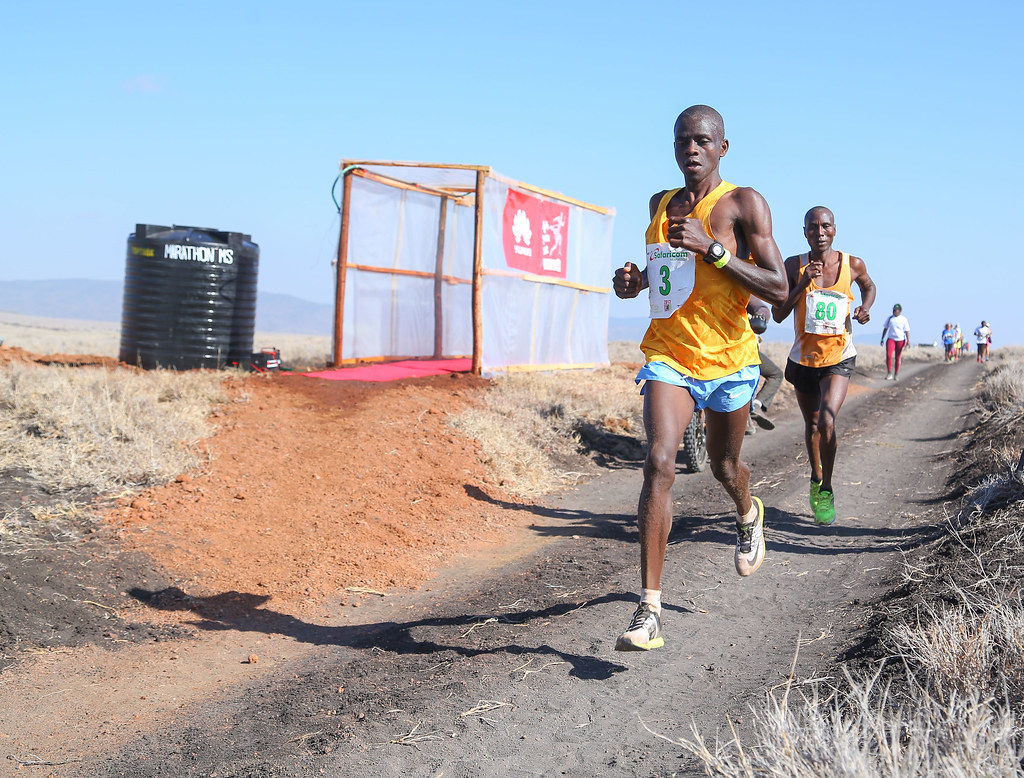 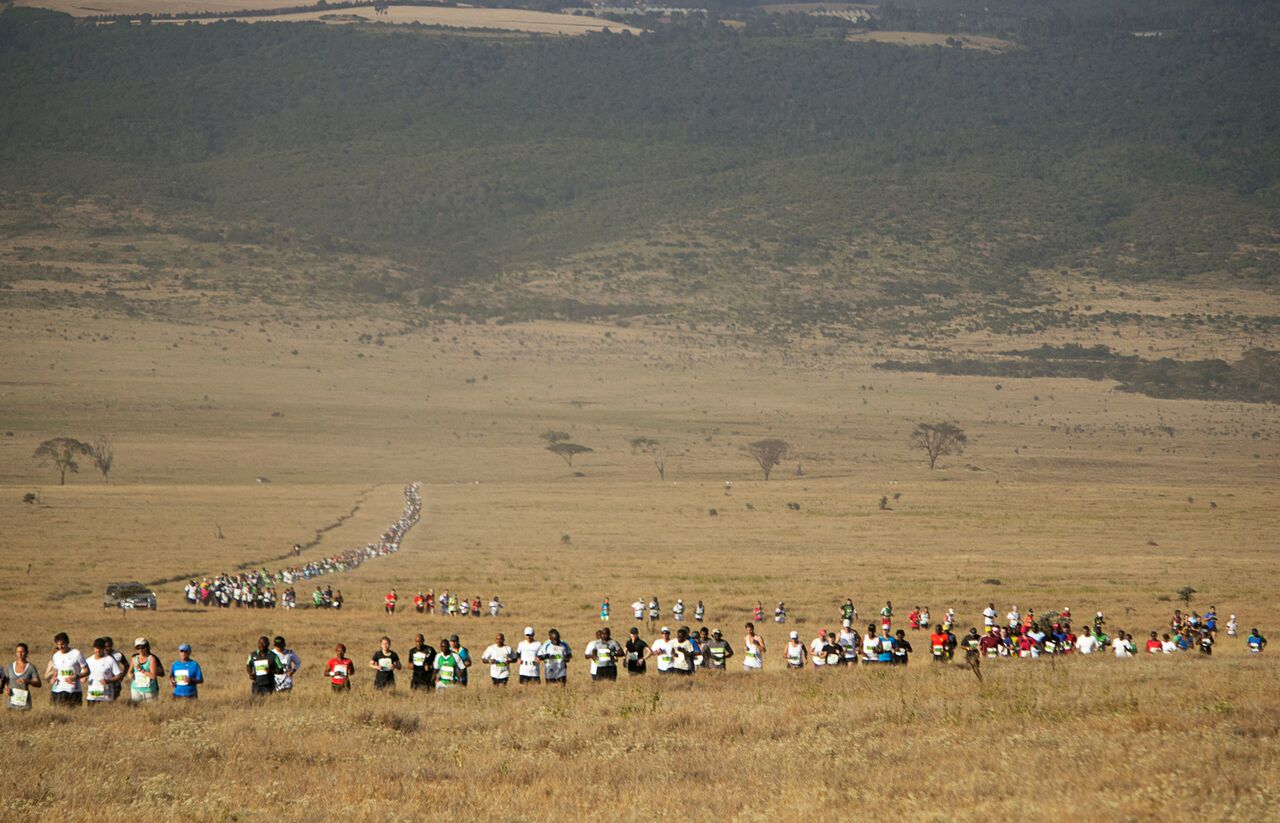 Moses
On the badge you indicate that the Safaricom Lewa Marathon is run in Nairobi Kenya. Fact is, the marathon is actually run in Meru County -Kenya. PS: please give credit where it's due. Why on earth can't you for once recognize the beautiful County of Meru..!?
John Waitumbi
Excellent
Safaricom Lewa Marathon, Race Date: 2022-06-25, Distance: Marathon 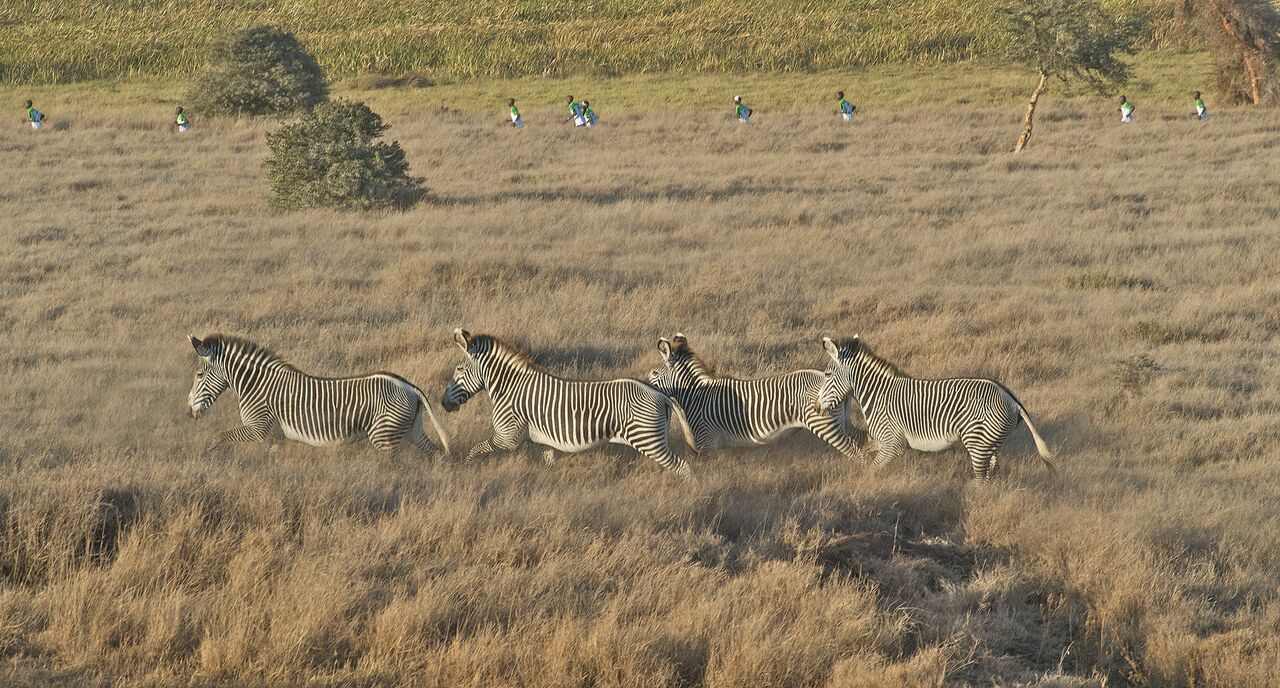