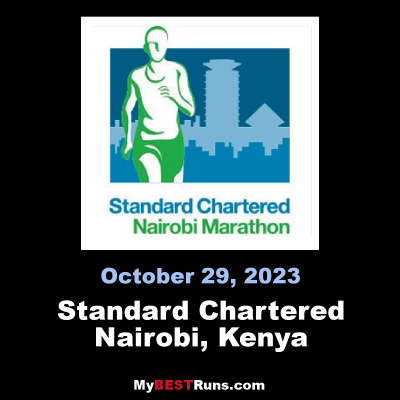 Nairobi Marathon is an annual road running competition over the marathon distance held in October in Nairobi, Kenya. First held in 2003, the competition expanded and now includes a half marathon race along with the main race.

It was part of "The Greatest Race on Earth", fully sponsored by Standard Chartered Bank. The other three legs of this four-marathon race were the Hong Kong Marathon, the Mumbai Marathon and the Singapore Marathon. 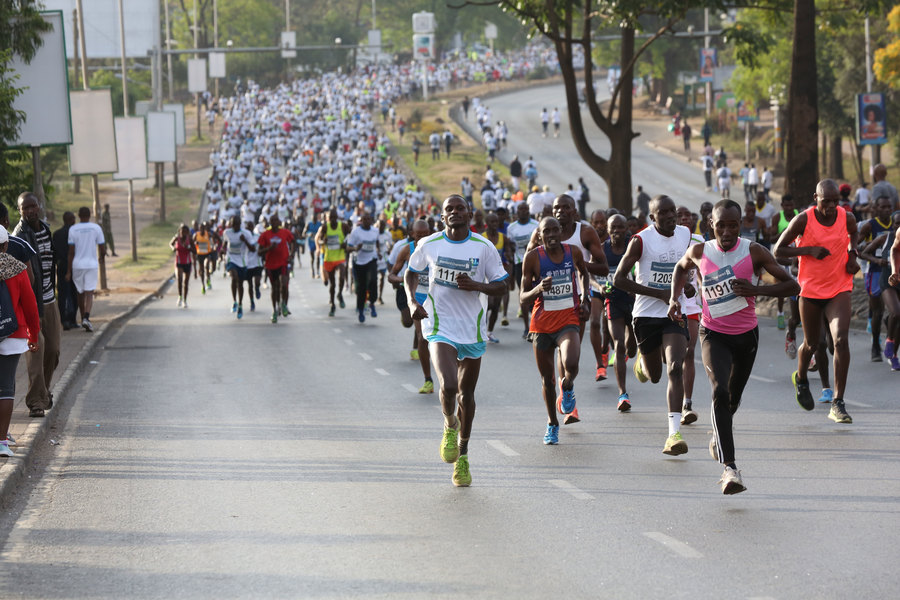 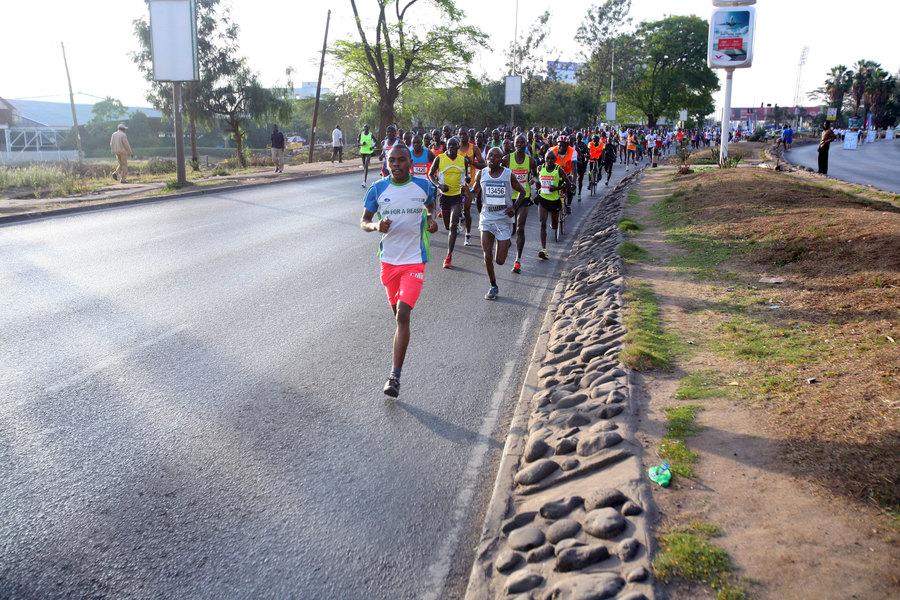 2018 Nairobi — Elisha Kiprop returned to the podium finish, this time going one better to be crowned the men's 2018 Standard Chartered Nairobi Marathon champion, cutting the tape at 2:14:19.

The women's title went to new comer Josephine Chepkoech who stopped the timer at 2:33:10, beating Cynthia Jerop who was second in 2:34:12 while Joy Kemuma closed the podium in 2:34:52.

In the men's category, it was a day to remember for Kiprop after going with the top honors following three attempts. In 2011 when he made his debut to the most popular marathon in Kenya, he finished 11th before coming second in 2014.

Running under favourable weather conditions, that had no heat and less wind, Kiprop finished one minute ahead of Justus Kiprono who was condemned to second in a time of 2:15:15:01 while Mathew Kemboi settled for third after clocking 2:15:08.

"I am so much delighted to come back to the race and win after trying three times. I had prepared well for the race knowing that the course had changed. I hope to compete internationally and win big races," Kiprop said.