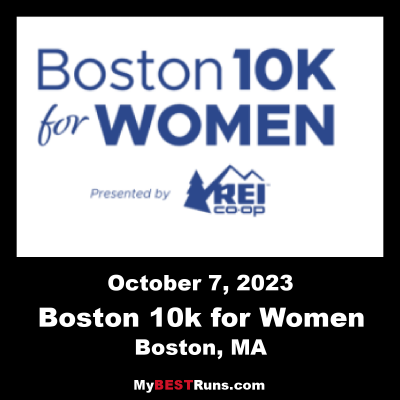 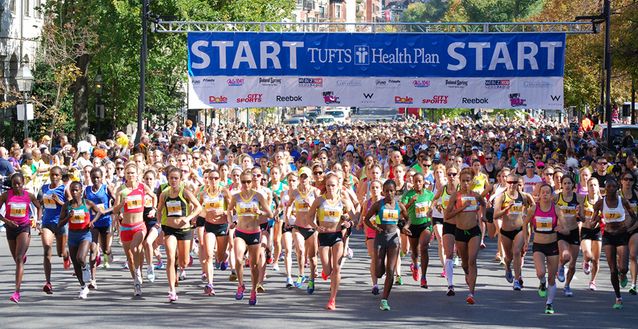 Zelda Schwartz
I am a 79 year old female. Shame- no 80 division! Tufts honored top 5 and senior running clubs advocate for honoring older runners! This was my 21st and was looking forward to doing all my races next year at 80! Please consider honoring the 80 year group!
Boston 10K for Women, Race Date: 2022-10-08, Distance: 10k 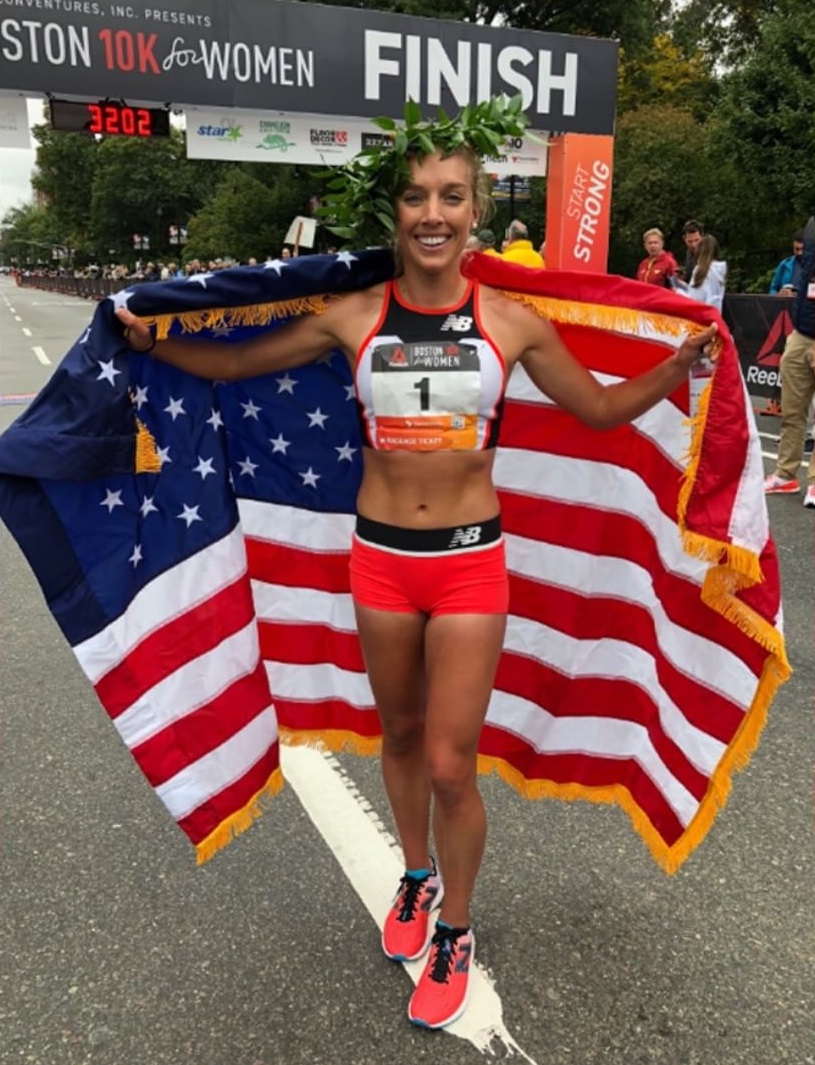