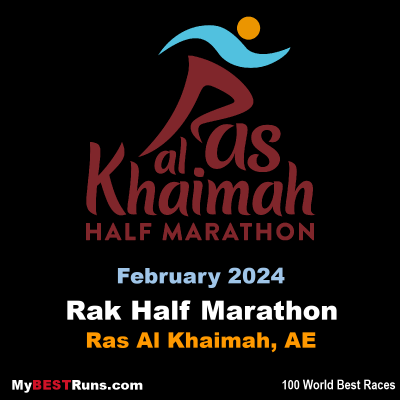 The Ras Al Khaimah Half Marathon is the 'world's fastest half marathon' because if you take the top 10 fastest times recorded in RAK for men (and the same for women) and find the average (for each) and then do the same with the top ten fastest recorded times across all races (you can reference the IAAF for this), the faster average time for both men AND women will be in RAK; making it the world's FASTEST half marathon! 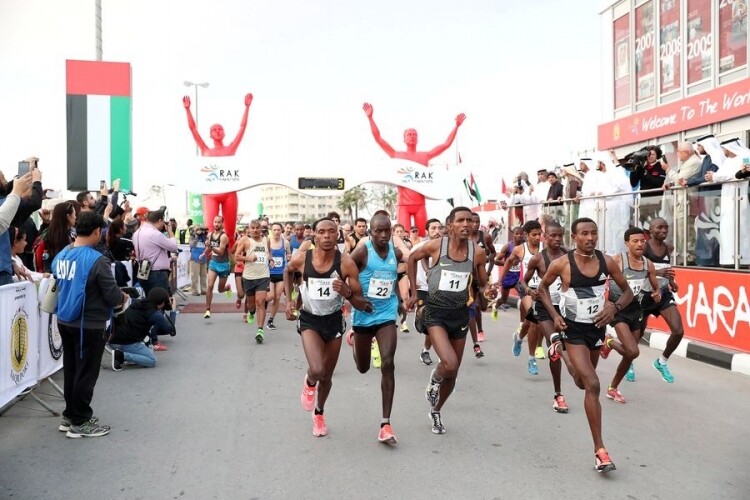 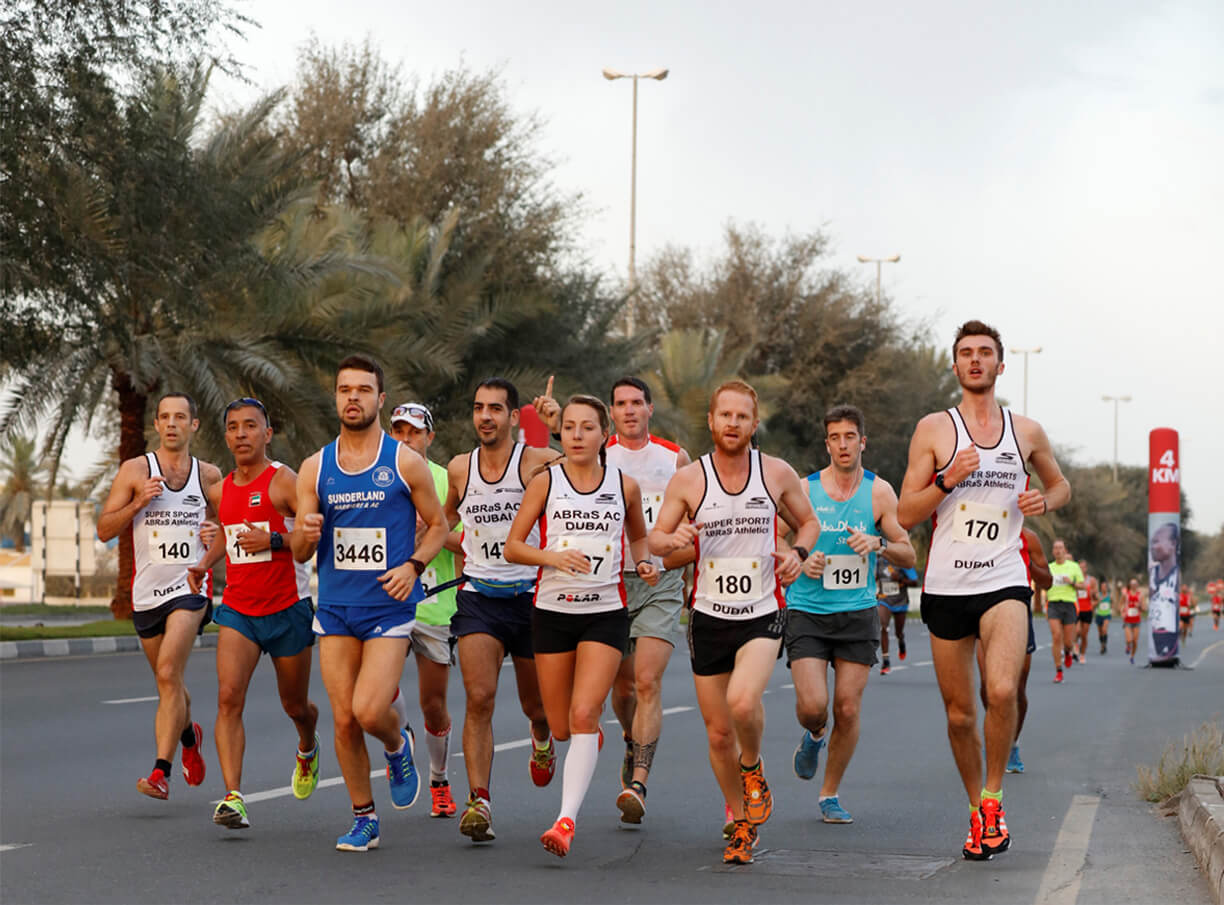 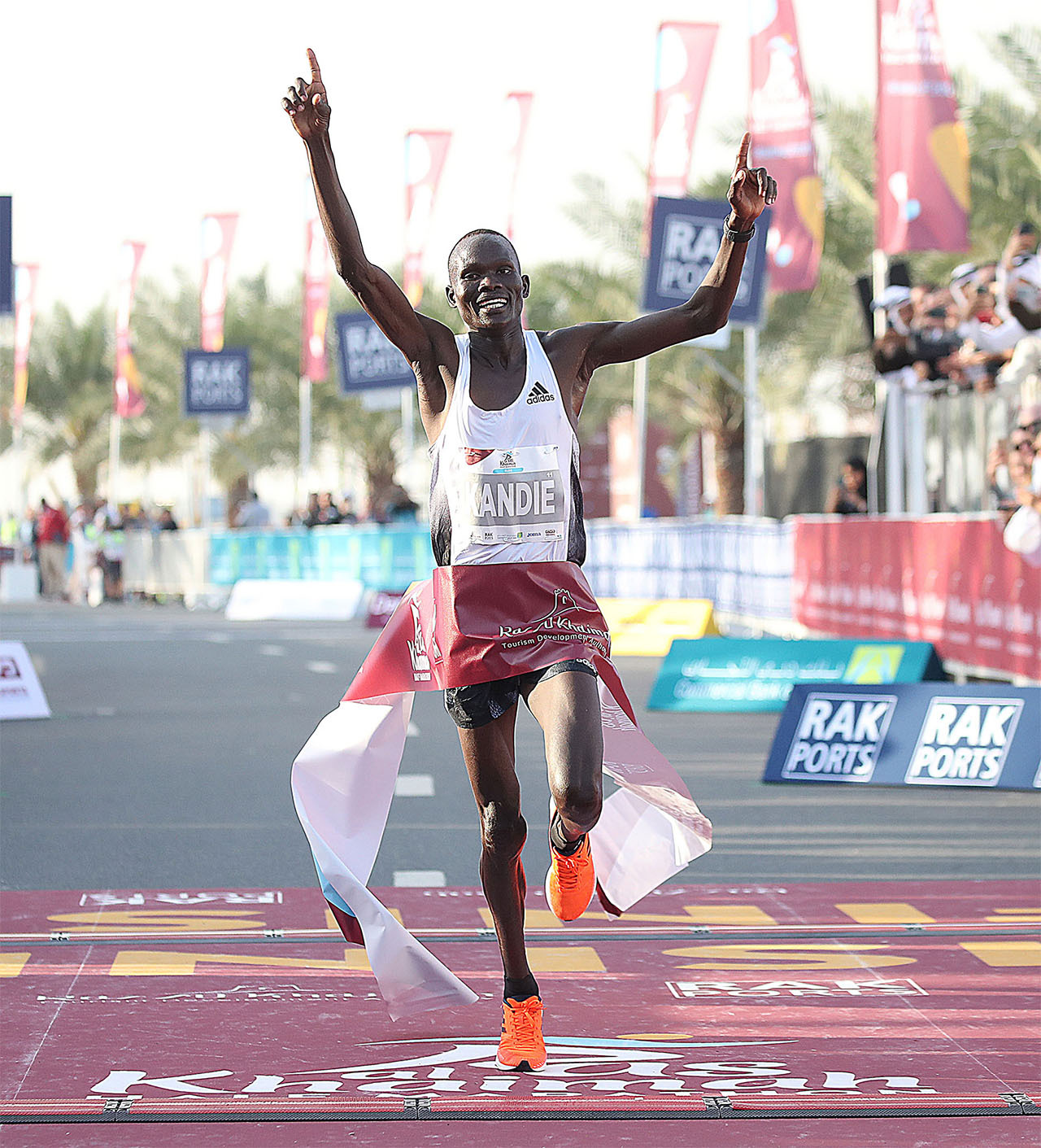 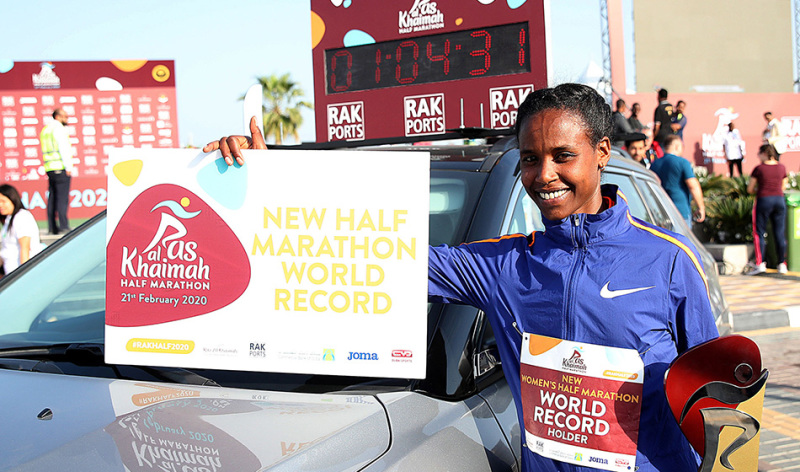