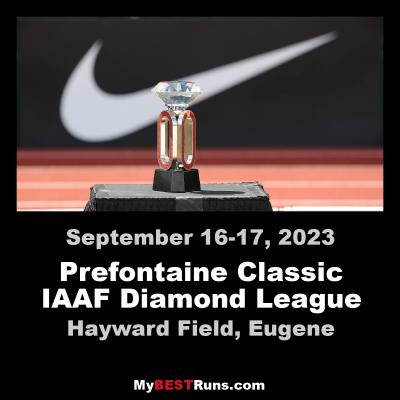 The Pre Classic, part of the Diamond League series of international meets featuring Olympic-level athletes, had been scheduled for August 20-21 at the new Hayward Field in Eugene.

The Prefontaine Classicis the longest-running outdoor invitational track & field meet in America and is part of the elite Wanda Diamond League of meets held worldwide annually. The Pre Classic’s results score has rated No. 1 or No. 2 in the world 8 of the last 9 years it has been contested. The meet has been sponsored by NIKE continuously since 1984, the longest running title sponsorship of a single sports event in the United States. The NIKE Prefontaine Classic will be shown live to an international audience by NBC on Saturday, and live-streamed onusatf.tvon Friday night.Steve Prefontaineis a legend in the sport of track & field and is the most inspirational distance runner in American history. He set a national high school 2-mile record (8:41.5) while at Marshfield High School in Coos Bay, Oregon, that is the fastest ever in a National Federation-sanctioned race. While competing for the University of Oregon, he won national cross country championships (3) and outdoor track 3-Mile/5000-meter championships (4), and never lost a collegiate track race at any distance. As a collegiate junior, he made the 1972 U.S. Olympic Team and nearly won an Olympic medal, finishing 4thin the 5K at the 1972 Munich Olympics, at age 21. After finishing college in 1973 and preparing for a return to the Olympics in 1976, he continued to improve, setting many American records. His life ended tragically on May 30, 1975, the result of an auto accident, at age 24. The Pre Classic began that year and had been held every year since, until 2020 when it fell victim to the pandemic. 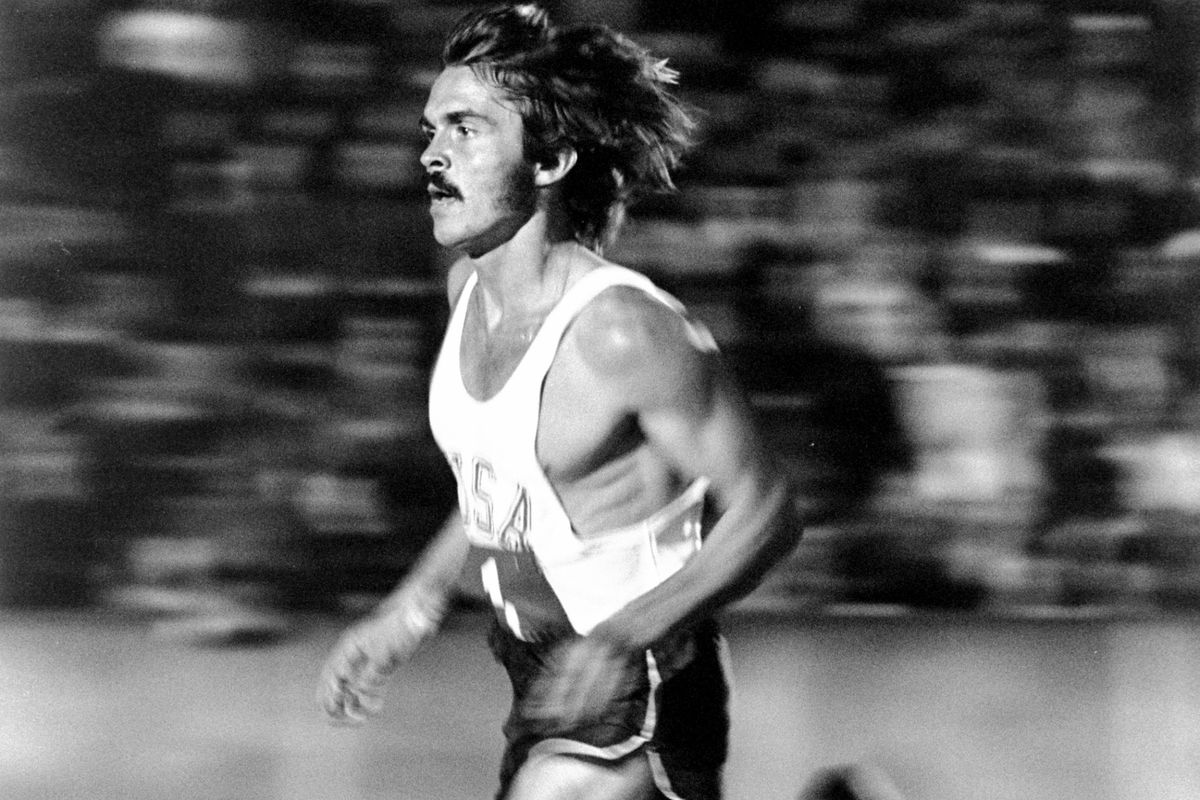