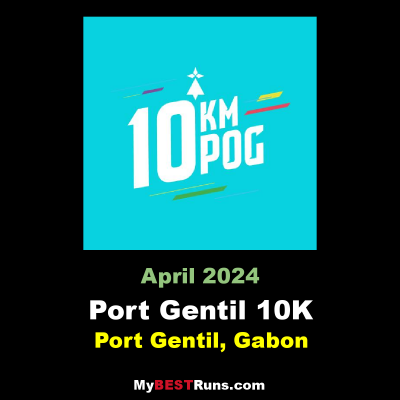 After 3 editions of sporting, popular and media success, the 10KM of Port-Gentil obtains the SILVER LABELING (silver) by the IAAF (International Association of Athletics Federations).

In 2018, after its second edition, the POG 10KM had already obtained the Road Race Bronze label by the IAAF.

Today, he climbs an additional level in international recognition and becomes one of the only 2 10KM on the continent to have reached this level.

Since its first edition, the POG 10KM has imposed the highest organizational standards, in order to be among the renowned international races and to offer all participants the experience of the greatest events.

The POG 10KM had already recorded outstanding sporting performances during its first edition with the 2nd world performance of the year on 10KM and the first on the continent. He has since been the fastest 10KM in Africa.

Nearly 9,000 runners took the start of the 3rd edition this year, proof of a growing popular success. The very wide national and international media coverage helped highlight these successes. 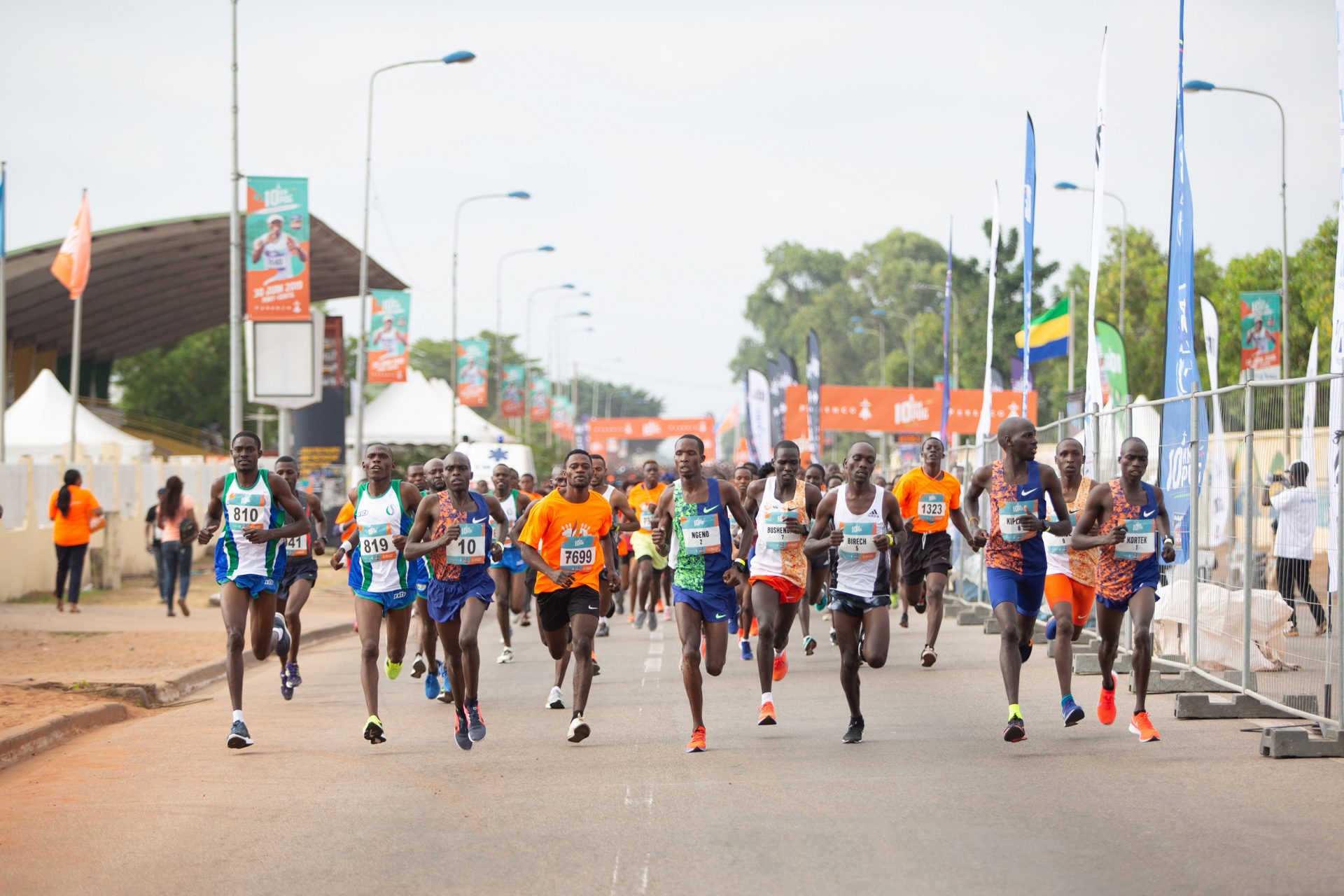 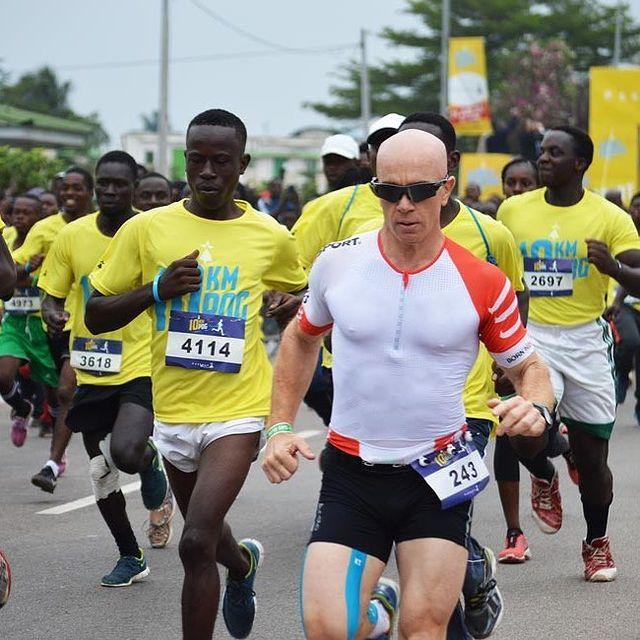