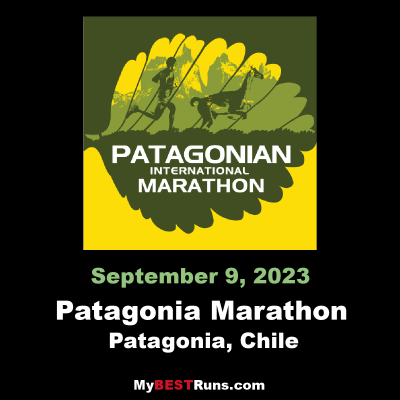 The sixth edition of the Patagonian International Marathon will take place on Saturday, September 9, 2017, and will maintain the classic race distances of the marathon, half marathon and 10K. The shared finish line for all distances will be located at the spectacular Hotel Río Serrano (#TheAmazingFinishLine). Similar to last year’s edition, the 2017 race route will be located to the South of the majestic Torres del Paine National Park. The magic of running in Patagonia, together with runners from around the world and the adventure of confronting a restless, and sometimes even hostile, climate will continue being the essence of the event. 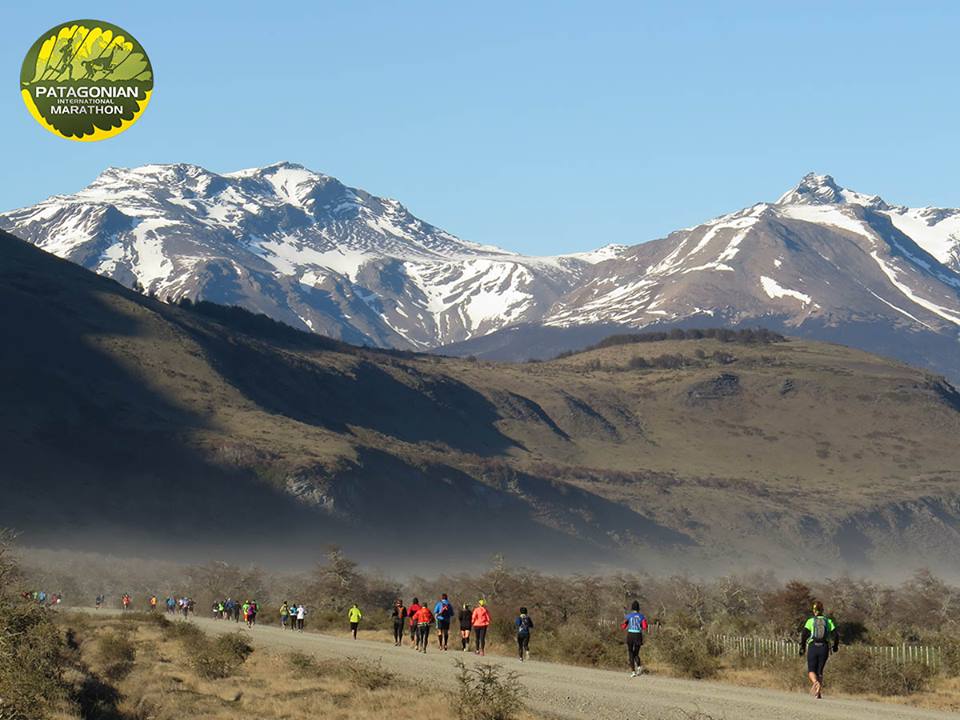