Ranked as the best one-day indoor meeting in the world, the Müller Indoor Grand Prix returns to the Emirates Arena on February 15, 2020.

The top-ranked indoor meeting in the world will feature the biggest athletics stars from across the globe aiming to start their Olympic and Paralympic year with a bang.

One year on from hosting the most successful European Indoor championships ever staged, the arena is set to bring world class sport to the Glasgow athletics faithful with a competitive field packed full of World and Olympic medallists. 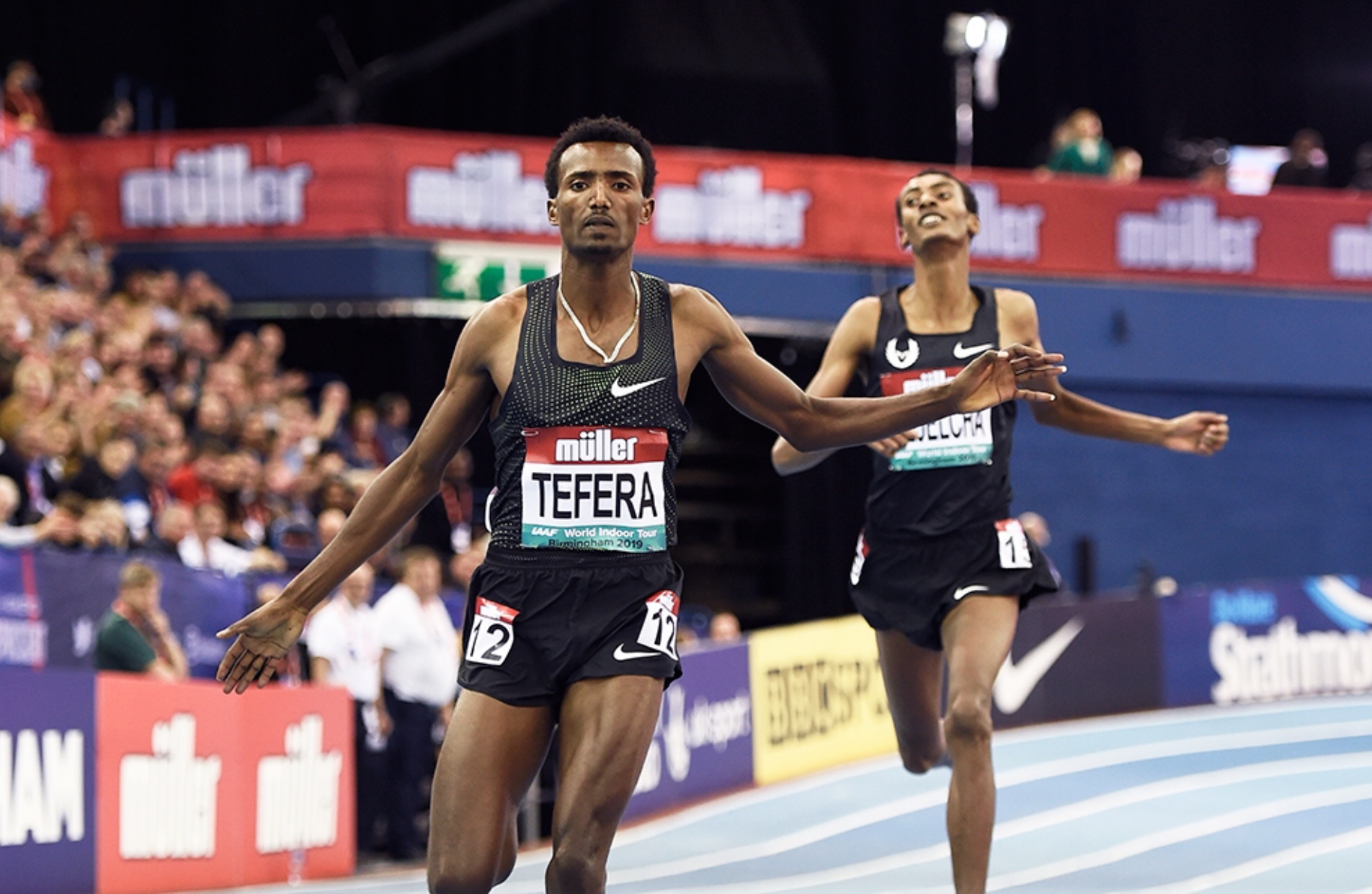 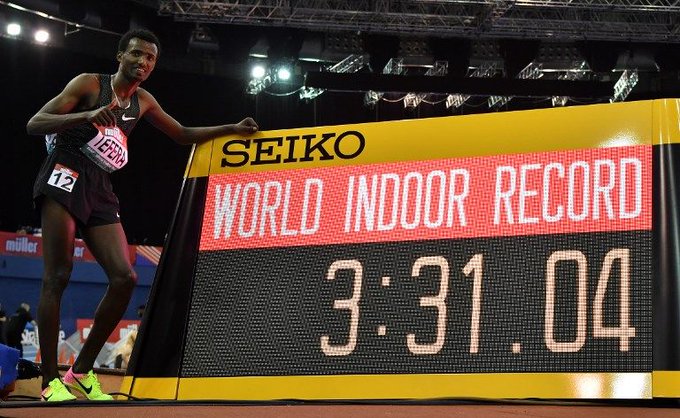 As the national governing body for athletics, British Atletics oversees the development and management of the nation´s favorite Olympic and Paralympic sport, from grassroots right through podium.

Since its inception in 1999, British Athletics has developed the become the most successful and robust athletics governing body in the world.

The Leaderboard Times for the women is for the mile.