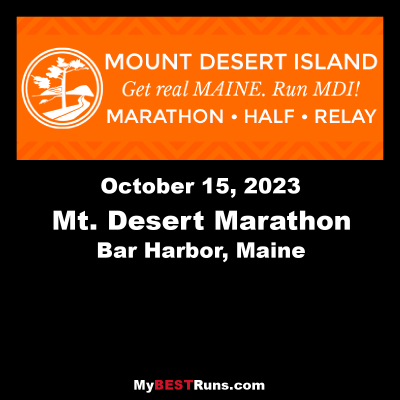 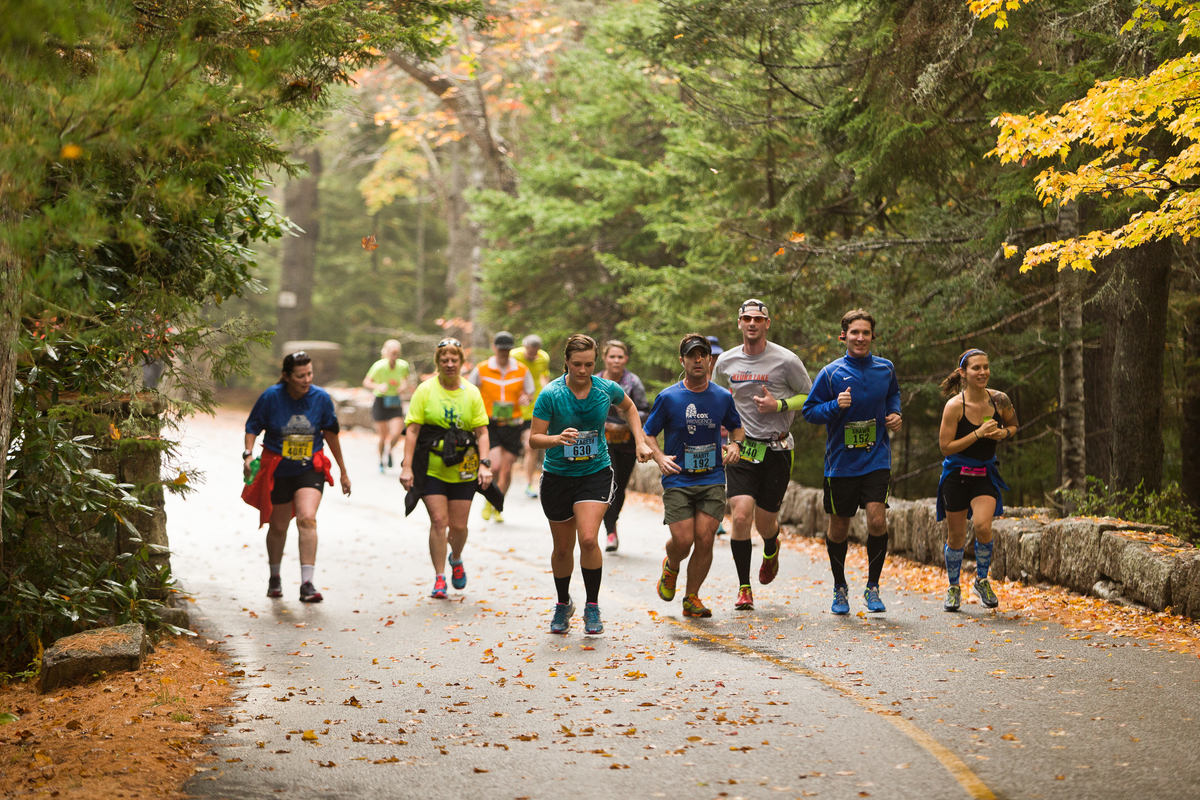 Elisabeth Westner
There is a barbeque at the end of the race, plenty of food, and even showers (though I didn't make use of them so I don't know what they were like). Afterwards, runners wore their finisher medals in Bar Harbor and it was great fun to bond with the other runners at dinner time.
Mount Desert Island Marathon, Race Date: 2022-10-16, Distance: Marathon 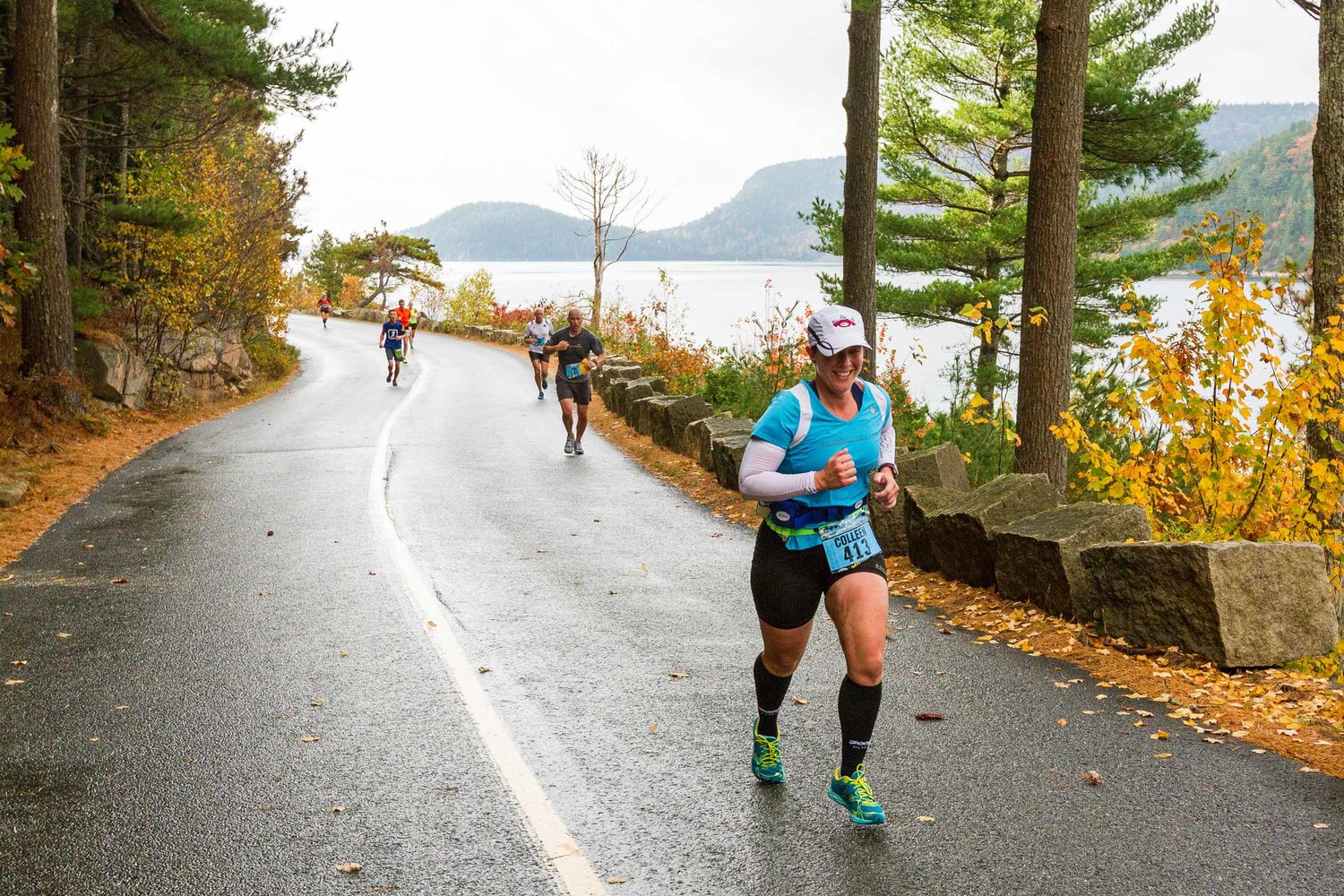