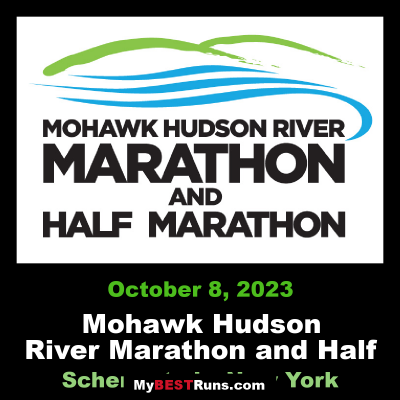 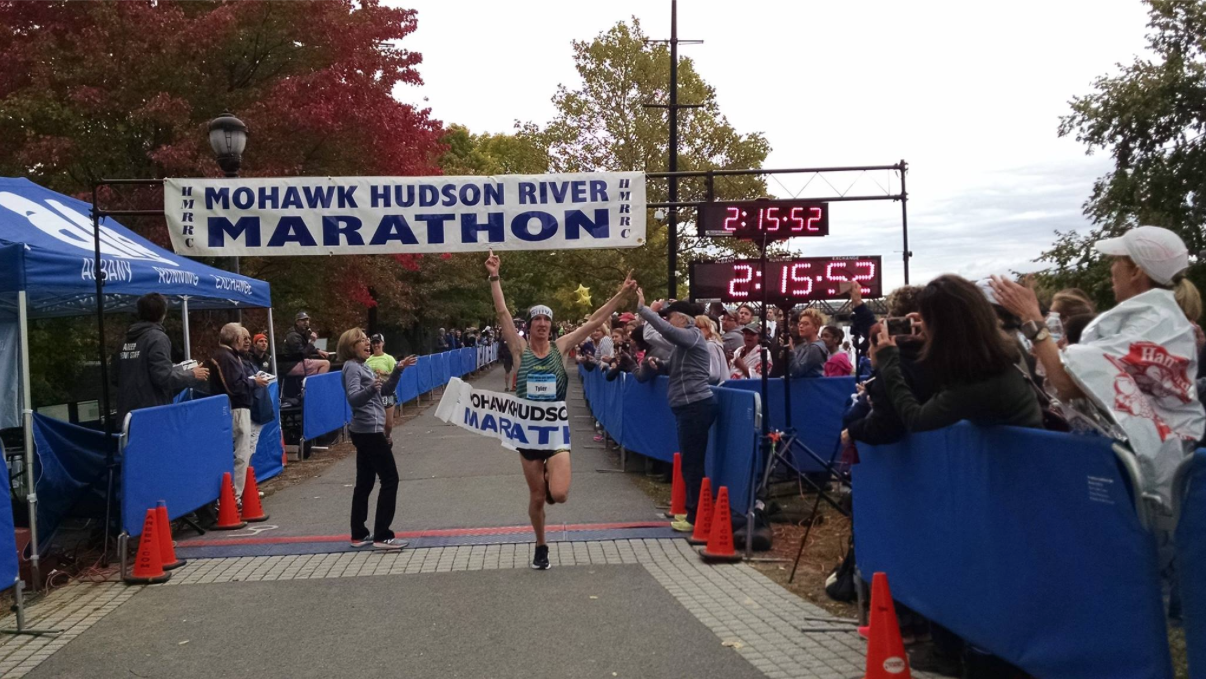 John Davis
I vote for the Mohawk Hudson River Marathon that goes from Schenectady to Albany, New York. I qualified for Boston at the Mohawk as did about 30% of all runners.
Race Date: 10/13/2019 Distance: Marathon 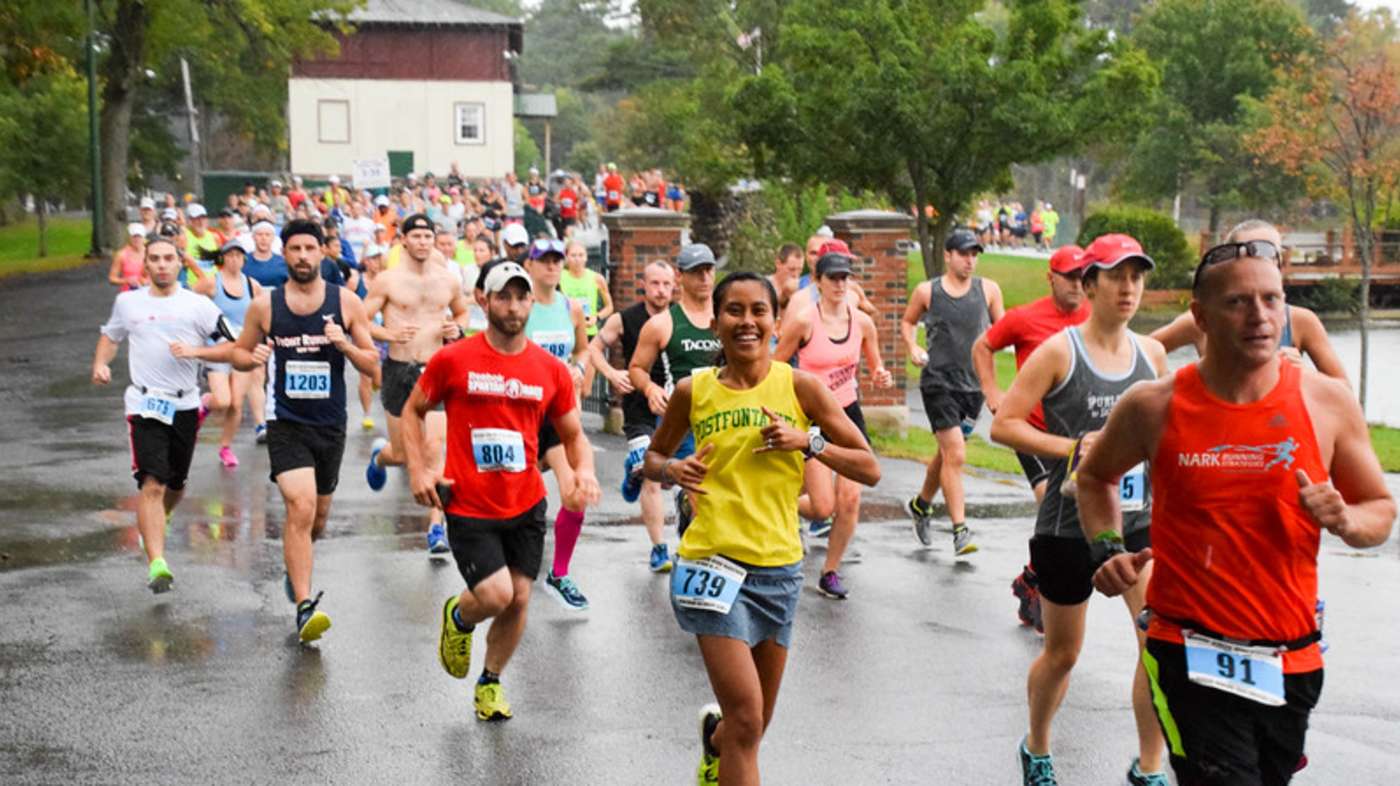