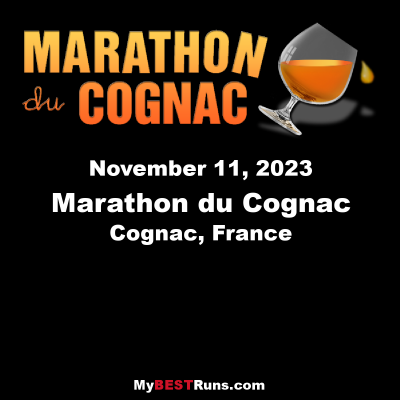 The Marathon du Médoc is a French marathon, half marathon, and 10.5K race, created in 1985, the course runs through the vineyards of Médoc in the Gironde. It is considered "the longest Marathon in the world".

The Marathon du Médoc attracts more than 3,300 foreigners, representing more than 50 nations, as well as many spectators. The marathon is organized by a volunteer association, with 2,800 volunteers.

The circuit route crosses the vineyards and chateaux of Pauillac, Saint-Julien, Saint-Estèphe, Médoc and Haut-Médoc, beginning and ending in Pauillac. The marathon, known internationally, is famous for its festive atmosphere. 90% of runners run in costumes. The marathon is called "the longest in the world" because the race is interspersed with several activities: musical breaks with 23 orchestras scattered around the course, wine tasting, oysters tasting at the 38th kilometer, and steak at the 39th kilometer. 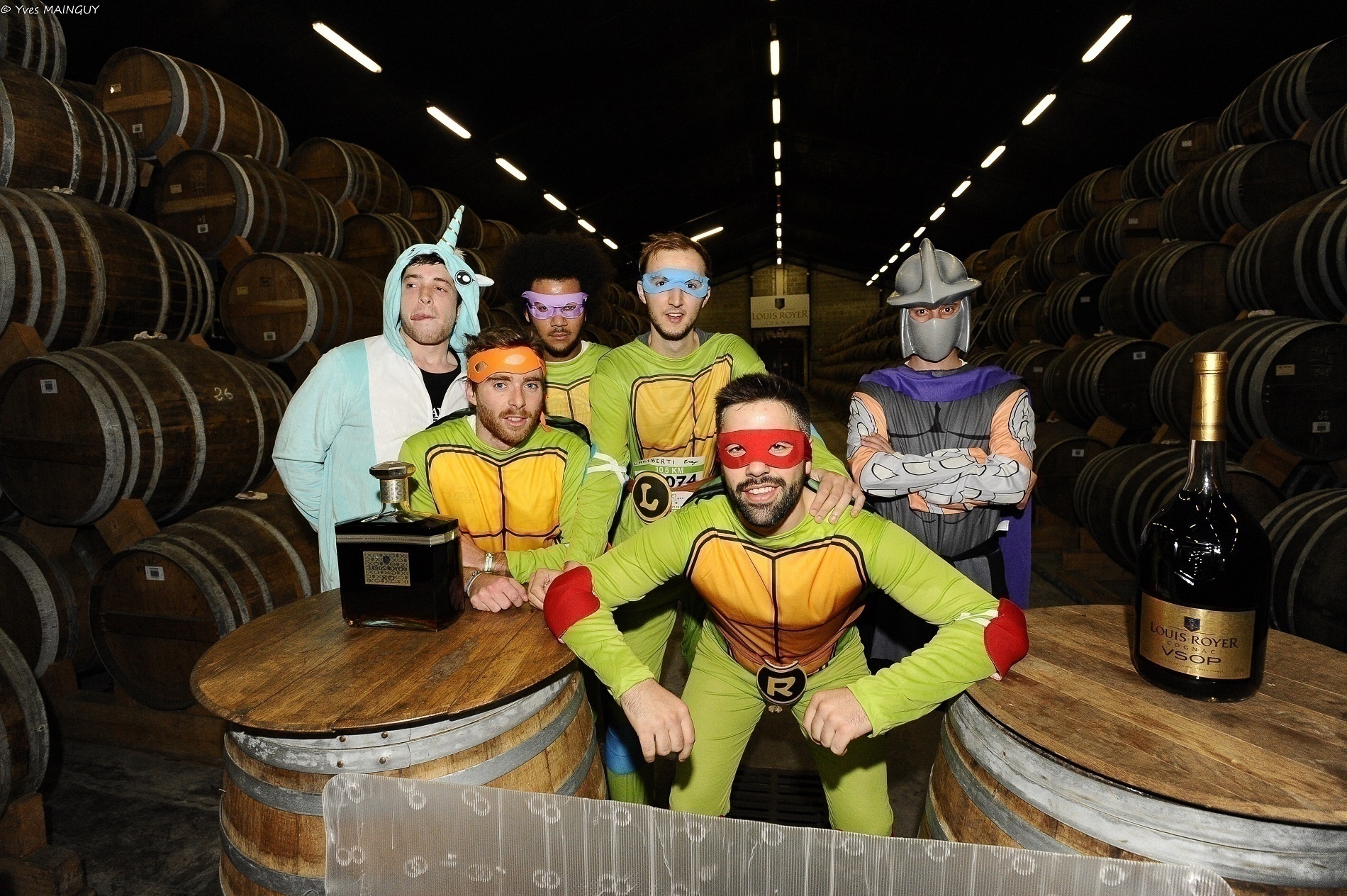