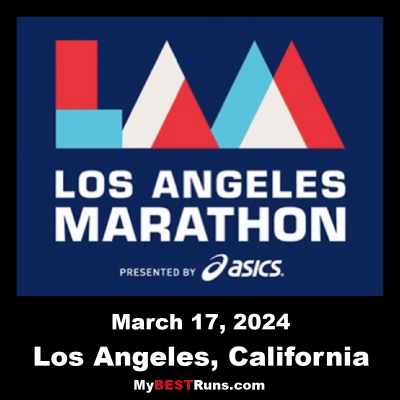 The 37th annual Los Angeles Marathon presented by ASICSis set forSunday, March 20, 2022! From the Stadium to The Stars, experience the city of dreams a whole new way as you run through entertainment’s most iconic landmarks including West Hollywood, Beverly Hills and Rodeo Drive, followed by a finish line celebration in Century City. 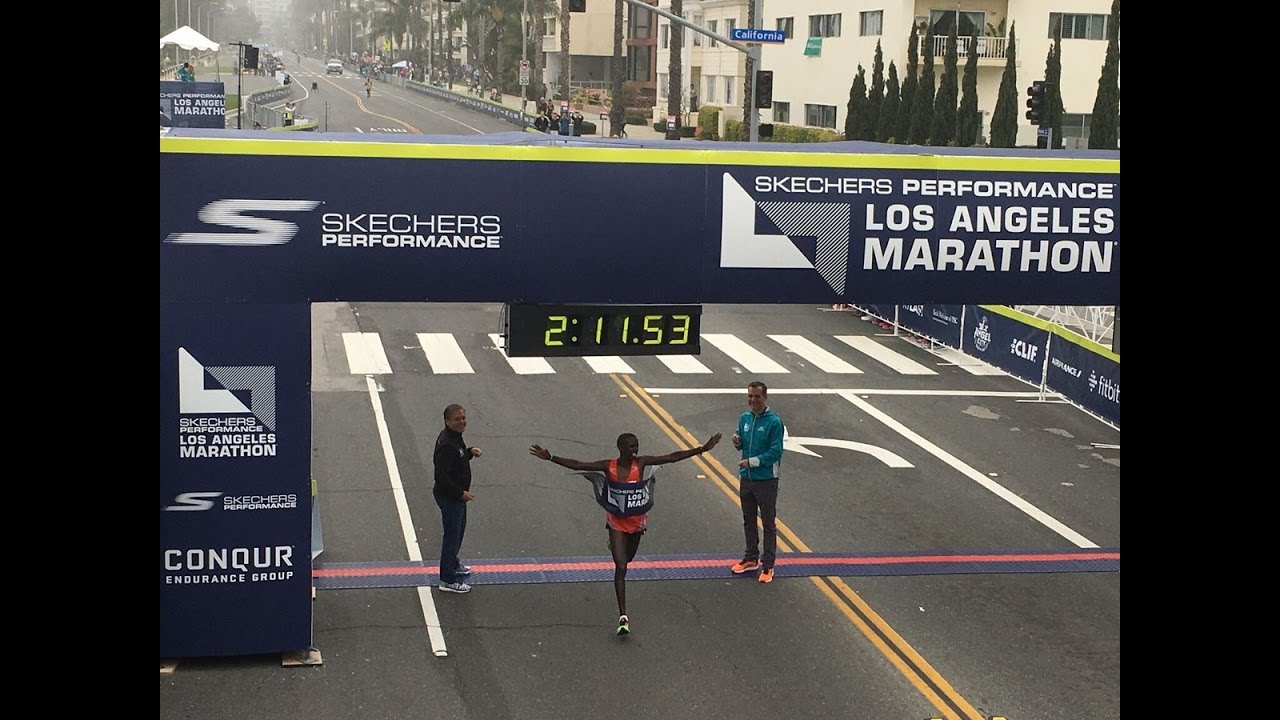 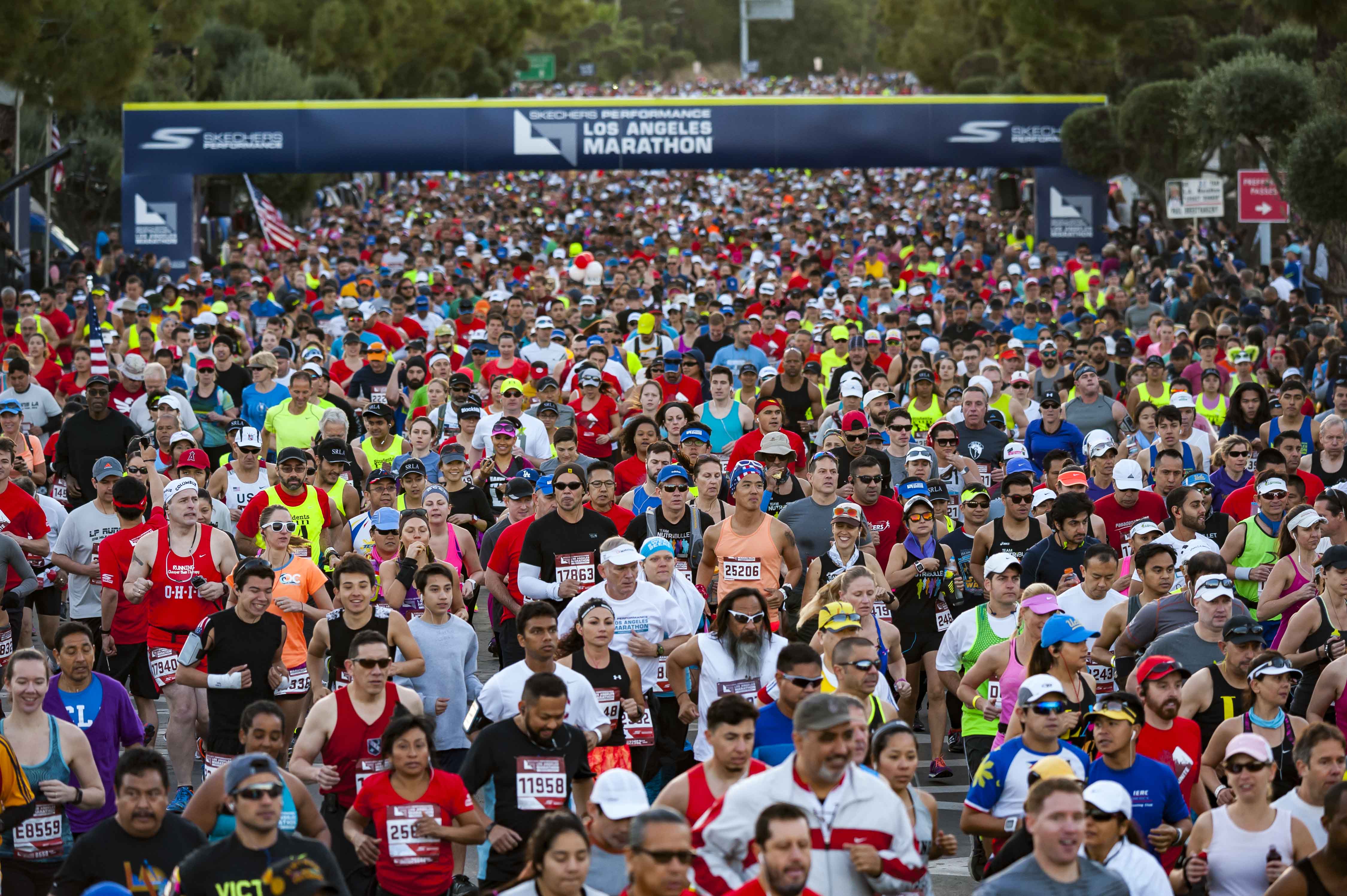 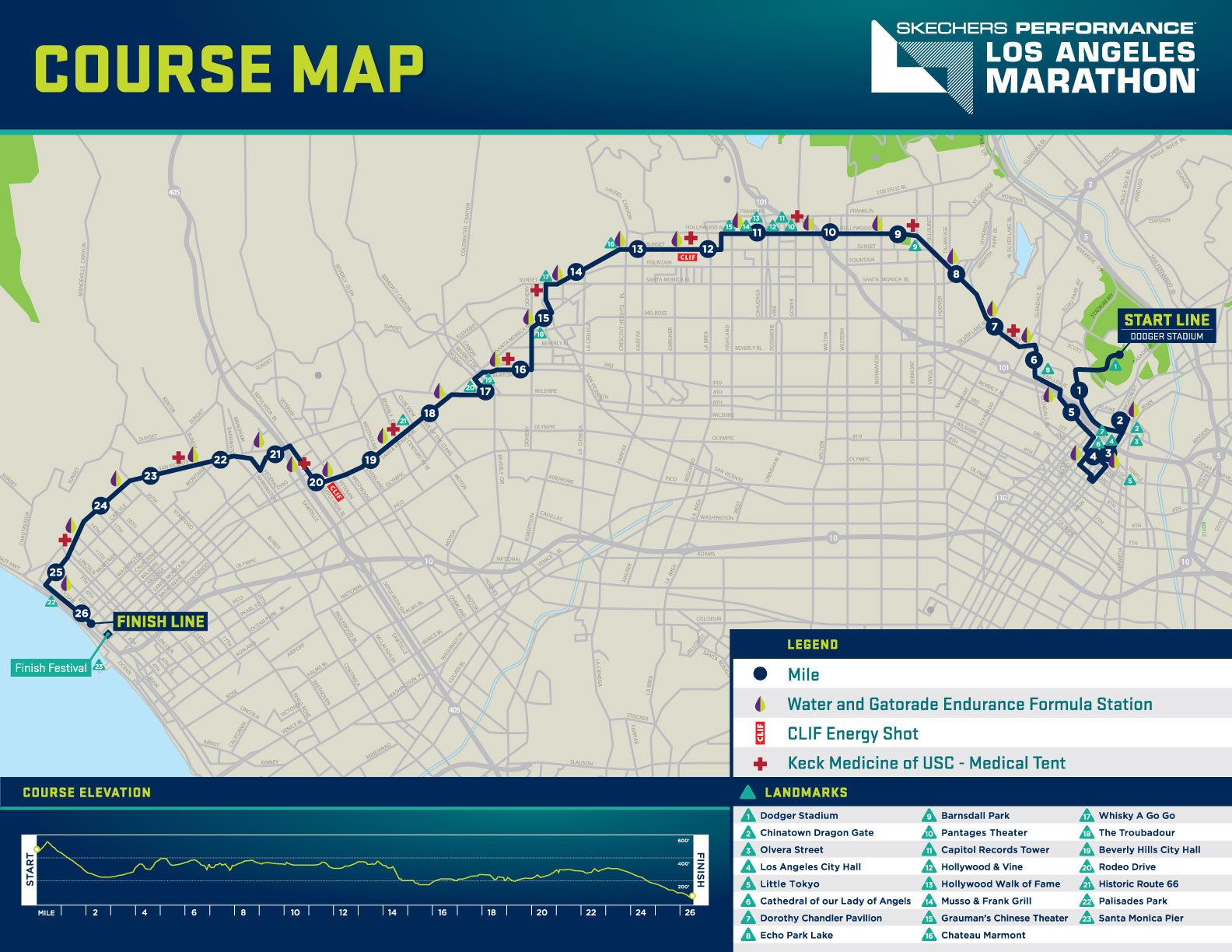