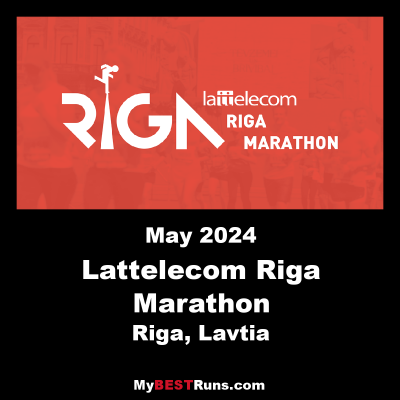 If you have never been to Riga then, running a marathon or half-marathon could be a good reason to visit one of the most beautiful cities on the Baltic Sea coast. Marathon running has a long history in Riga City and after 27 years it has grown to welcome 33,000 runners from 70 countries offering five race courses and running festivities throughout the weekend. Since 2007 the course of the Rimi Riga Marathon is officially measured according to AIMS standards and for six consecutive years, Riga Marathon has received the prestigious IAAF Bronze Label.

Marathon has been popular in Riga since the beginning of mid 80s. The first races were based on the idea of Latvia independence and therefore they were called the Folk Song Marathons. The course was in laps and therefore it was possible to cover as long distance as each participant was capable, at the finish line receiving a part of Latvian national symbol – fragment of waistband from national costume – giving the feeling that participants run for independence of Latvia. There were 10,000 participants in the first Folk Song Marathon.

The first Riga marathon organized by the Riga City Council took place 26 years ago – in 1991 – even before Latvia was independent country again. There were several hundred participants each year but just in recent years the race has achieved popularity in the international marathon community, attracting participants from countries far and wide. Last race in 2016 assembled the record number of participants – there were 33,590 participants from 65 countries. 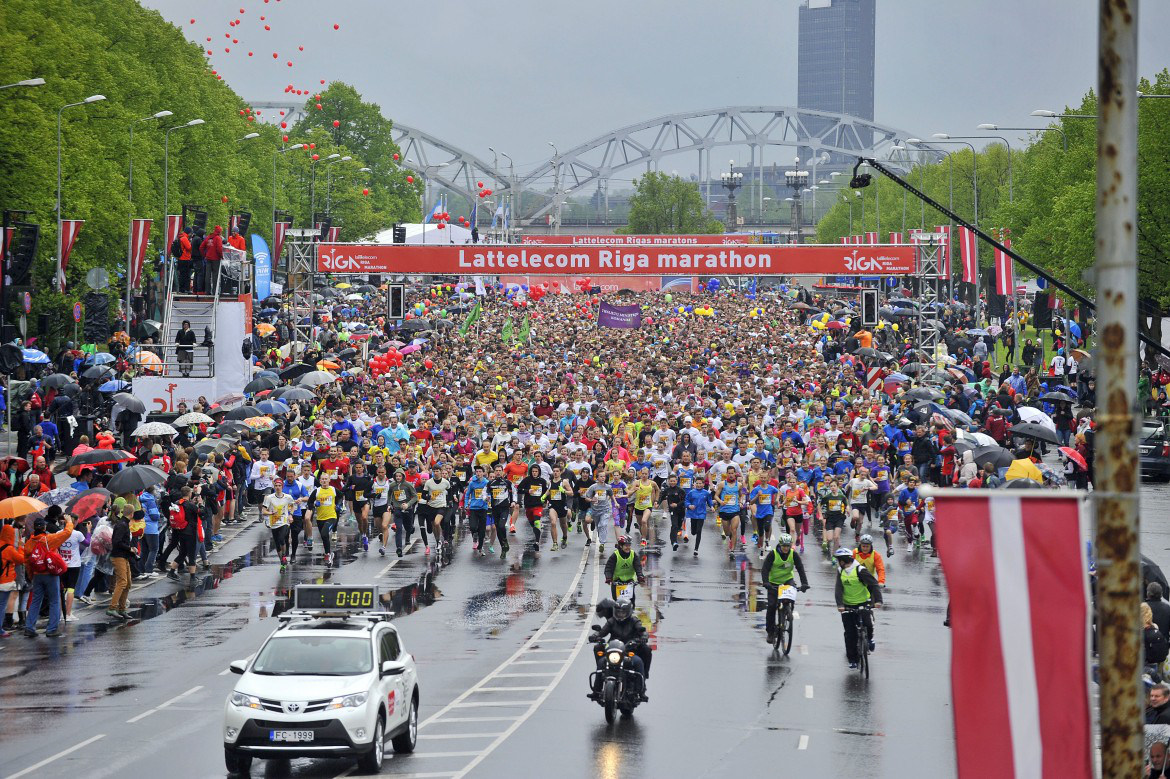