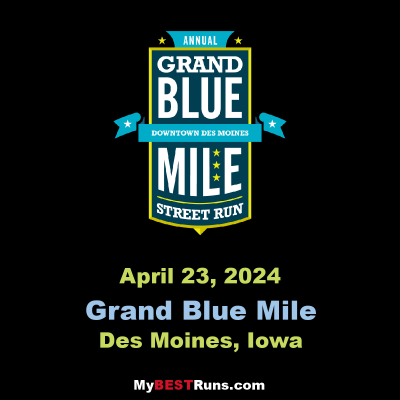 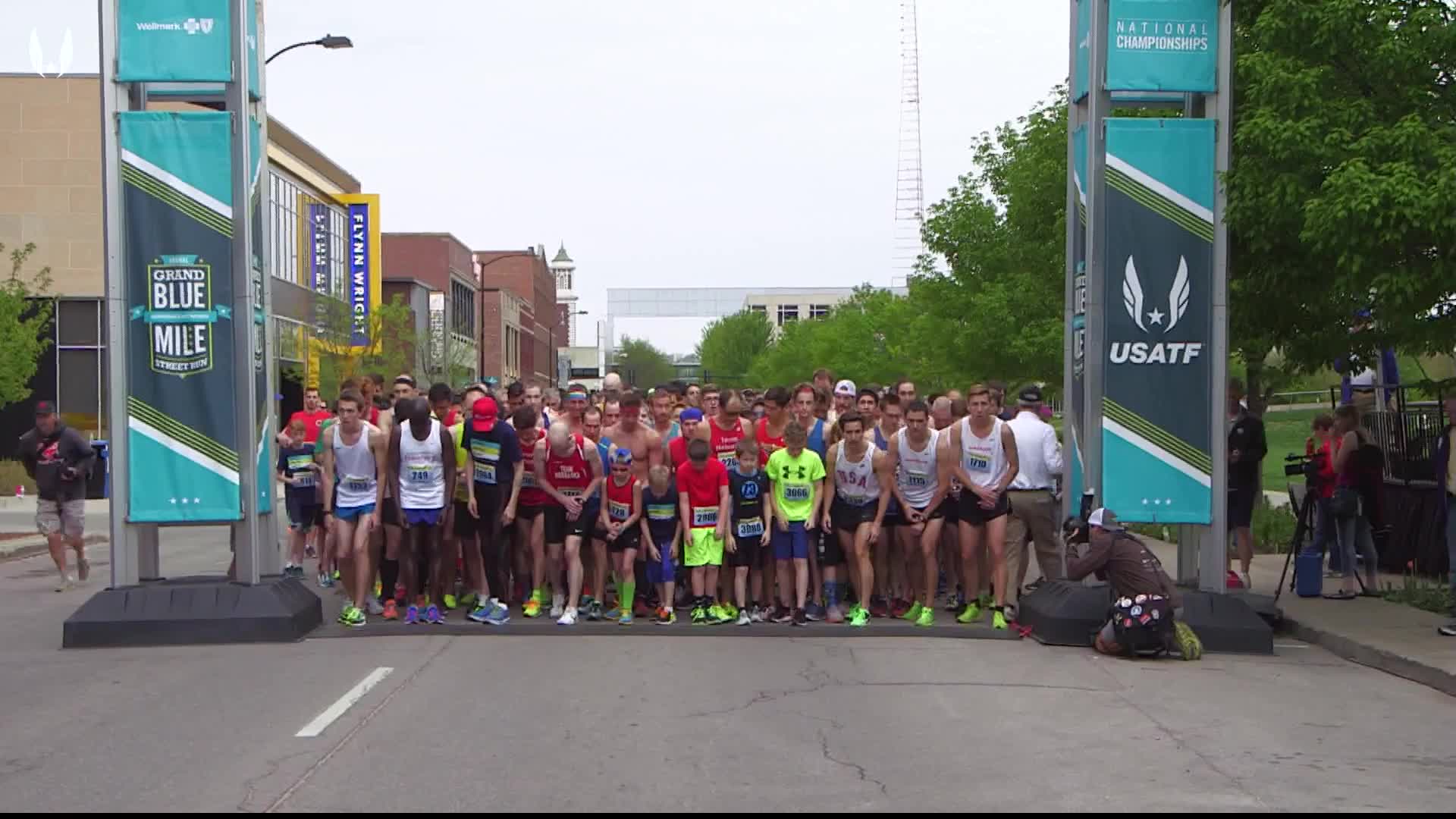 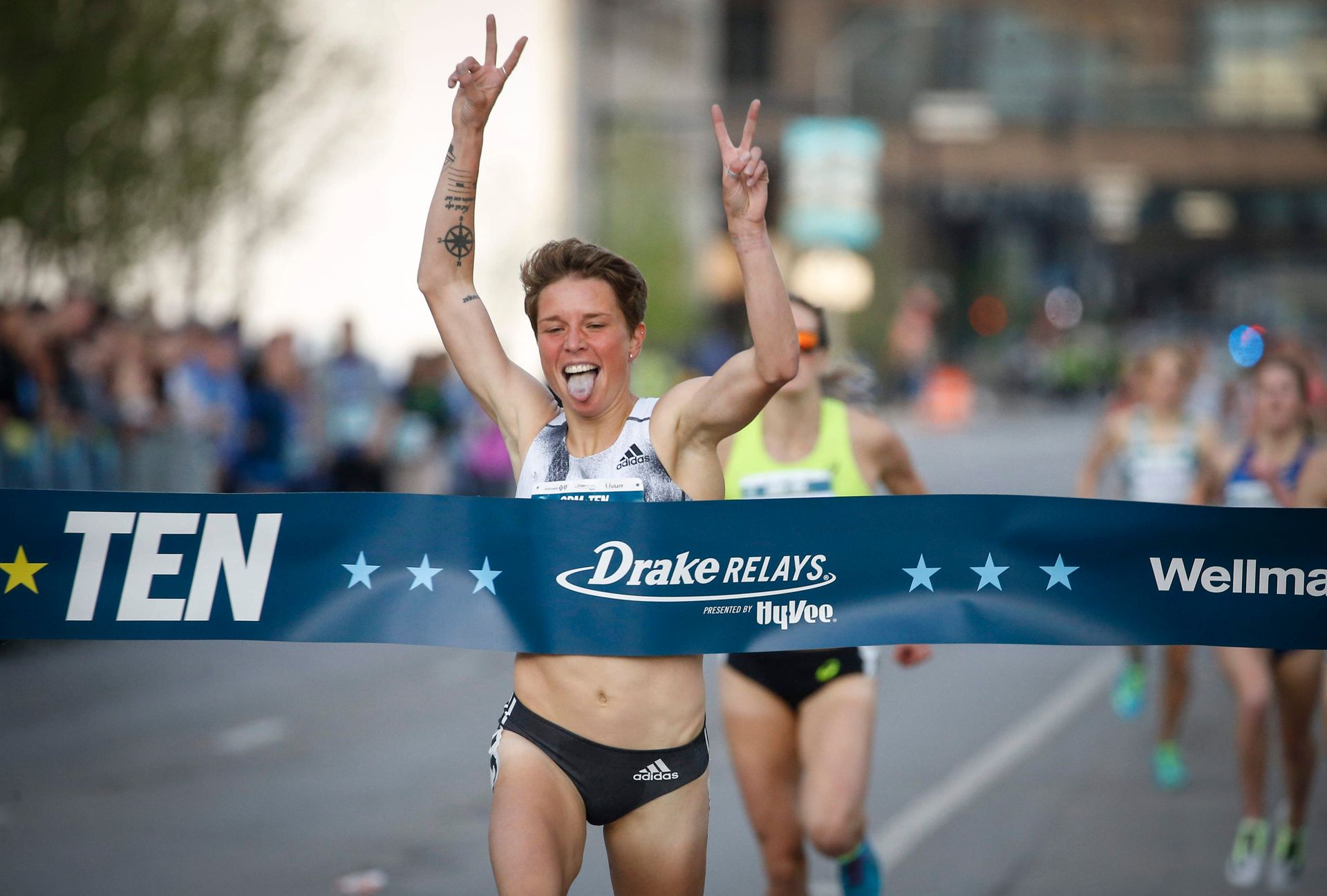 Points will be awarded based on participation and completion of events. Employees of enrolled companies will also receive one point for volunteering at either event or at the Relays Health & Fitness packet pick-up expo on April 18. Finishers will receive: two points for the mile, two points for the 5K, three points for the 10K and four points for the half-marathon. The winning team in each division will be publicly recognized and receive a traveling trophy to celebrate their achievement.

To date, more than 37 companies have pledged to support the 2020 challenge, with many more employers primed to enroll in the coming weeks.

To enroll your organization at no cost, emaildrakeroadraces@drake.eduor call 515-271-1957.

Set the Pace Challenge returns in 2020

Grand Blue Mile officials also announced a continued partnership with the Healthiest State Initiative (HSI) for the return of the Set the Pace Challenge. The challenge encourages Iowa communities to develop sustainable, healthy habits throughout 2020 — starting with participation in the Grand Blue Mile on April 21.

As part of the challenge, the community with the highest percentage of its residents participating in Grand Blue Mile — measured by the number of registrants for a given ZIP code against its total population — will be awarded $10,000 to use on a project that promotes safe and accessible places in which to be active, such as a park, playground or trail.

“We are proud to bring another year of the Set the Pace Challenge to communities across the state,” said HSI Executive Director Jami Haberl. “Whether you live just down the road from the Grand Blue Mile race course or a two-hour drive from the metro, we’ve seen communities of all sizes rally together to accomplish one goal — creating a healthier hometown.”