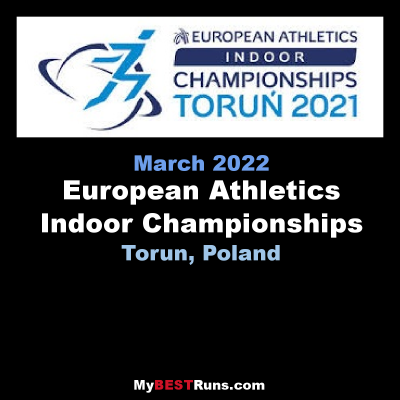 The 2019 European Athletics Indoor Championships is coming to Glasgow, March 1-3. Witness six sessions of action-packed sport over three days of intense competition in the intimate Emirates Arena as some of the best athletes in the world compete for prestigious European titles.

Don’t miss the opportunity to witness this thrilling event and get closer to the action.

Glasgow’s Emirates Arena is the venue for the European Athletic Indoor Championships, 2019 and has quickly become Scotland’s ‘home’ of world-class sport since opening in 2012. Purpose-built for major international sporting events, it boasts a 5500-seater main arena alongside the Sir Chris Hoy Velodrome. 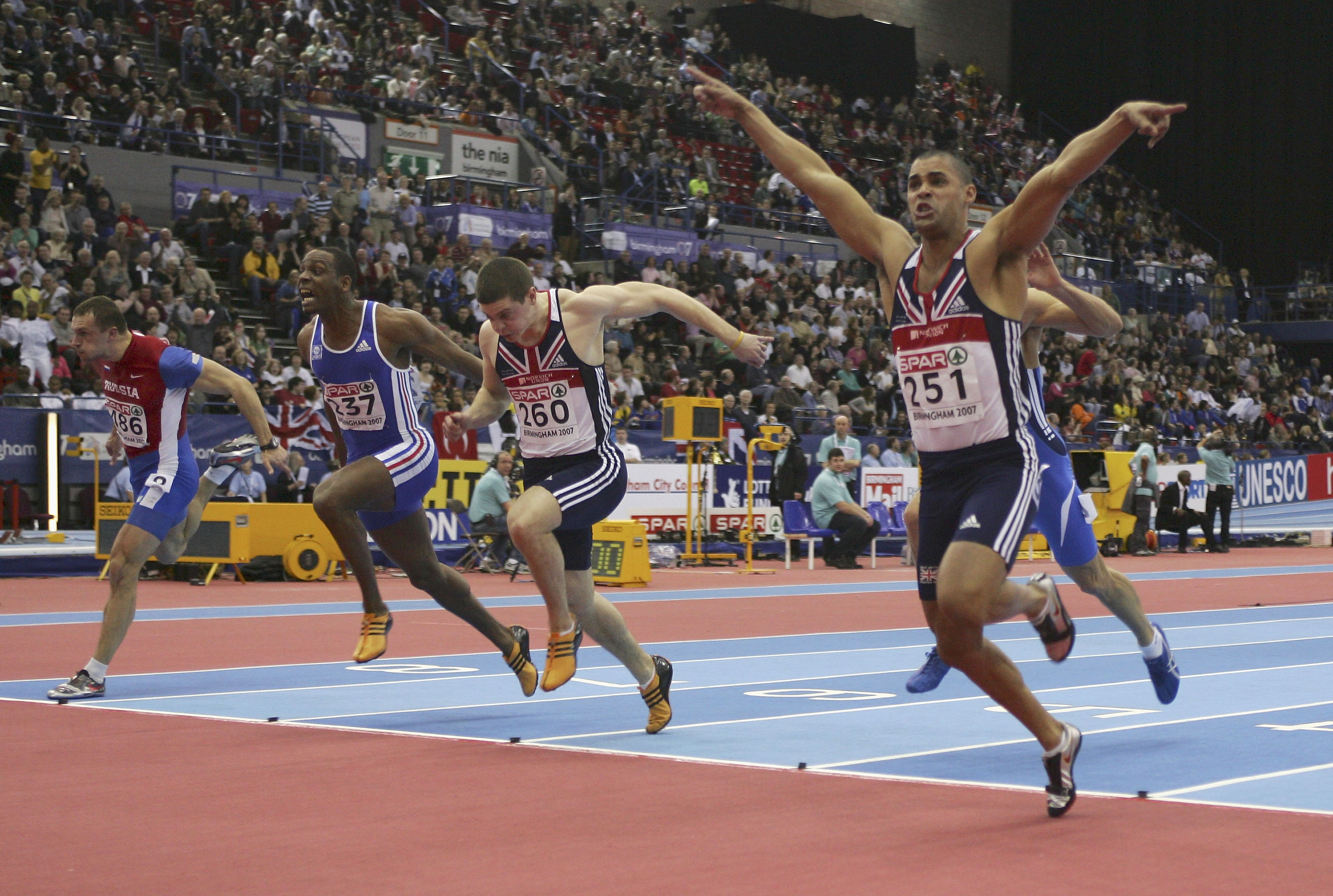