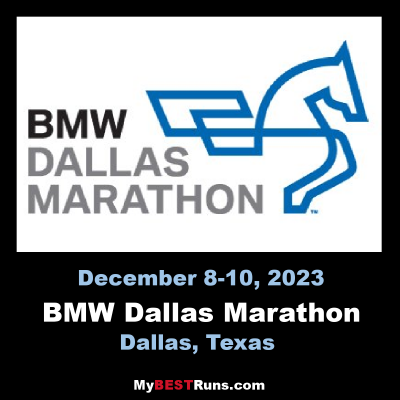 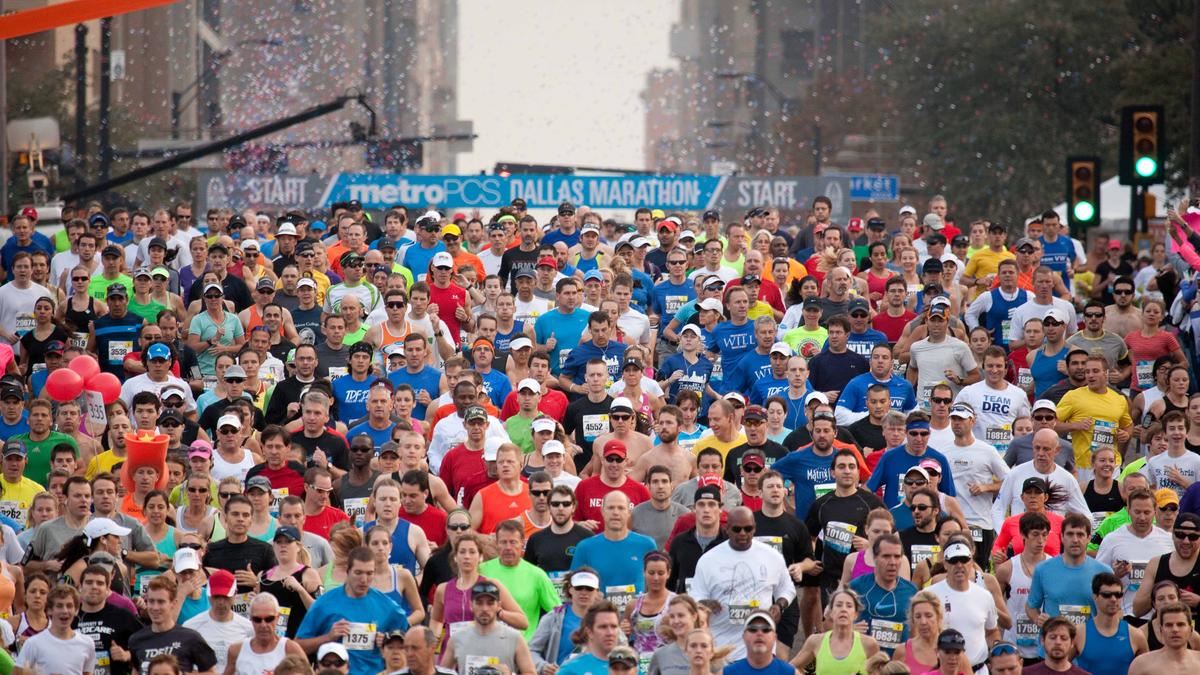 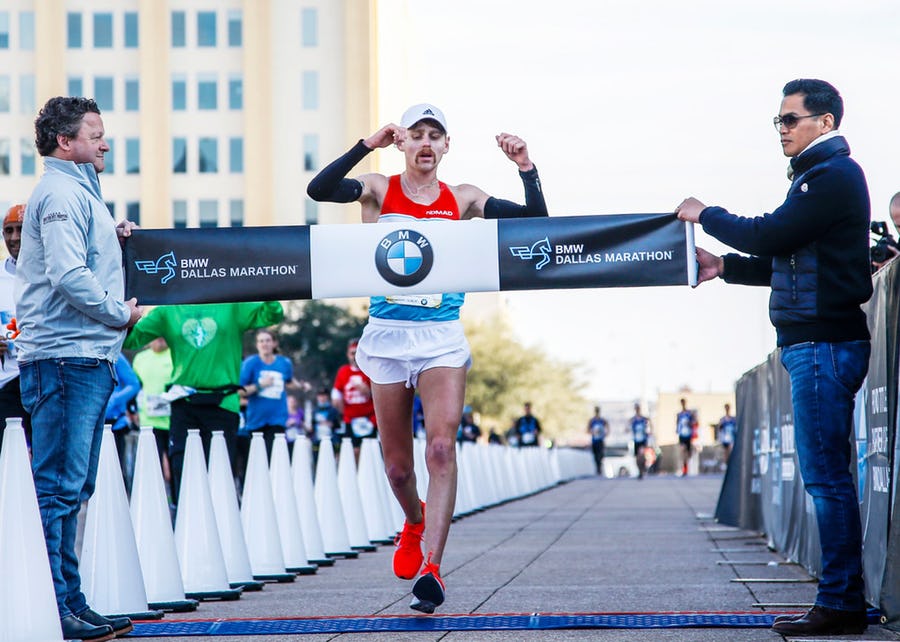 The BMW Dallas Marathon course begins and ends in Downtown Dallas and highlights the best areas of the city. Along the way, runners will pass through various popular neighborhoods with exciting cheer stations and on-course entertainment before finishing the race at Dallas City Hall Plaza!