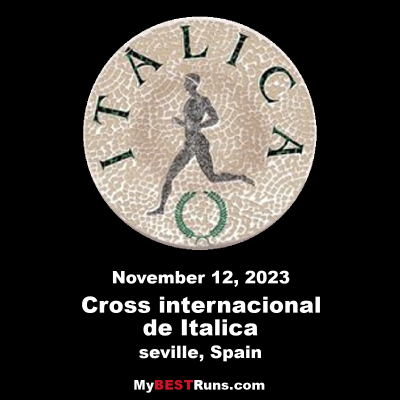 The Cross Internacional de Itálica is an annual cross country running competition that is held every January in Santiponce, near Seville, Spain. Inaugurated in 1982, the race course is set in the ruins of the ancient Roman city of Italica. As one of only two Spanish competitions to hold IAAF permit meeting status, it is one of the more prestigious races on the Spanish cross country circuit. 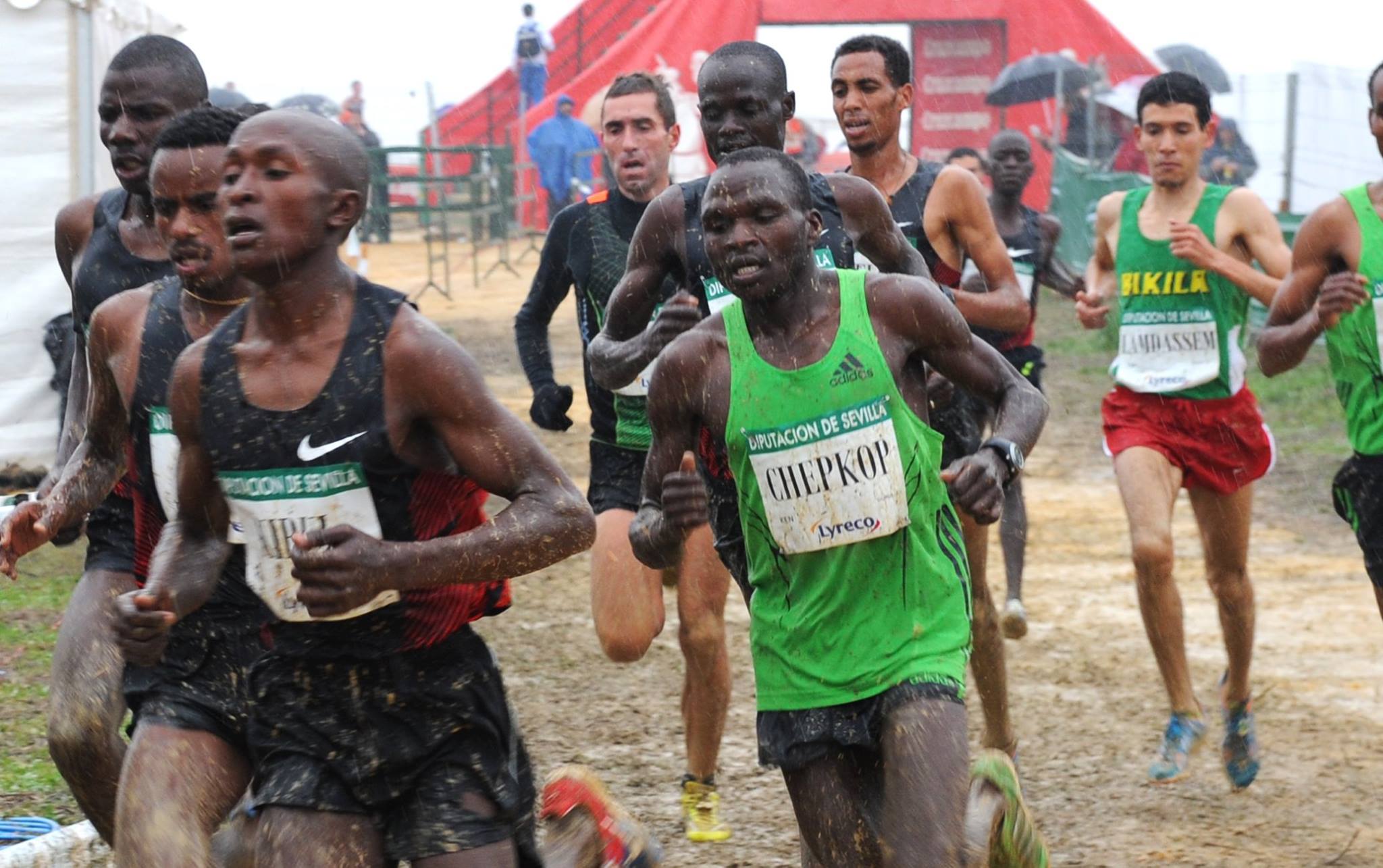 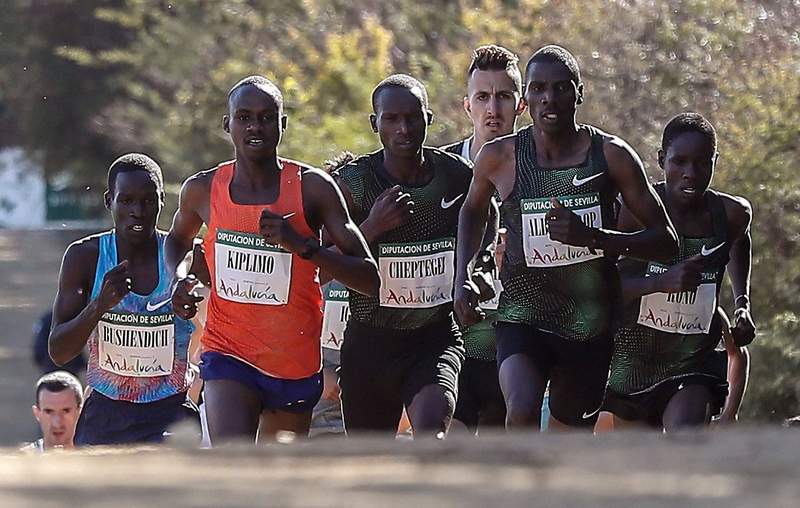 Defending champion Cheptegei, who was aiming to match his fellow Ugandan Matthew Kisorio’s achievement of back-to-back titles (2008 and 2009) could only stay with Kiplimo for four minutes as his younger compatriot unleashed a devastating kick with the clock reading 22:10 to open asizable margin on him already inside the closing lap. To the astonishment of the assembled crowd, Kiplimo effectively ended the race in a matter of seconds as Cheptegi proved to be unable to follow in his footsteps.