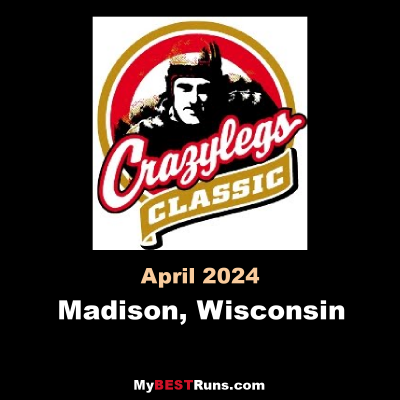 The idea for this race was hatched over a couple of beers in late 1981 by three Badger loyalists at a campus bar. The three, Tom Grantham, Ken Sparks, and Rich Backus, wanted to raise money to support UW Athletics. As admirers of then- Athletic Director Elroy Hirsch, they asked his permission to name it the "Crazy legs Run" in his honor. Tom Grantham continues to serve as General Chairman on the Crazylegs Classic Executive Committee.

The first race in 1982 attracted 1,525 runners and raised $9,500. The event grew in popularity and the walk was added in 1987 with 676 walkers the first year. The event has grown substantially reaching a record high of 20,415 in 2010. Since the inaugural race 34 years ago, it has attracted over 316,300 runners and walkers. The Crazylegs Classic has become a time-honored tradition of the University of Wisconsin, as well as a much anticipated event to kickoff spring in the Madison community. In honor of the 35th anniversary of the race in 2016. 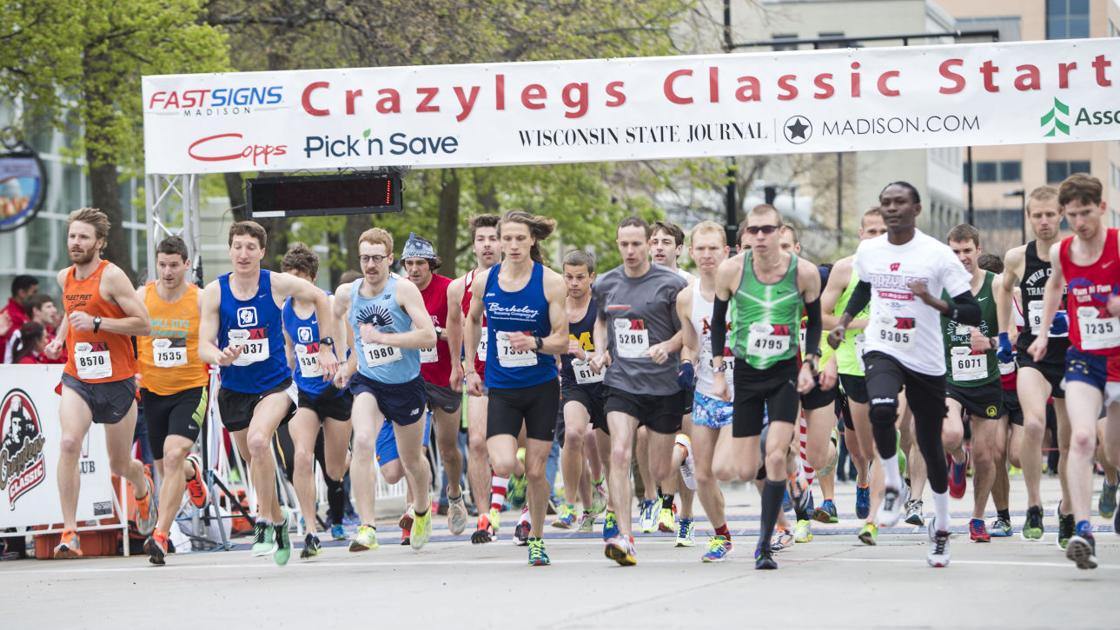 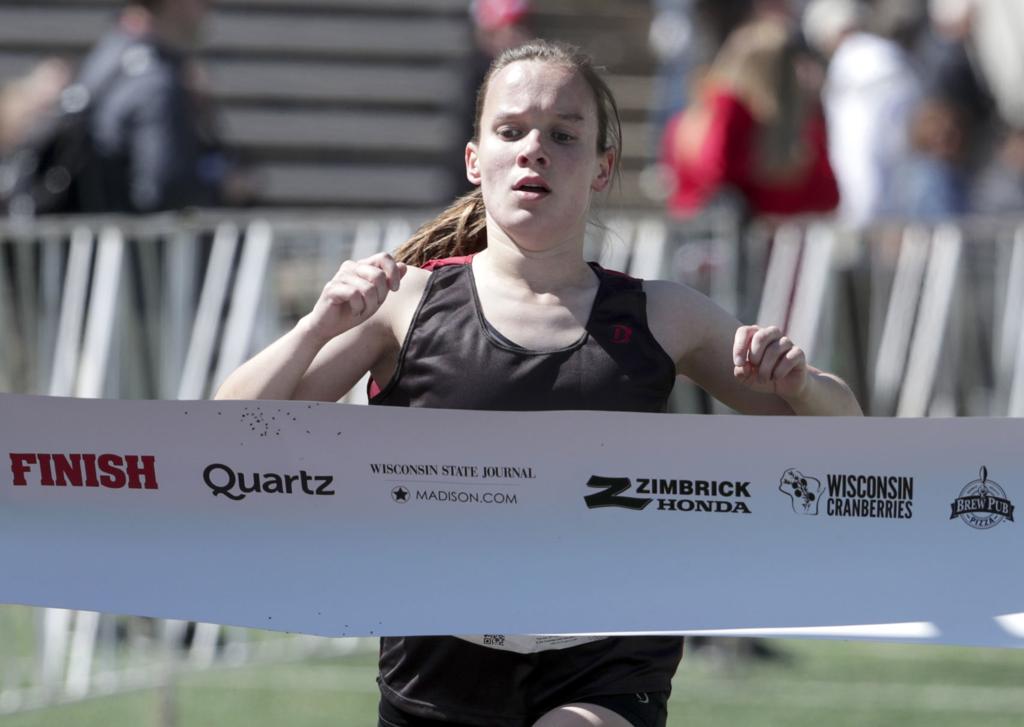 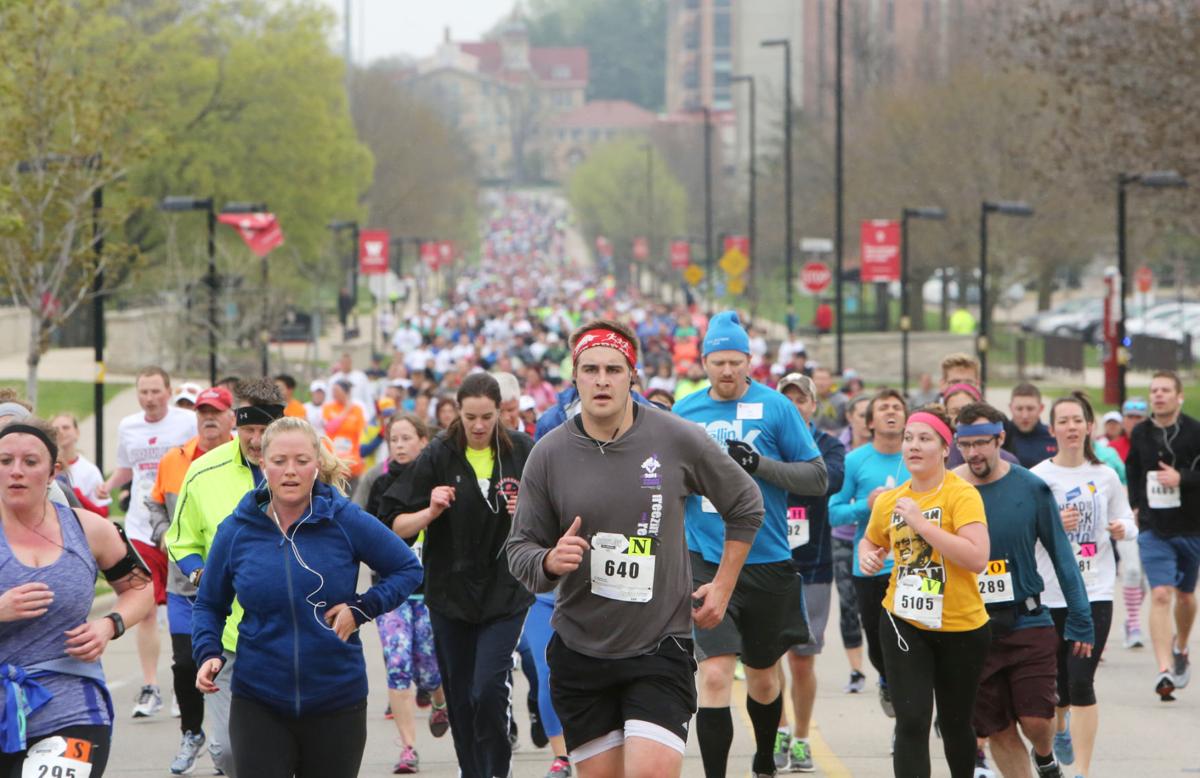 The race for runners starts at Pinckney Street / E. Washington Street, downtown Madison, WI.The Crazylegs Classic finish near the 50 yard line of Camp Randall Stadium helps make the Crazylegs Classic one of the best races in the country. The scenic race course is considered a “runner’s delight,” starting opposite the State Capitol Building, going down Wisconsin Avenue, moving onto the campus over Observatory Drive to Picnic Point and returning down University Avenue to Camp Randall where it ends at the 50 yard line.