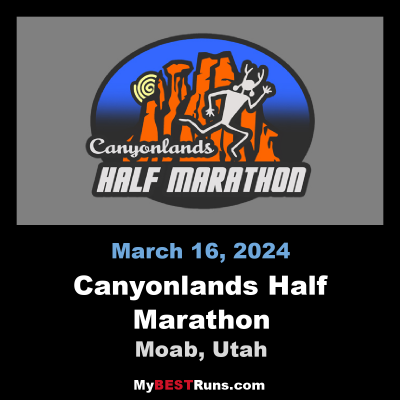 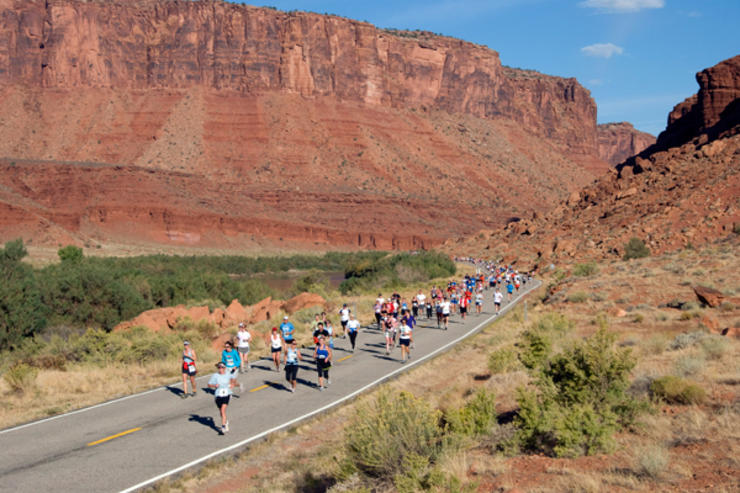 Bob Anderson
I have never run this course but it really looks beautiful.
Canyonlands Half Marathon, Race Date: 2022-03-19, Distance: Half Marathon 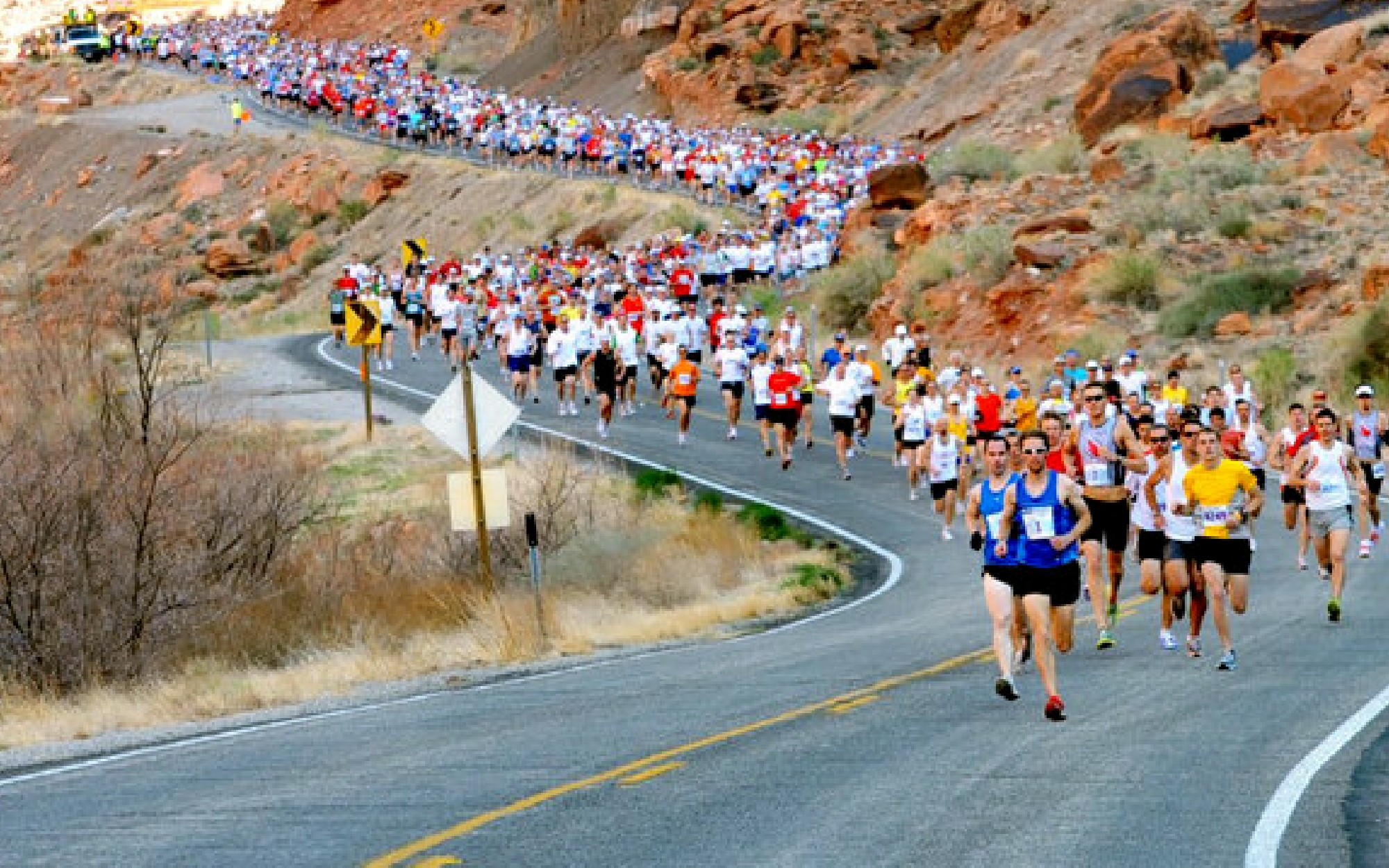 The scenic course follows the Colorado River through a dramatic redrock canyon. Food, beer, awards and live music await you at the finish in downtown Moab.

Beginning approximately 11 miles up Highway 128 outside of Moab, the first 11 miles of the race follow the paved highway road as it winds through the beautiful red rock canyons carved by the Colorado River.

Two miles from the finish, the road exits the red-walled canyon and continues on Highway 191 and through the streets of Moab to the finish line in Swanny City Park, where refreshments, live music, and post-race massages await the finishers. 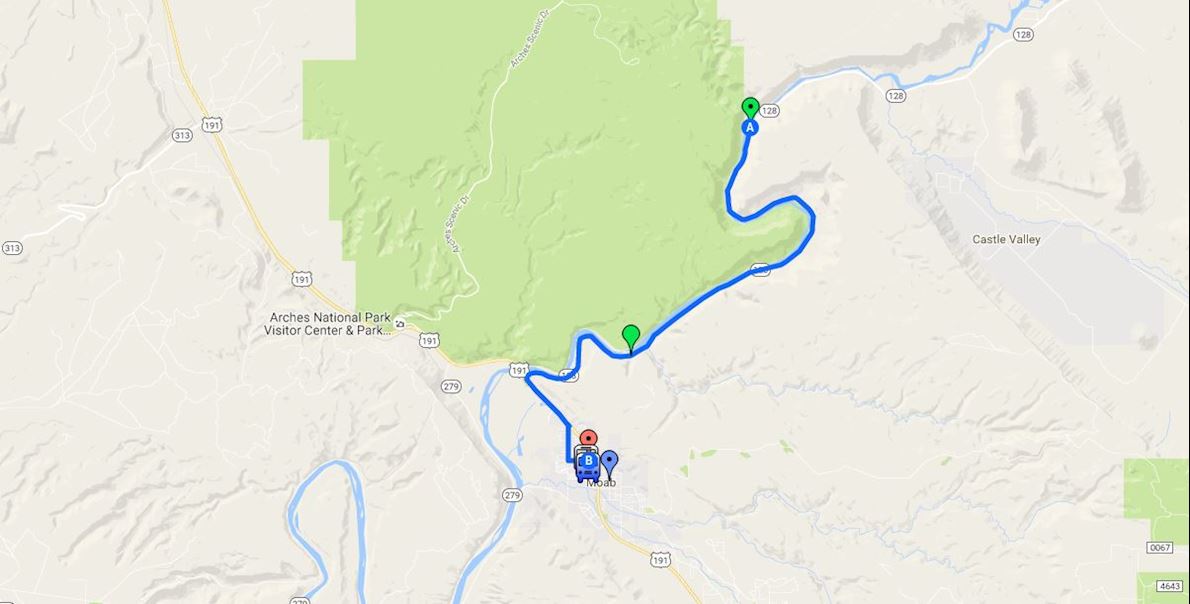