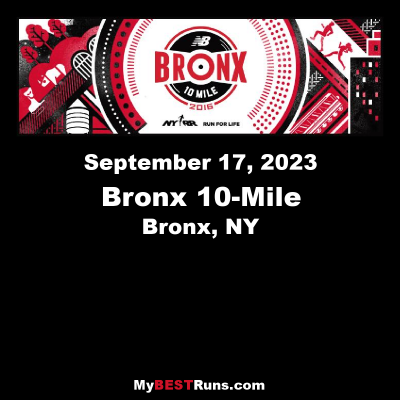 Boogie down in the Bronx with a 10-mile race through this vibrant New York City borough. With a new race title sponsor this year, the New Balance Bronx 10 Mile promises to be an even bigger and better event for all runners, their friends, and their family.

And friends and family don't need to wait on the sidelines, either: Bring them out for the New Balance Bronx 5K, so they canstart the morning off with a quick 3.1 miles. 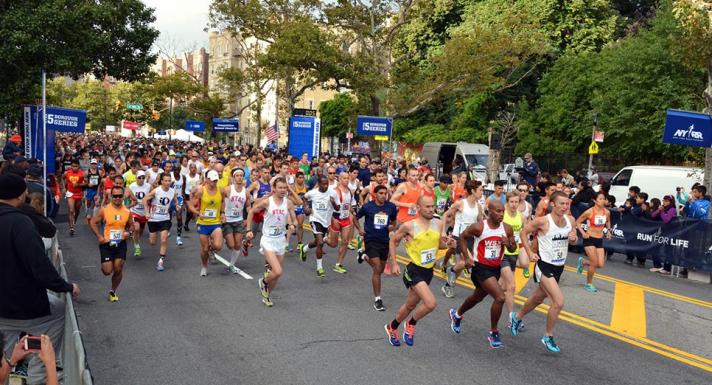 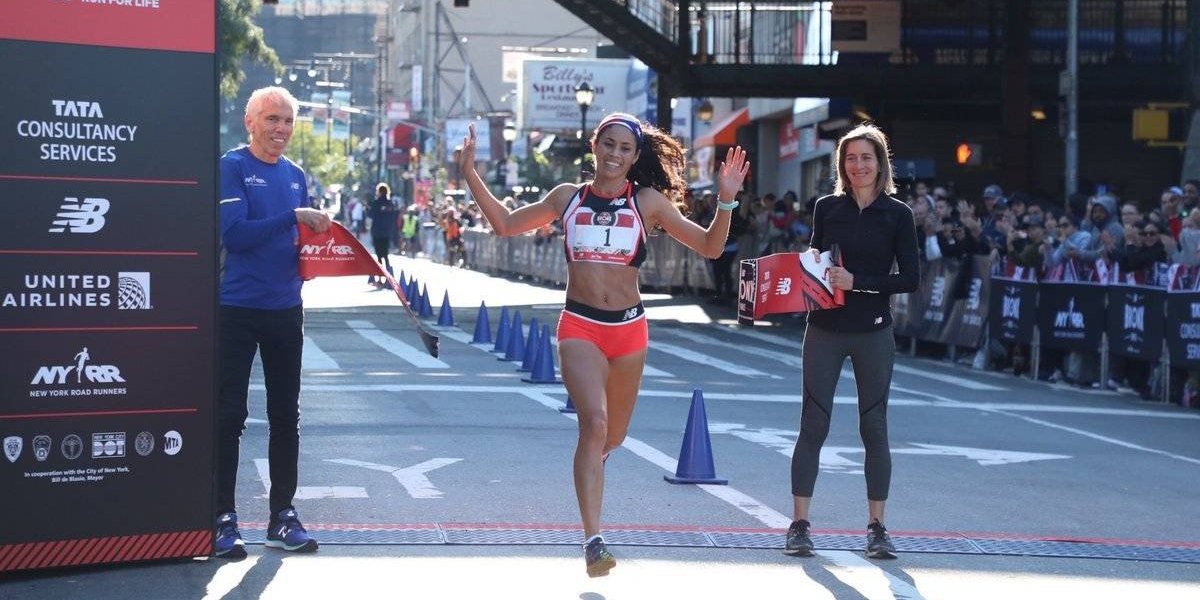 The Biggest Bronx Boogie Down Yet

With more than 14,900 runners taking a trip up and down the Grand Concourse this morning, the New Balance Bronx 10 Mile welcomed its biggest field in event history.

The race brought participants past Bronx landmarks like the Paradise Theater and the Edgar Allan Poe Cottage, with the turnaround point just outside the New York Botanical Garden. Down the homestretch, runners had the iconic frieze of Yankee Stadium to look toward as they sprinted for the finish line.

In the race up front, Harbert Okuti broke the finish tape in 49:29, while Roberta Groner won the women's race in 56:47.

Through the post-finish area, runners had DJ Kool Herc spinning records to keep them moving as they collected their finisher medals and their recovery bags presented by Hospital for Special Surgery. A mainstay at the Bronx event, DJ Kool Herc is credited as one of the founders of hip-hop, having done so in the early 1970s on Sedgwick Avenue in the Bronx—just over one mile from where today's race started.Fellow musician Prince Royce was also out on the course, celebrating his home borough with a 10-miler today. The Mott Haven native will be back in the Bronx,passing through his old neighborhood as he runs the TCS New York City Marathon on November 5. With TCS New York City Marathon season in full swing, some runners fit a few miles in before the start......while others took a few laps around the Macombs Dam Park track after the race.