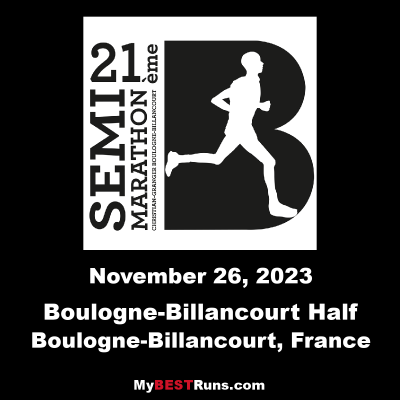 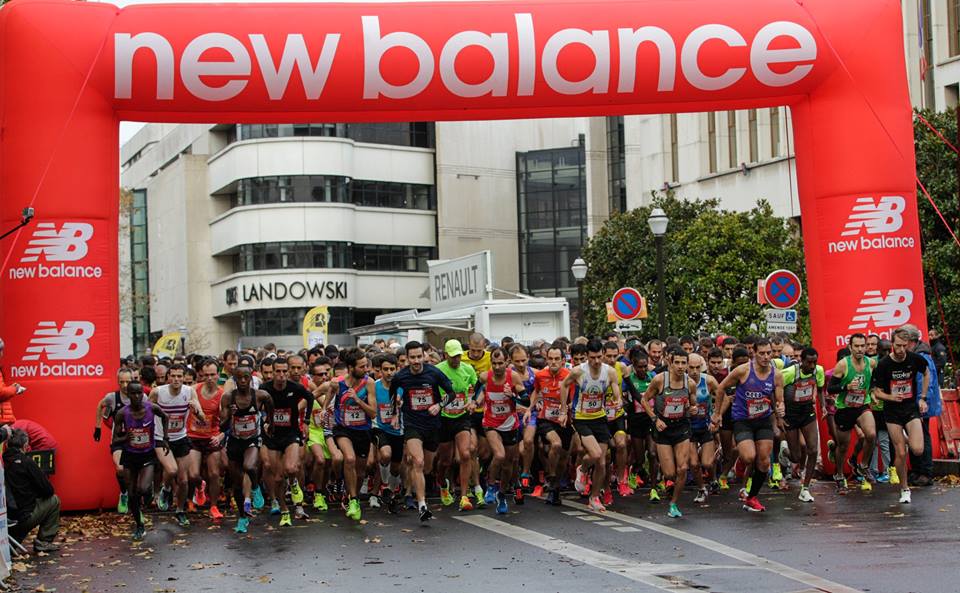 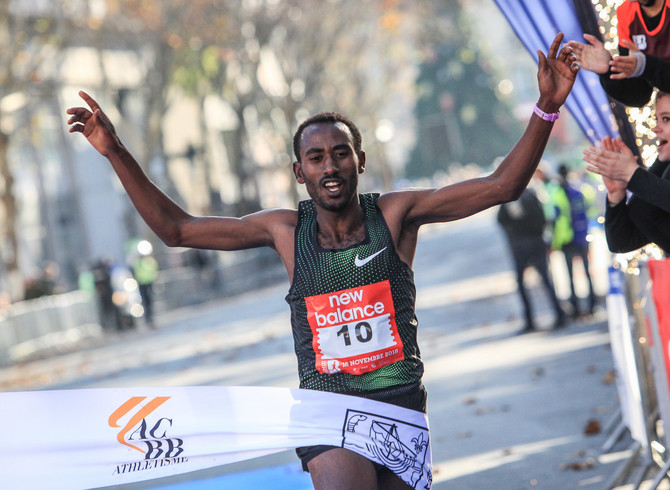 In constant evolution since 1997, year of the creation, the race will have national and international elites.