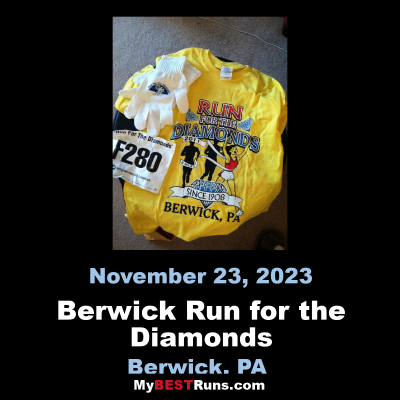 Run For The Diamonds 9 mile race takes runners through the town of Berwick, a course which has not been changed since it's inaugural event. The race is over 110 years old. 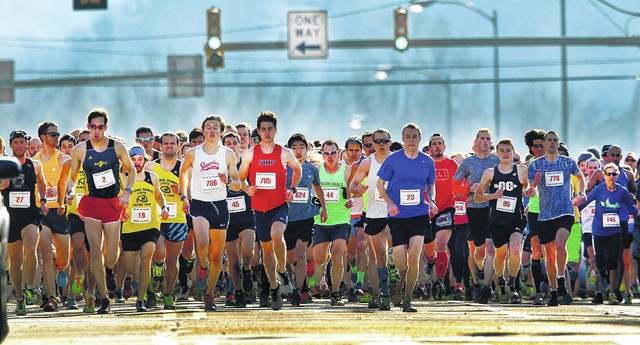 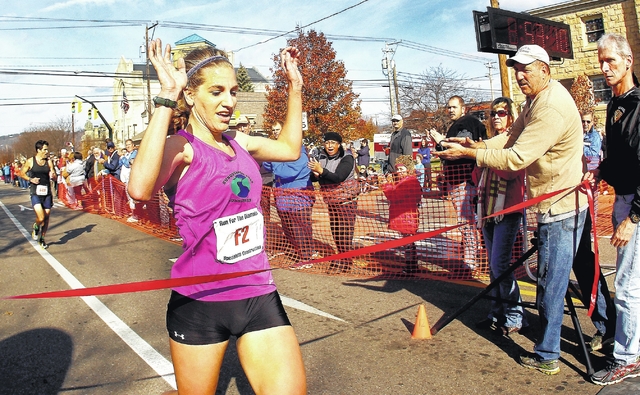 In this modern world of professional runners, televised marathons, and hundred-dollar racing shoes, Berwick, Pennsylvania’s Run for the Diamonds has the authenticity of an old boxing gym. A nine-mile race with a grueling two-mile uphill, contested on Thanksgiving since 1908, this is a throwback event that reflects the history of running in America.

Some of the world’s greatest runners have competed at Berwick. Boston legend Johnny Kelley said, “Except for the Boston and Olympic marathons, there is no race that I would rather win than Berwick.”

The first race was contested between the locals over unpaved roads and followed by a “referee” on horseback. The frontrunner in 1909 was a diminutive Hopi named Louis Tewanima, who became the race’s first star. (Although he was captured by the US Cavalry in 1906 and forced to attend Carlisle Indian School, Tewanima went on to win an Olympic silver medal for the United States.)

Berwick also attracted some of Finland’s greatest runners—Hannes Kolehmainen (the first “Flying Finn”) and Ville Ritola (the “Flying Wolf”), both of whom went on to win Olympic gold medals.