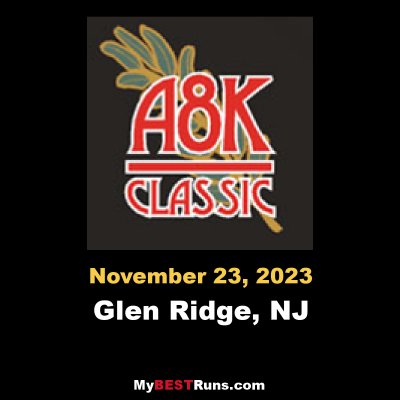 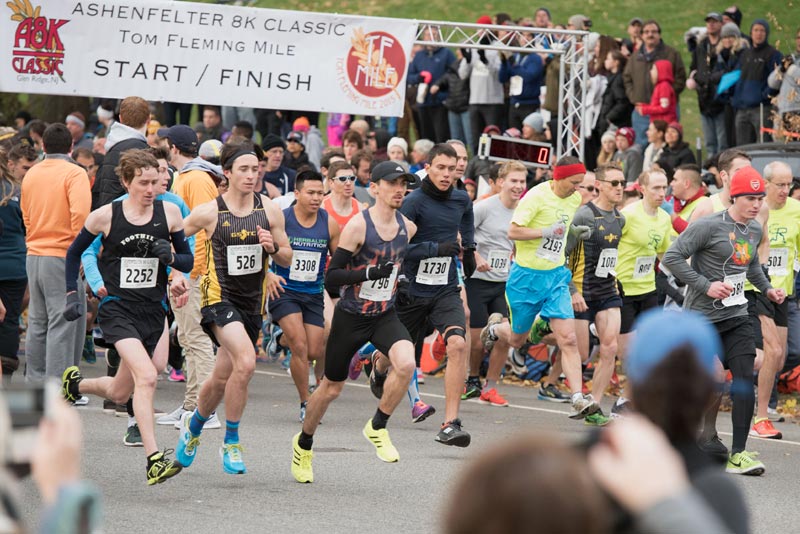 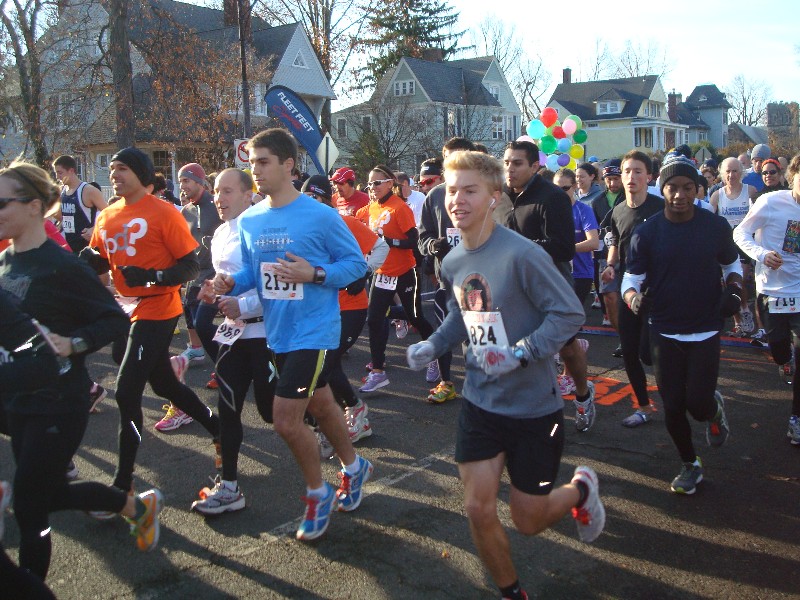 Malcolm
To know that a race like this attracts such top notch athletes and runners and I've run it is an honor may Mr ashenfelter RIP honor to run in a race named after a legendary athlete as you.only thing is the weather it was so cold last time.
Ashenfelter 8k Classic, Race Date: 2022-11-24, Distance: 8k 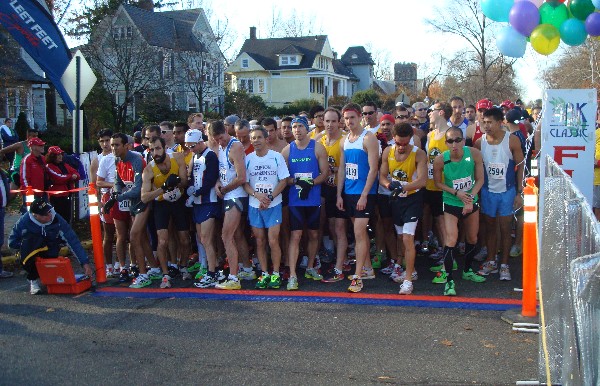 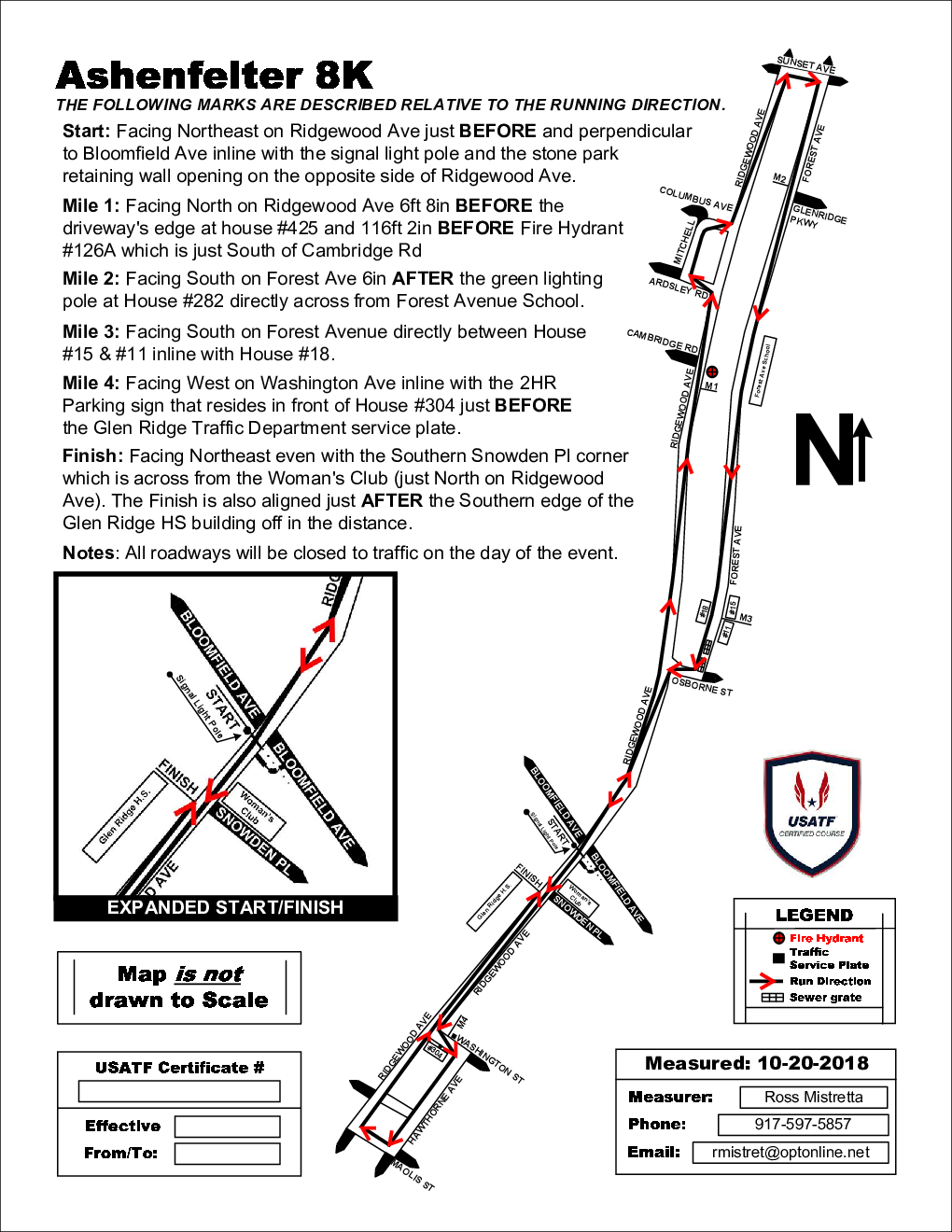