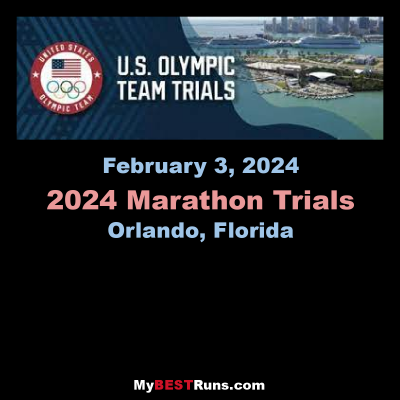 The 2020 US Olympic Trials for both men and women will take place in Atlanta, Ga on Sunday Feb 29. Runners had to qualify by running certain standards beforehand. The trials are hosted by the Atlanta Track club. The course runs through the heart of Atlanta and past monuments from the 1996 Olympic Games 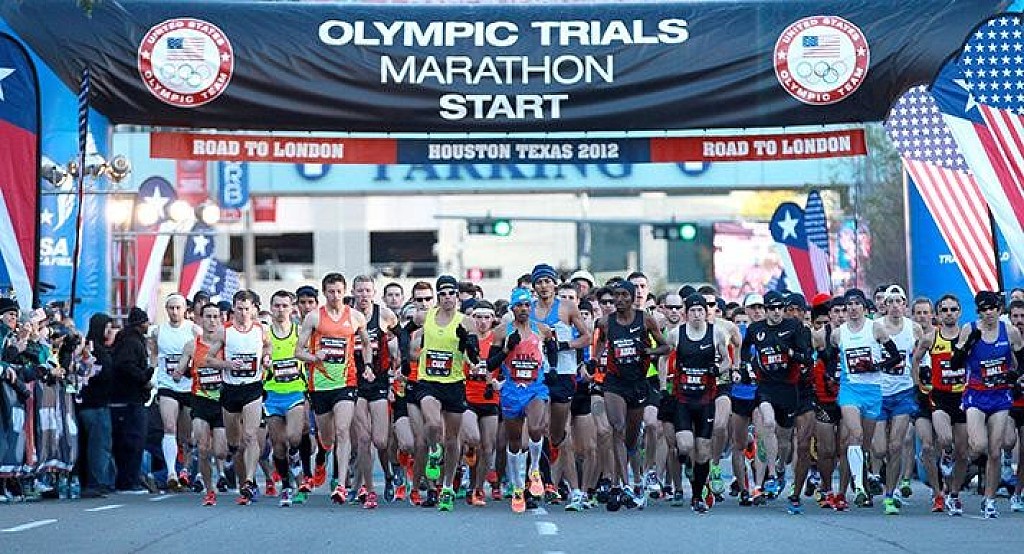 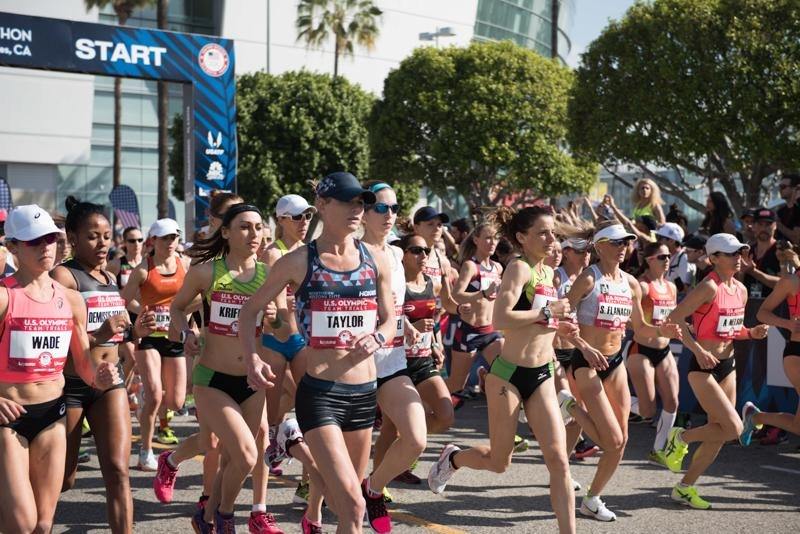 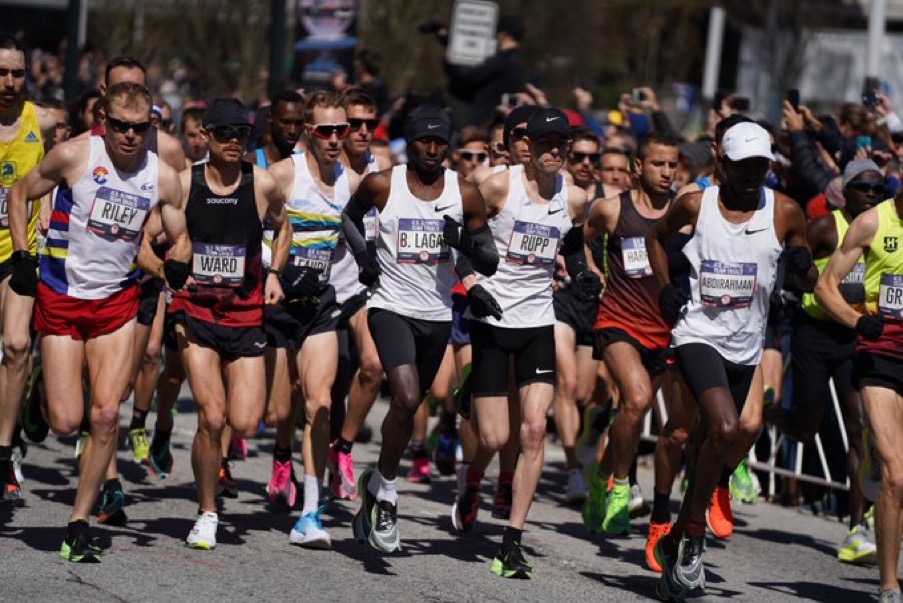 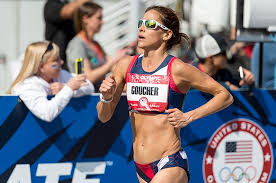 On February 29, 2020, the race will be broadcast live on NBC across the country. Broadcast will begin at 12:00 PM EST and conclude at 3:00 PM EST. The results posted below before these trials begin are from the 2016 trials in Los Angeles.