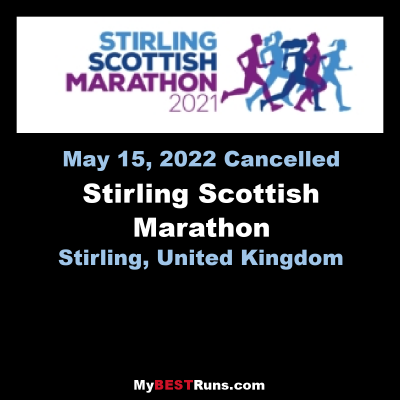 “Run through the heart of Scotland and run through history”

Run the most picturesque marathon in the world! The winner of the men’s and women’s elite competition will walk away with a £2,000 cash prize. There are cash prizes for the top three runners in each age group. 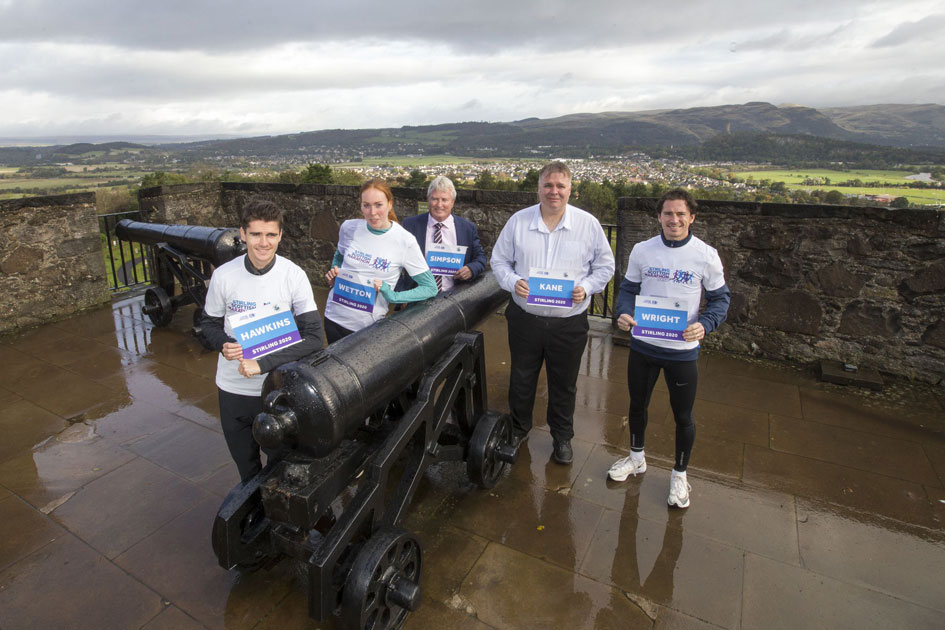 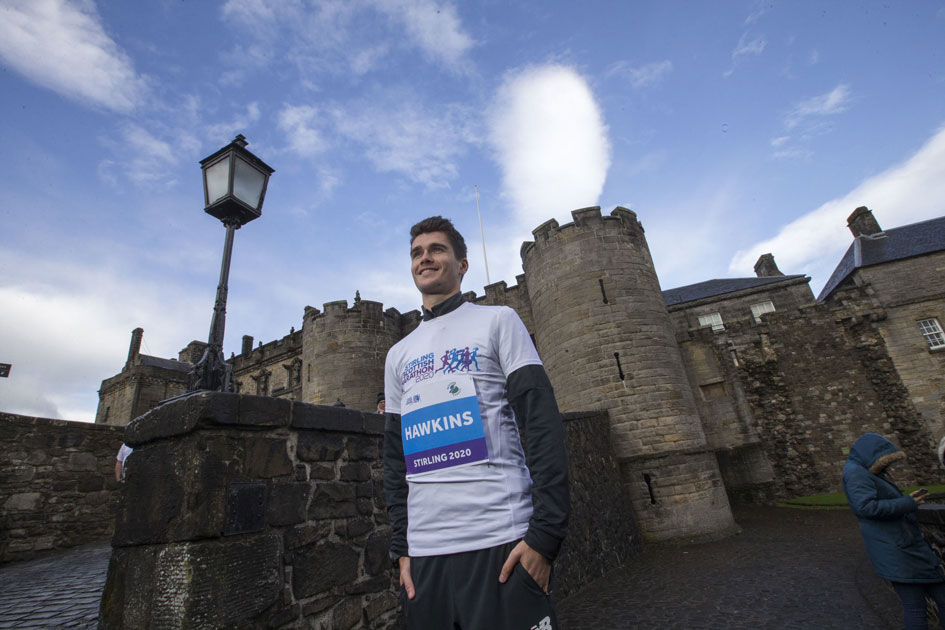 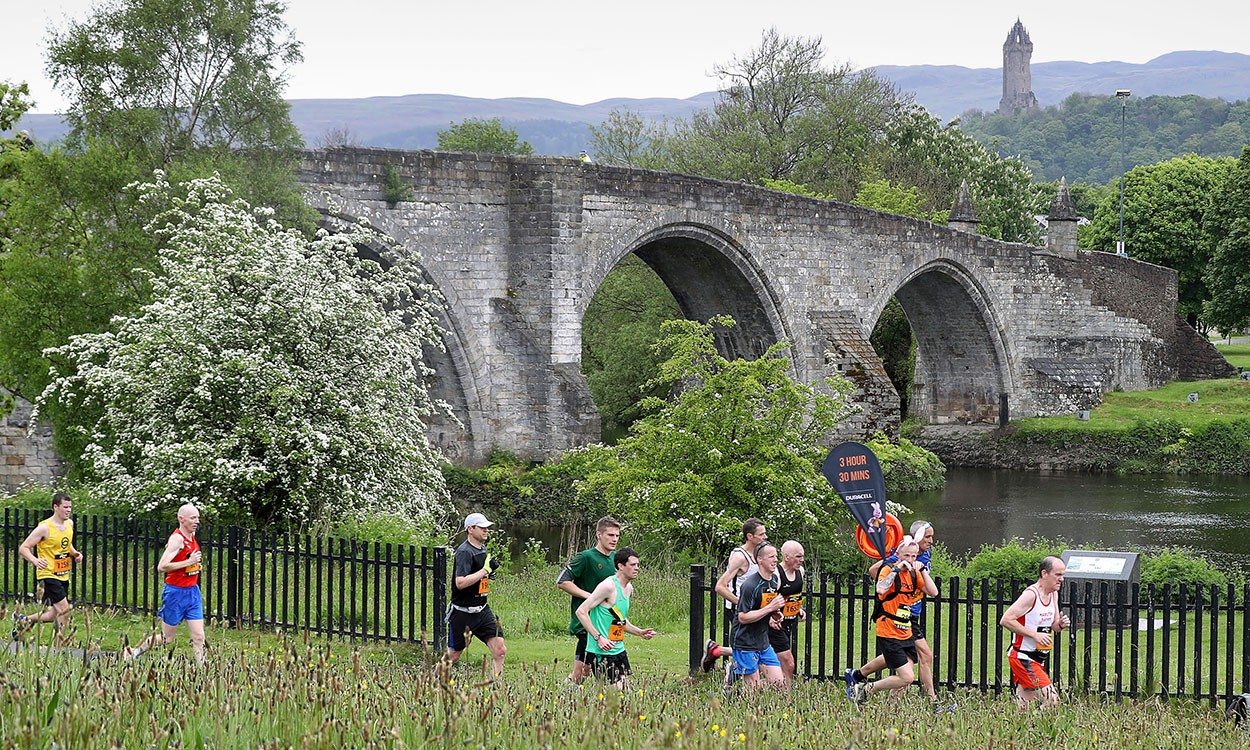 A run through history… from Stewart kings to the American War of Independence.

You start and finish your 26.2mile journey at The Kings Park, the nation’s oldest Royal Park. Before a mile has gone you skirt the 17th Century monumental gardens of The King’s Knot, which were in place for the Scottish coronation of Charles 1 in 1633.

Then you are in the shadow of the castle itself, sitting on top a crag and tail, dominating the landscape just as it has Scottish history since King Alexander 1 dedicated a chapel there in 1100.

The next seven miles roll through carseland to Doune, past the safari park. Then over a humpback bridge where The Teith flows to Doune Castle. The historic stage for Monty Python, Game of Thrones and Outlander. Through Doune itself, where craftsmen made the pistol that fired “the shot that was heard around the world” the first salvo in the American War of Independence.

At the cathedral city of Dunblane you are halfway there. You skirt the River Allan by the Riverside Pub, where Robert Burns once supped when working as a gauger or tax collector in 1787. Just 40 metres north, there’s a ford on where the armies of William the Conqueror, Bruce, Wallace and Hadrian all crossed on the way to battle.

Then it is out to Bridge of Allan, looping around the flat of Carse of Lecropt as you finally head homewards. A cave in the nearby Darn Walk inspired Robert Louis Stevenson’s description of Ben Gunn’s refuge in Treasure Island.

By mile 20 you enter the stunning grounds of the University of Stirling with the Wallace Monument towering above. The 150-year-old monument stands tribute to the patriot, martyr, and Guardian of Scotland and overlooks the site of the Battle of Stirling Bridge, which Mel Gibson recreated in Braveheart.
Then it is the last leg of your journey, towards the castle, towards the finishing line at The Kings Park, where you can make your own bit of personal marathon running history.