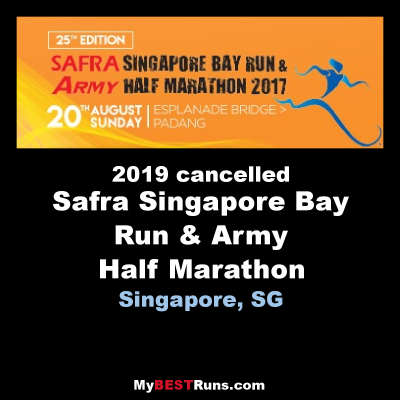 The SAFRA Singapore Bay Run & Army Half Marathon will not be organised in 2019. The Army will be involved in supporting the Singapore Bicentennial commemoration, and not organising the event will allow the Army to better manage the overall tempo for a busy year. Organisers, SAFRA and the Army, will review if the event will be reinstated subsequently.

The Singapore Bay Run & Army Half Marathon was started over 26 years ago.

The event features four established run categories, including the competitive 21km Army Half Marathon and SAFRA 10km Race, as well as the non-competitive SAFRA 5km Fun Run and Families for Life 800m Challenge. 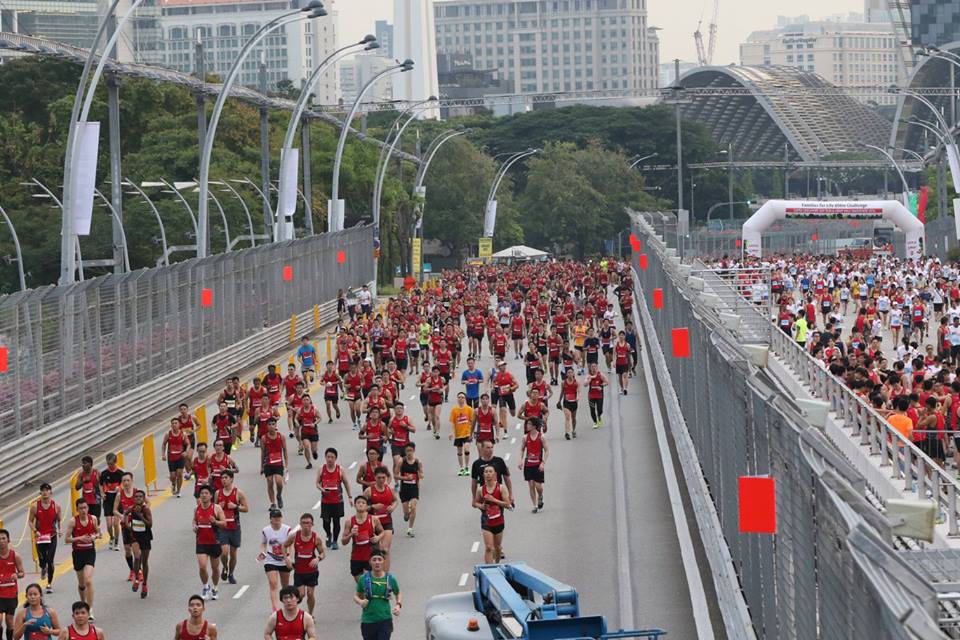