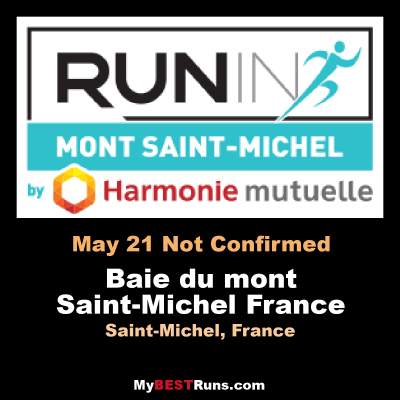 2020 event. Following the French President’s address on Monday (April 20), during which he made clear that there would not be large-scale public events until mid-July, and with the aim of helping to prevent the spread of the virus, we regret to announce that Run In Mont St Michel will not be taking place on its scheduled date of the 23rd and 24 May. We are working to try and find a new date for the event. As of May 17th no new date has been announced.

That makes more than 50 nations who come together to experience a magical sporting event in an exceptional environment - the Bay of Mont Saint-Michel between Cancale and Mont Saint-Michel - a UNESCO World Heritage Site.

In May 2019, the event will celebrate its 22nd anniversary, a great occasion to offer two new race formats: a magnificent trail along the Norman coast which will finish in a blaze of glory at the top of the Abbey, and a half-marathon setting off from Avranches, a very popular distance which will allow families and friends to be a part of this weekend.

In addition to the races, participants and visitors will be able to discover heritage,culinary specialties and the secrets of the Bay during the weekend. 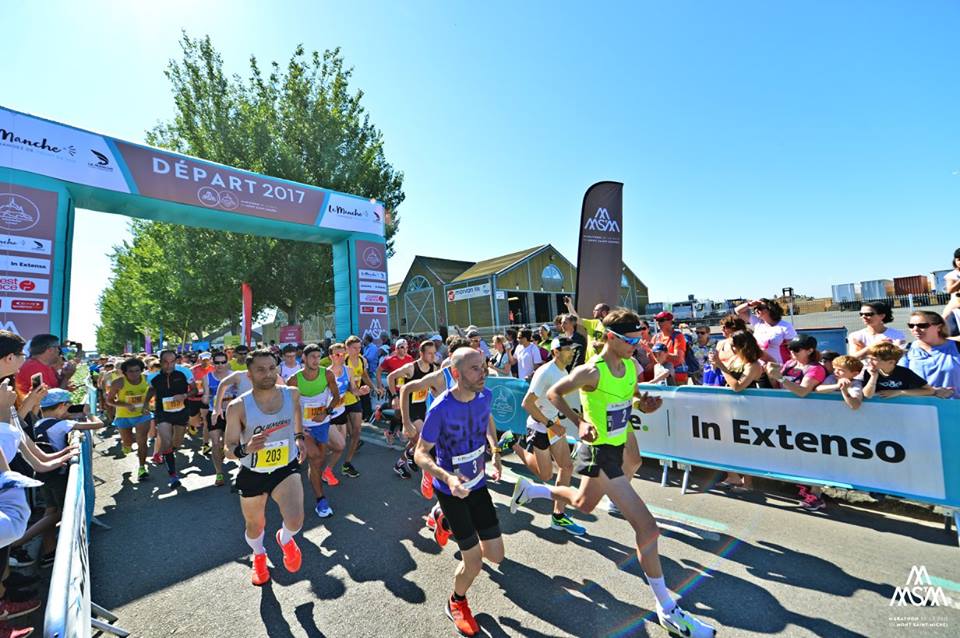