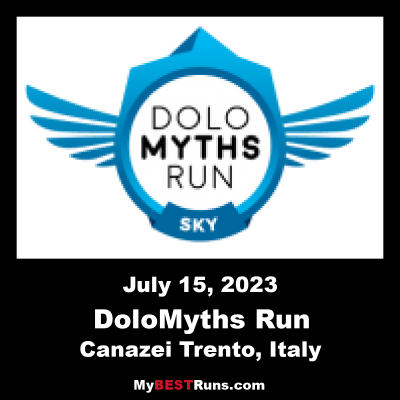 The Dolomyths Run Skyrace is a race on the Golden Trail Series calendar. The skyrunners are the protagonists of the DoloMyths Run Skyrace, the so much awaited mountain running competition(known as Dolomites Skyrace).

The race is validfor the Skyrunner® World Series. This spectacular route, with a 22 km length and which from Canazei reaches the Piz Boèat 3,152 m (at the feet of the most impressive Dolomite peaks, passing through woods, steep and craggy tracks and a1,702 m difference in height),has been covered in the past seasons in just two hours. The descent to the valley crosses Val Lastìes and “Pian Schiavaneis” till Canazei. 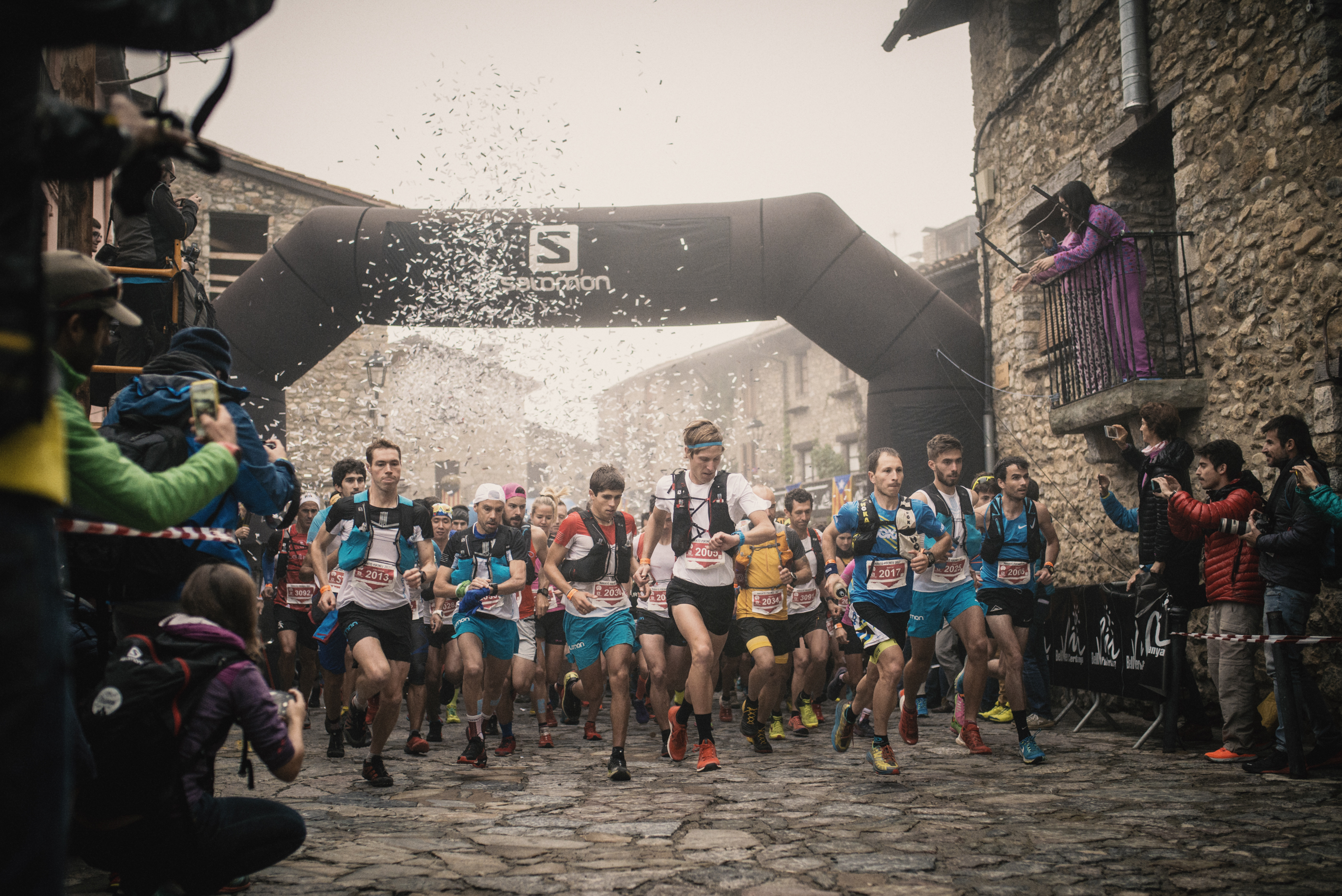