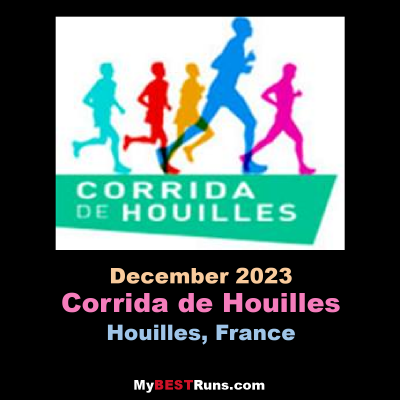 It is one of the most prestigious races and undeniably one of the most beautiful 10 km road races in the world.Corrida international pedestrian Houilles combines festive atmosphere and high level sport. In 2013 the event receives the international label IAAF "and offers in the heart of town a popular 10 km and a 10 km" Elite "on 3 laps. In 2014 and 2015 the IAAF grants the Corrida international pedestrian race of Houilles the Silver Label which places it in the TOP 50 worldwide of labeled races! 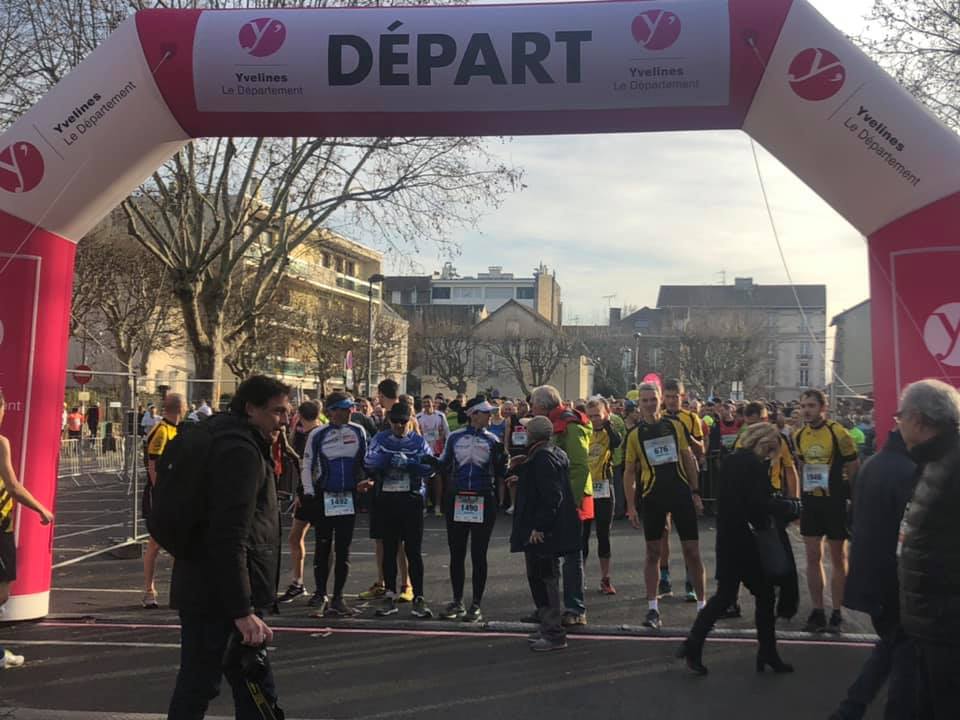 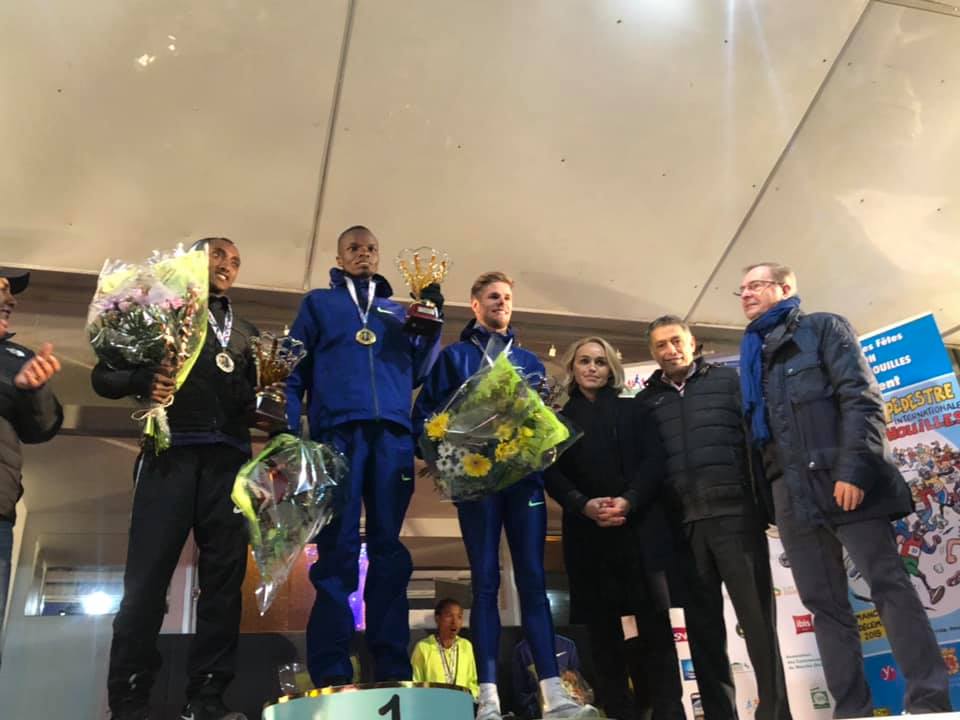 La Corrida de Houilles was created in 1972 by Alexandre Joly, then president of the Festival Committee which was inspired by that of Sao Paulo.The "free and open to all" race was held over 9.6 km.It was not until 1992 that the event was approved and qualified for the French 10km championships.During the first edition, Alain Mimoun, then aged 52, finished 8th in the event just over a minute from the winner Jean-Yves Le Flohic.In 1974, the first victory for a foreigner, that of the Polish Bronislaw Malinowski, Olympic champion in the 3000 m steeplechase.

It was in 1978, in the face of growing popular success, that the organizers decided to split the event into two: The Race of Aces and the Popular Race.The year 1977 marks the 150th anniversary of theabolition of slavery, the Corrida is placed under the sign of a homage to the most illustrious of the ovillois, the abolitionist Victor Schoelcher.In 1999 a huge storm caused considerable damage.The test is canceled and in a great burst of solidarity the volunteers of the bullfight of Houilles cleared the streets and the accesses of the city.