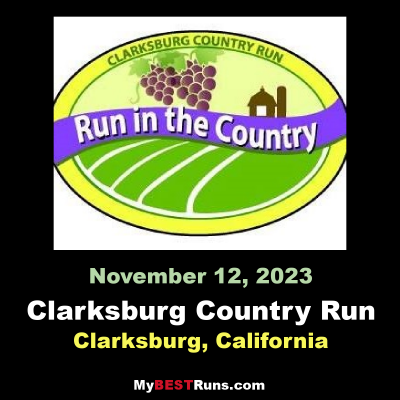 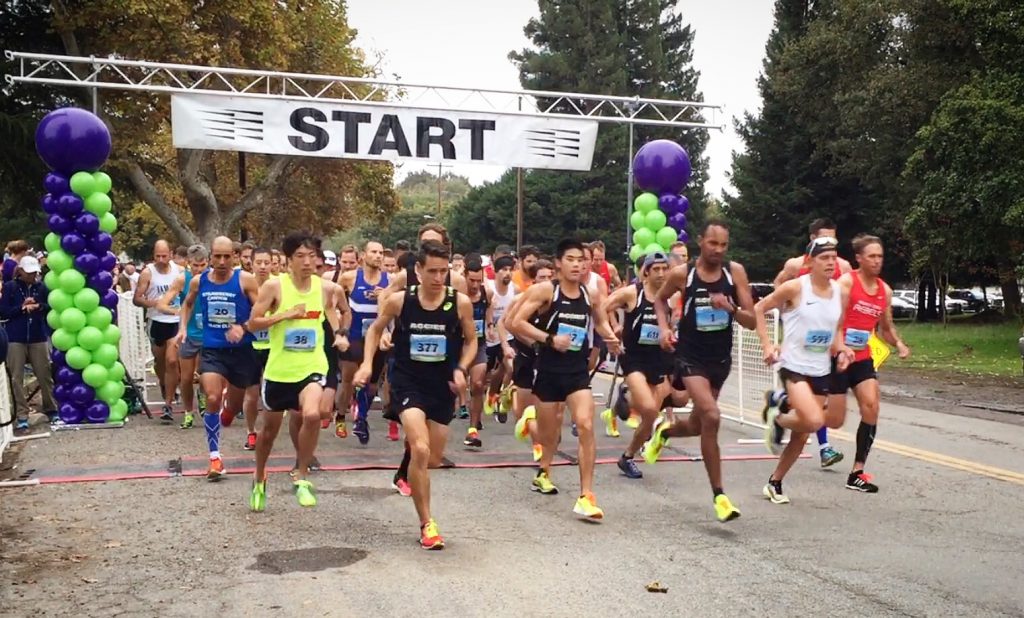 Bob Anderson
This is a real gem. The course is fast with plenty of aid stations.
Clarksburg Country Run, Race Date: 2022-11-13, Distance: Half Marathon 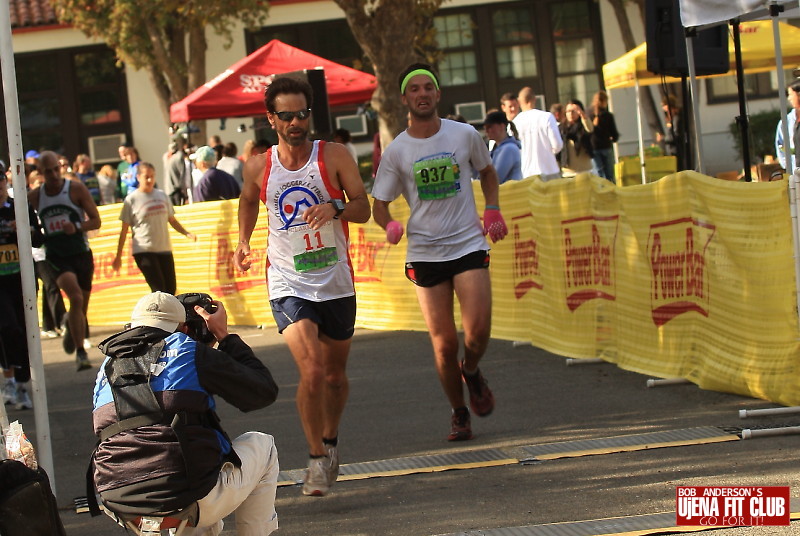 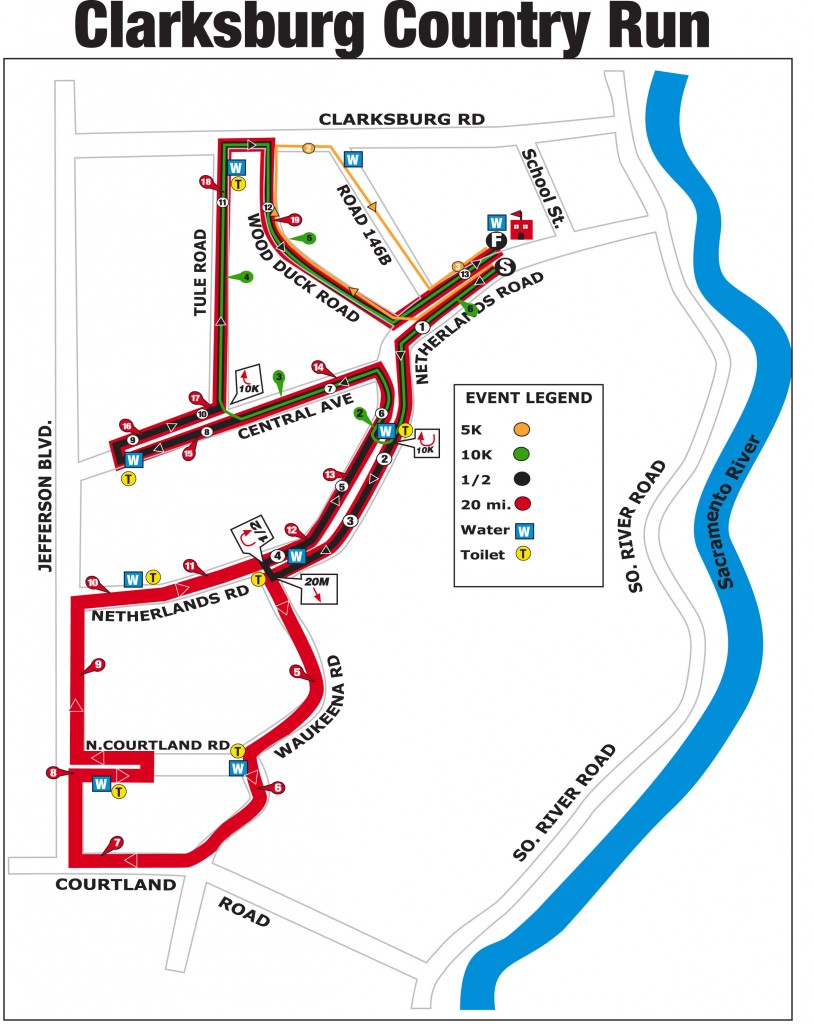