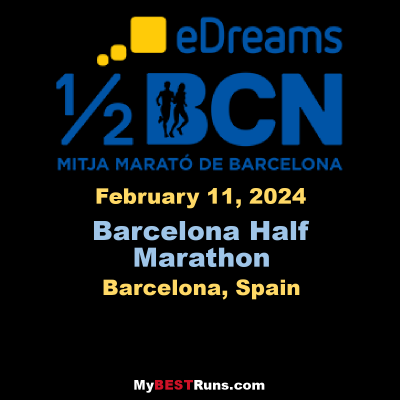 The half-marathon in Barcelona, also known as the Mitja Marató de Barcelona. It’s the second largest running event in Barcelona next to the Marathon.

The route takes the runners from the Arc de Triomf, by the old town to the Plaça Catalunya. From there it goes down the famous Ramblas and along Avenida del Paral·lel. Then it goes through the modernist Eixample district back to the Arc de Triomf, Parc de la Ciutadella further along the eastern part of Eixample to the Torre Agbar, one of the most striking buildings in Barcelona. The route takes the runners along the Diagonal then goes to the Fòrum and along the beach again at the Parc de la Ciutadella to Arc de Triomf, which is the finishing line. With this route, a very interesting and varied street circuit is marked out. 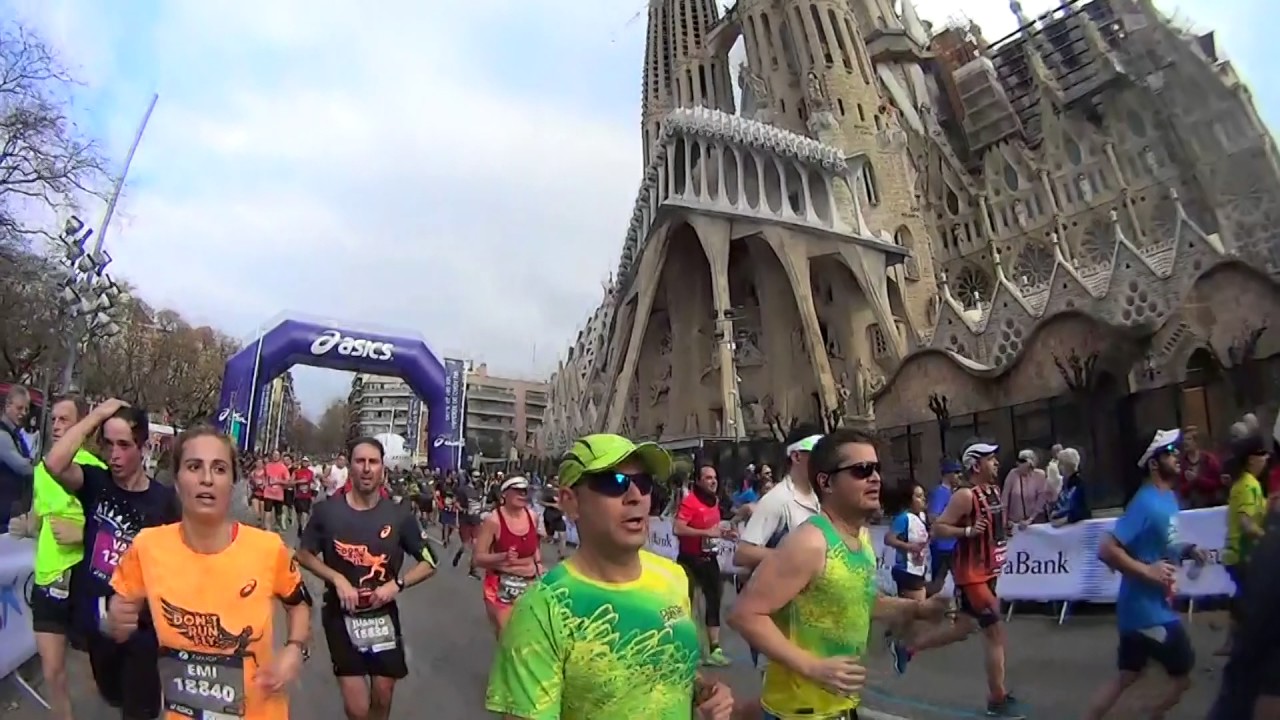 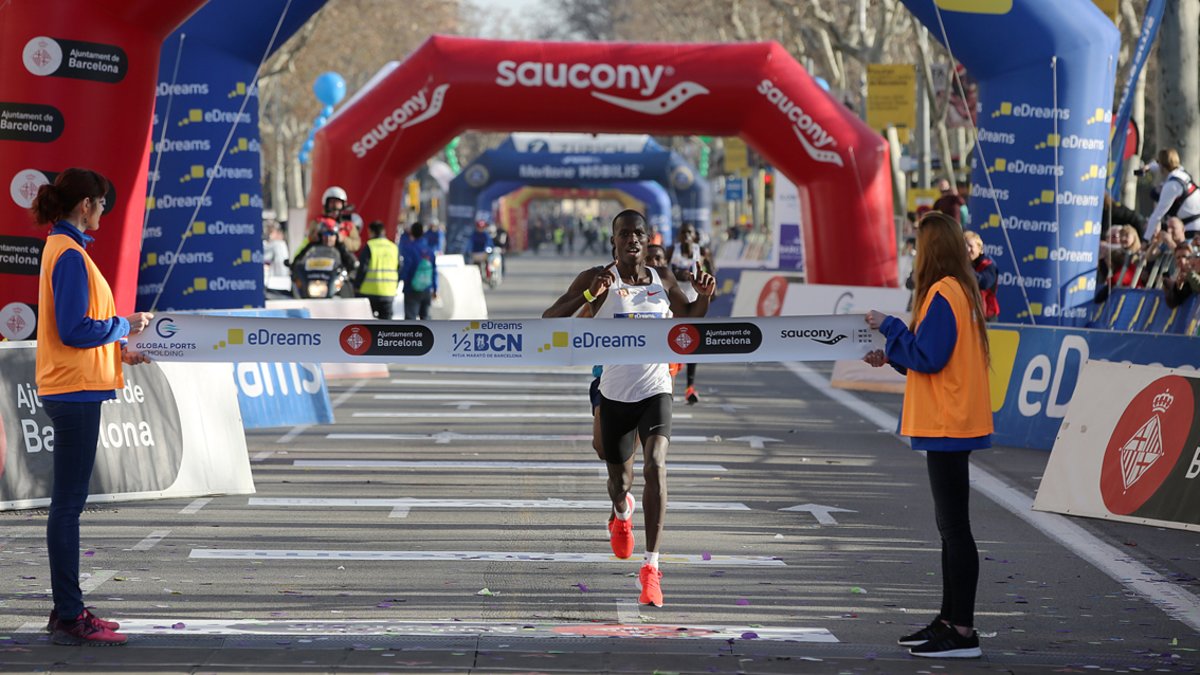 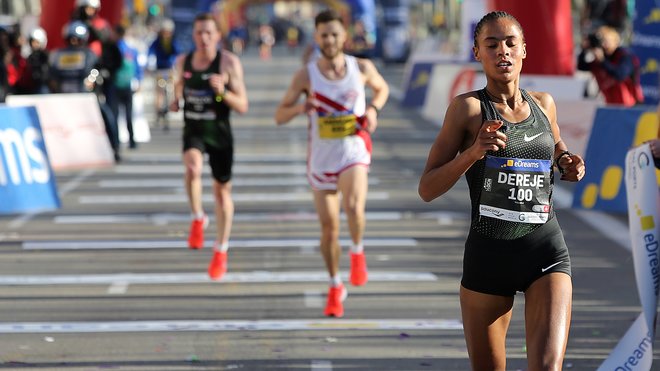 (2020 Race) Kenya’s Victor Chumo and Ethiopia’s Ashete Bekere took their respective titles at the eDreams Mitja Marato Barcelona, a World Athletics Gold Label road race, on Sunday (16). On a perfect day for running, the 33-year-old Chumo succeeded after a thrilling sprint finish in 59:58 while Bekere was an overwhelming victor to smash her career best by exactly four minutes to 1:06:37. 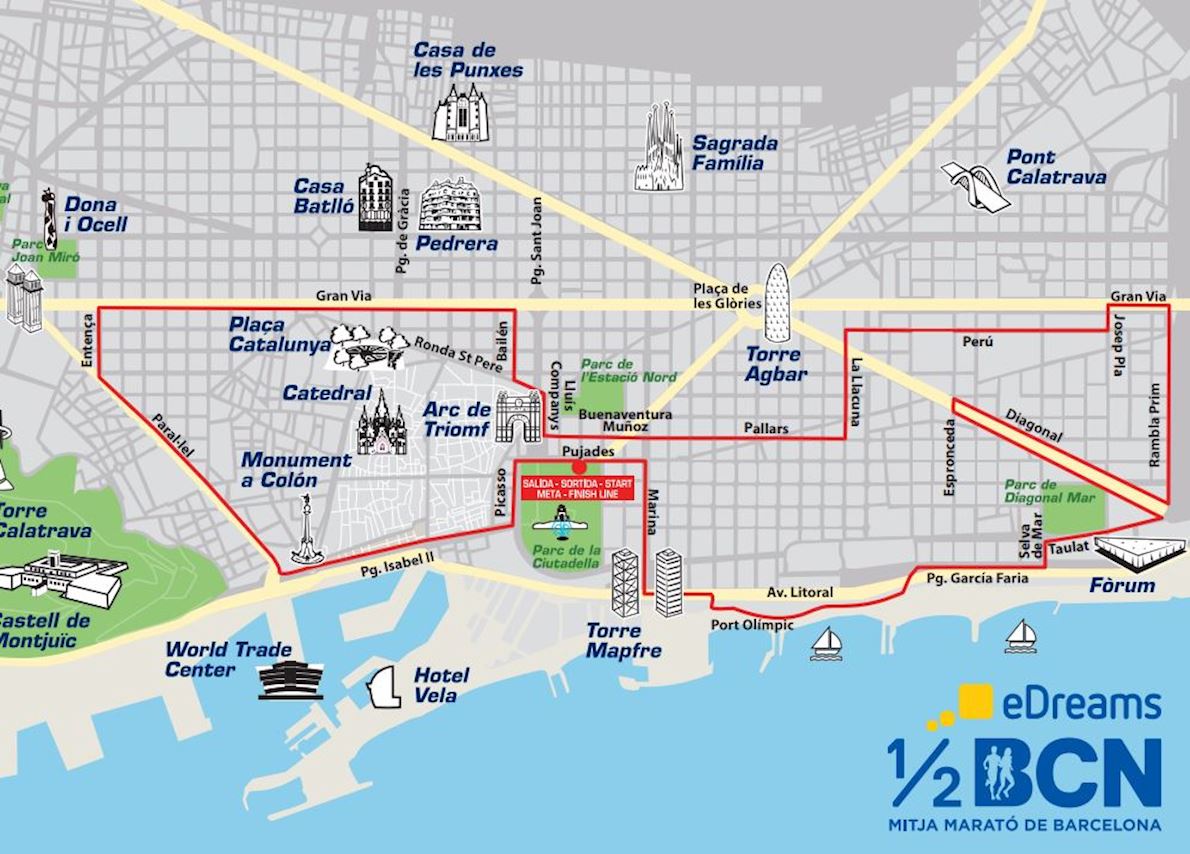