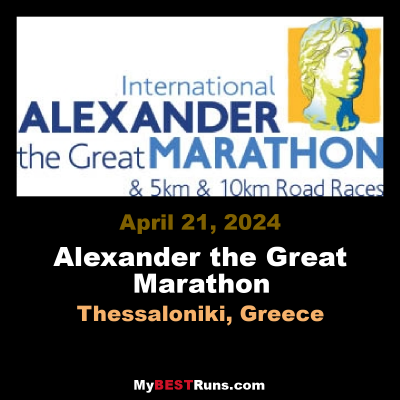 Born in Marathon of our Greece in 490 B.C. by the heroic effort of the soldier Phedippides who ran this distance to announce to the Athenians the victory of the Greeks, falling dead due to the overexertion. Today in every corner of the world thousands of marathons are being conducted, making thus this sport the one with the most participants in the world and the word marathon, the only common one among all spoken dialects worldwide.

The International Marathon “ALEXANDER THE GREAT”, refers to the route Pella-Thessaloniki. Pella is the ancient capital of Macedonia and the birthplace of the great Commander, whereas Thessaloniki is the modern Hellenic metropolis of Macedonia. This International Marathon which symbolizes one of the most recognizable personalities of humanity, Alexander the Great, is not just a major and International sporting event. It is a path in history, a path in ancient Greek culture, a Path full of Greece. 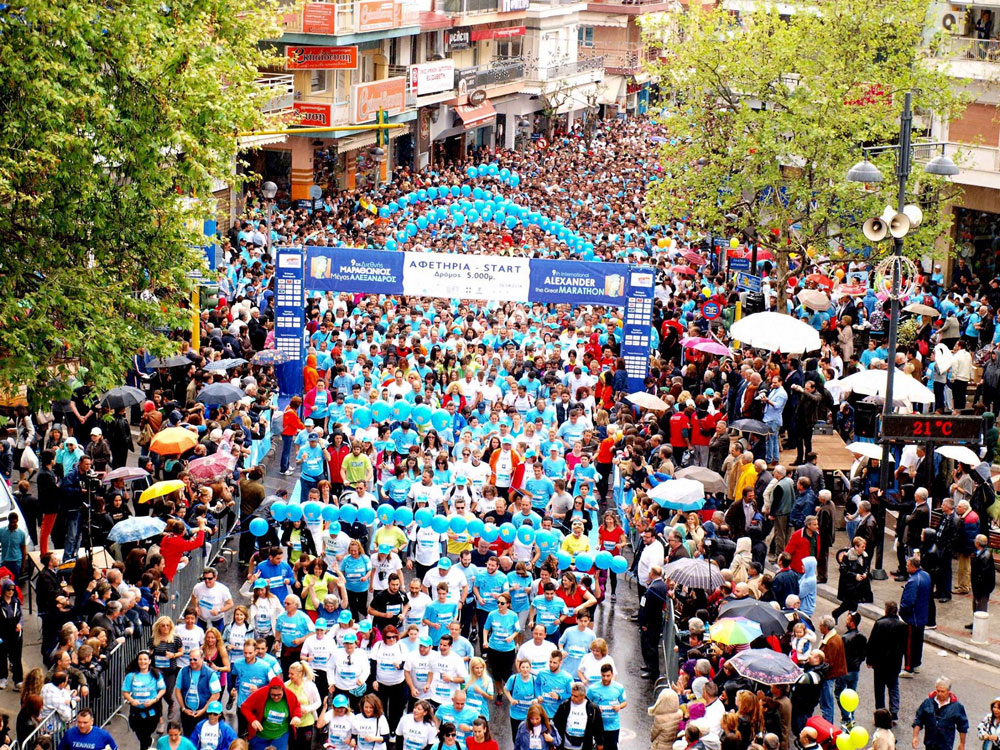