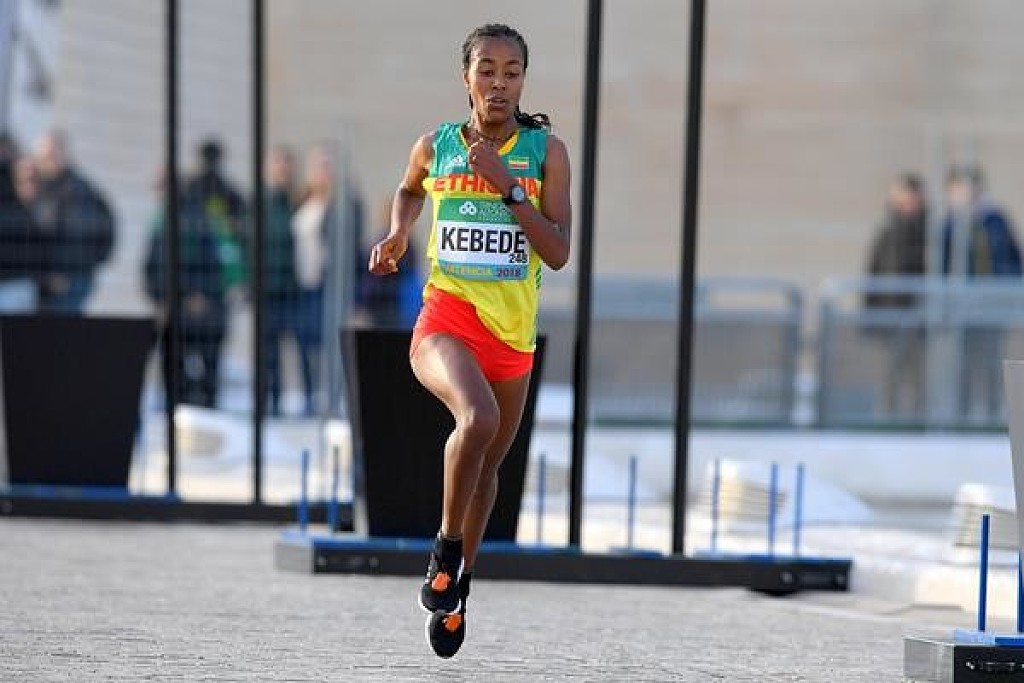 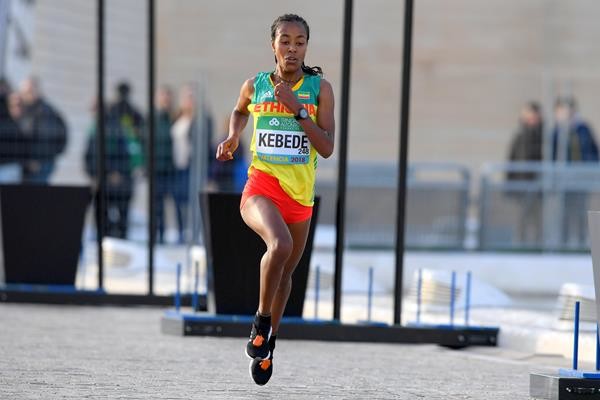 The 28-year-old Ethiopian set the women's-only race world record at the World Half Marathon Championships in Valencia last year, clocking 1:06:11. 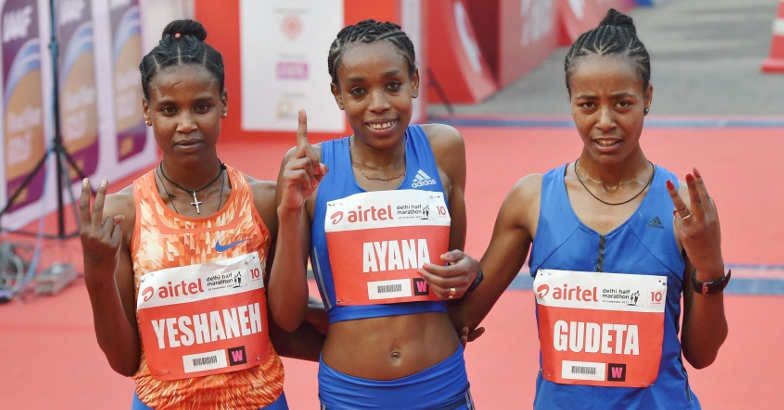 But she's run even faster since, clocking 1:05:45 to equal the Ethiopian record at the RAK Half on 8 February, where she finished second. More recently, she ran 1:06:49 at the Bahrain Night Half Marathon on 15 March to finish third. 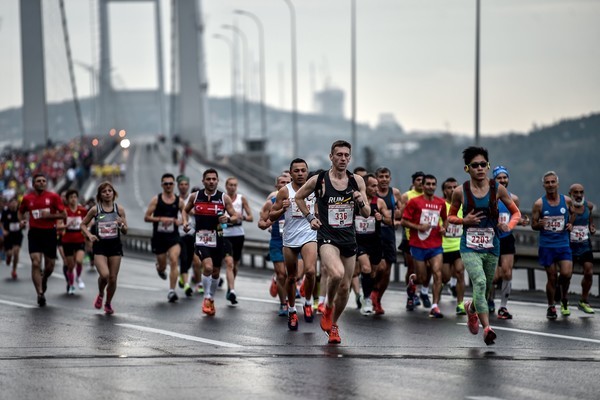 She'll face Ruth Chepngetich, who set the Istanbul course record of 1:06:19 in 2017. She was second in the Bahrain race last month, clocking 1:06:09 to clip ten seconds from her personal best.

Chepngetich began 2019 with a bang, winning January's Dubai Marathon in 2:17:08 to become the third fastest marathoner in history.

Other standouts include Ethiopians Bekelech Gudeta and Helen Tola, who have 1:07:03 and 1:07:47 lifetime bests to their credit; and Kenyan Delvine Meringor, another sub-1:08 runner. 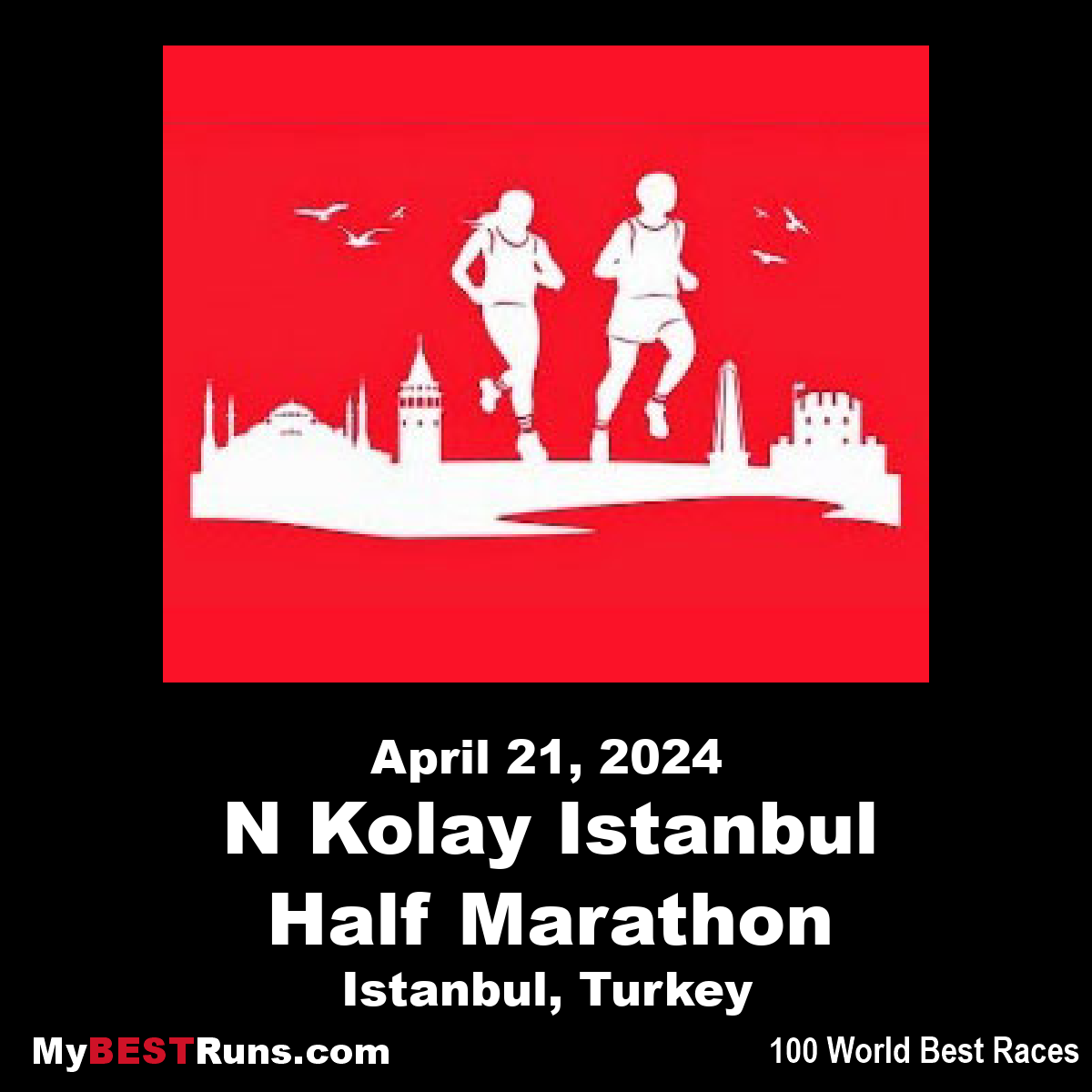 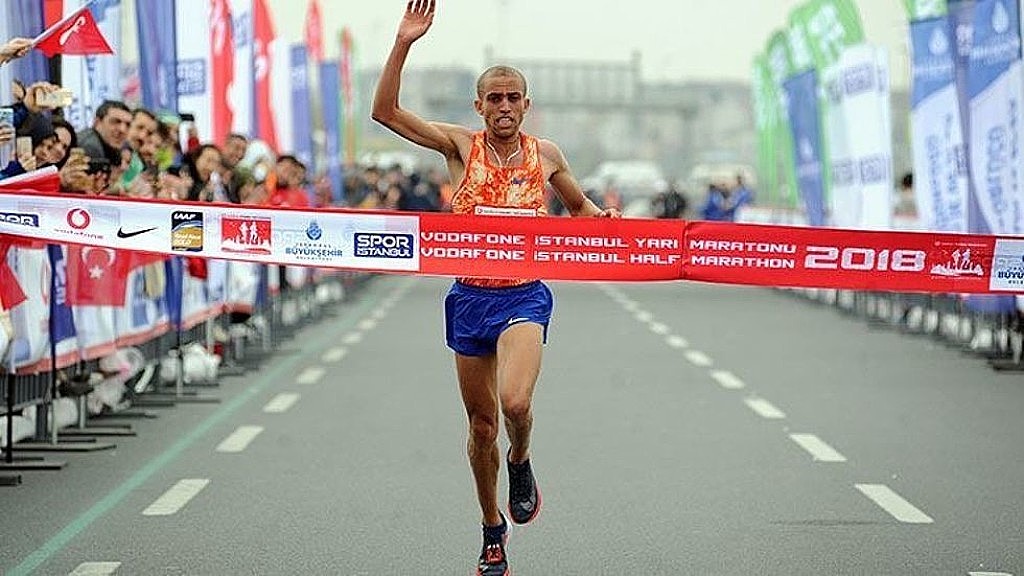 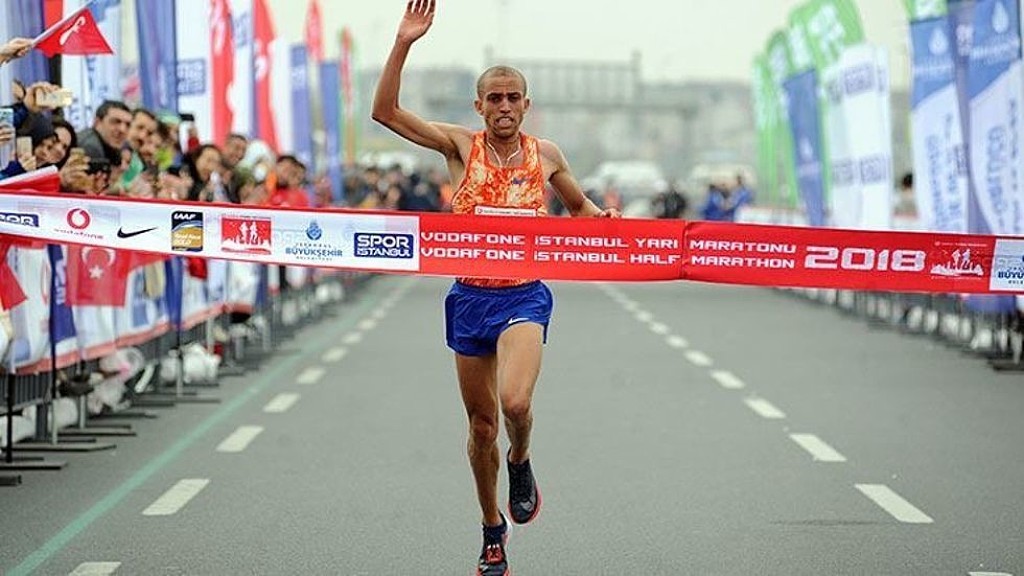 The Vodafone Istanbul Half Marathon, considered one of the best 10 half marathons in the world, will be held for the 14th time on April 7. 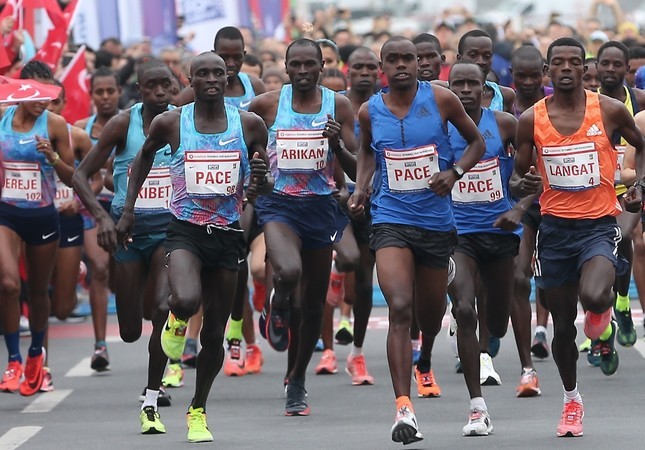 More than 10,000 athletes from almost 100 countries are expected to compete in the race, which is organized by the telecoms operator and the Istanbul municipality. 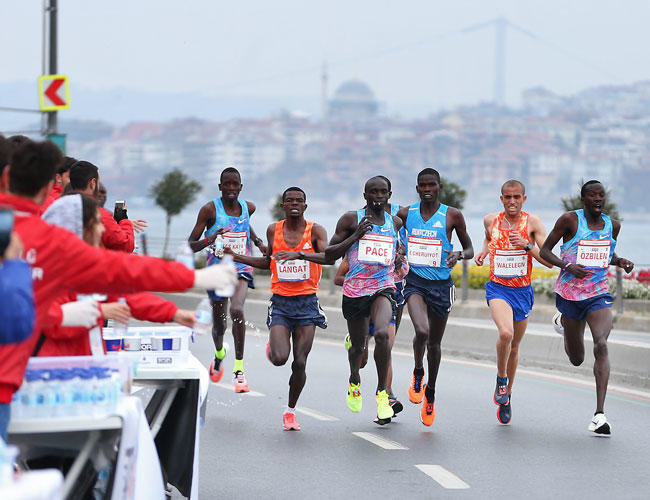 Against the backdrop of the city's landmarks on the historic peninsula, runners will compete in the categories of a 21-kilometer Half Marathon, 10K and Business Marathon.

Kenyan athlete Ruth Chepngetich, who won the title of Turkey's fastest female athlete in last year's Istanbul Marathon, will make a comeback in the half marathon.

In the men's category, Ethiopian athlete Amdework Walelegn, who broke a record with 59.50 minutes in the 2018 half marathon, also returns for the race's new edition. 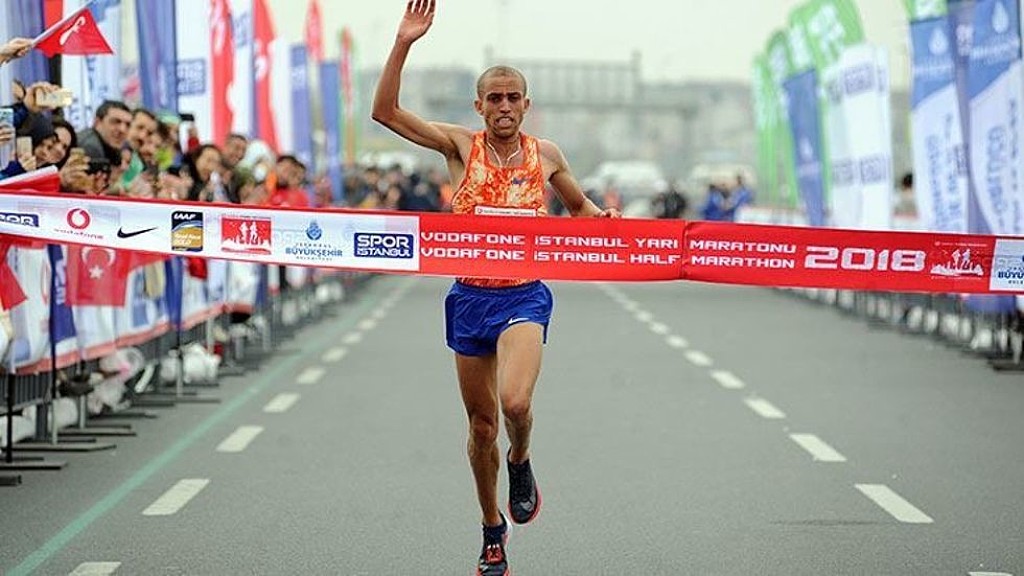 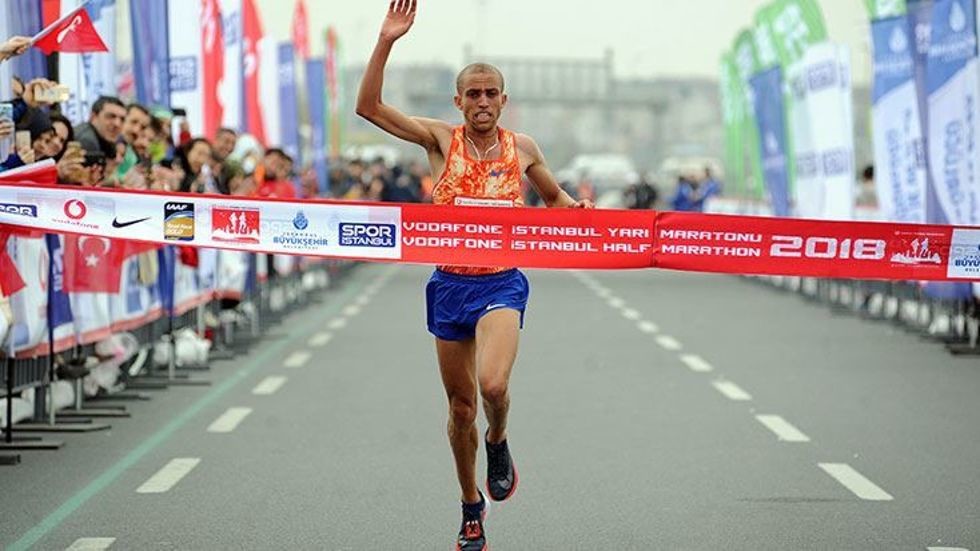 Ethiopian's Amdework Walelegn, clocked a personal best of 59:50 in his second half marathon at the Vodafone Istanbul Half Marathon Sunday. Walelegn, who turned 19 last month, arrived in Istanbul with a modest 1:02:00 lifetime best, a time he ran in his half marathon debut in Riyadh in February. However, he had proved that more was coming when he finished in a world-leading time of 27:36 at the Laredo 10km three weeks ago. The Ethiopian was in the leading pack going hard from the gun. The fast opening 2:43 kilometre led to a 14:10 split at five kilometres with an 11-man pack at the front. Along with Walelegn, Asefa Tefera of Ethiopia, Kenyans Leonard Langat and Evans Cheruiyot, and the Turkish duo Kaan Kigen Özbilen and Polat Kemboi Arıkan were still in contention when the group passed the 10-kilometre mark in 28:09. Arikan was the first to start losing ground after the 12th kilometre, but the rest held together at 15-k, reached in 42:15 and still well in line with the targeted pace of sub-60. (04/09/2018) ⚡AMP