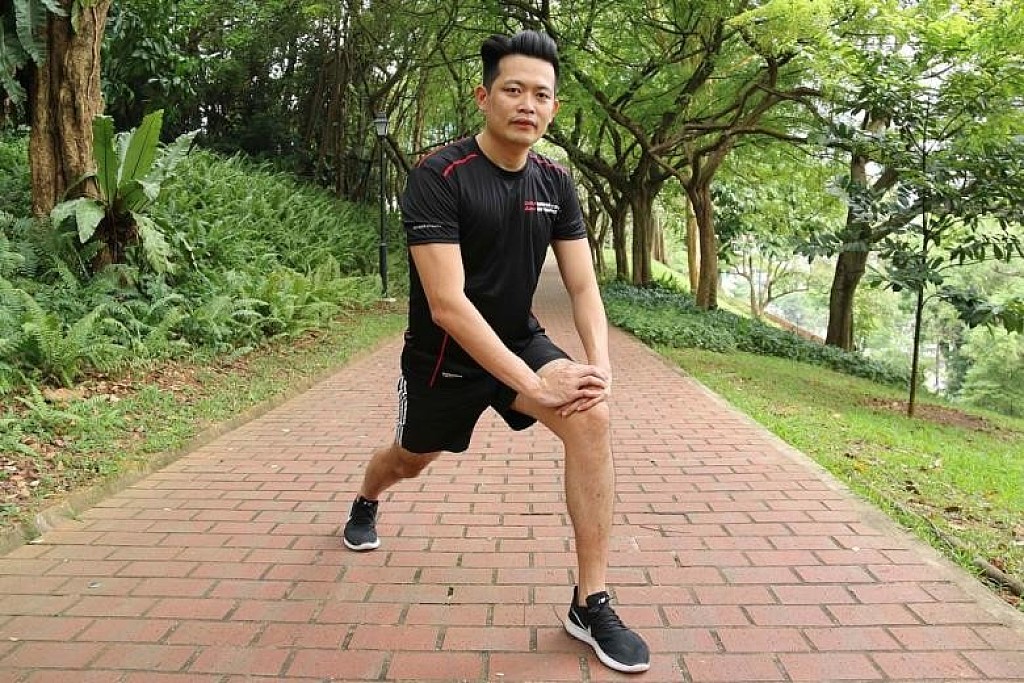 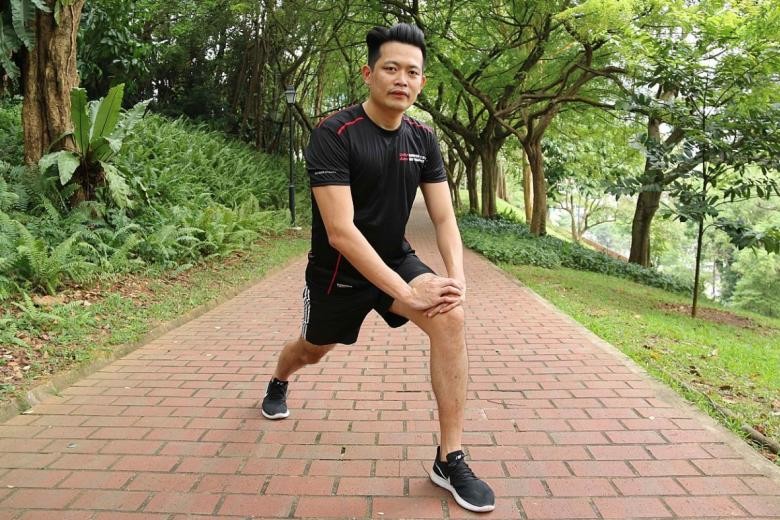 Lin Dinxiang frequently blacked out, his hands shook and he suffered from diarrhoea and memory loss. Those were red flags from three years ago for Lin Dinxiang. Heavy drinking was almost a nightly activity for him. Since the onset of his health problems, the marketing manager has taken to exercising as a distraction from booze, despite having injured menisci in both knees during national service. The 35-year-old says, "I found a reason not to drink and to lead a healthier lifestyle. For me, the chemical release from running has become something I look forward to instead." Although he is not following a teetotal lifestyle, he no longer suffers from those debilitating symptoms. Today, Lin has completed three full marathons - including one in Chiang Mai. He also does muay thai and salsa dancing on top of his four to five weekly running sessions. His next high? Tackling the 21km half marathon at the Safra Singapore Bay Run & Army Half Marathon on Aug 26. (08/21/2018) ⚡AMP