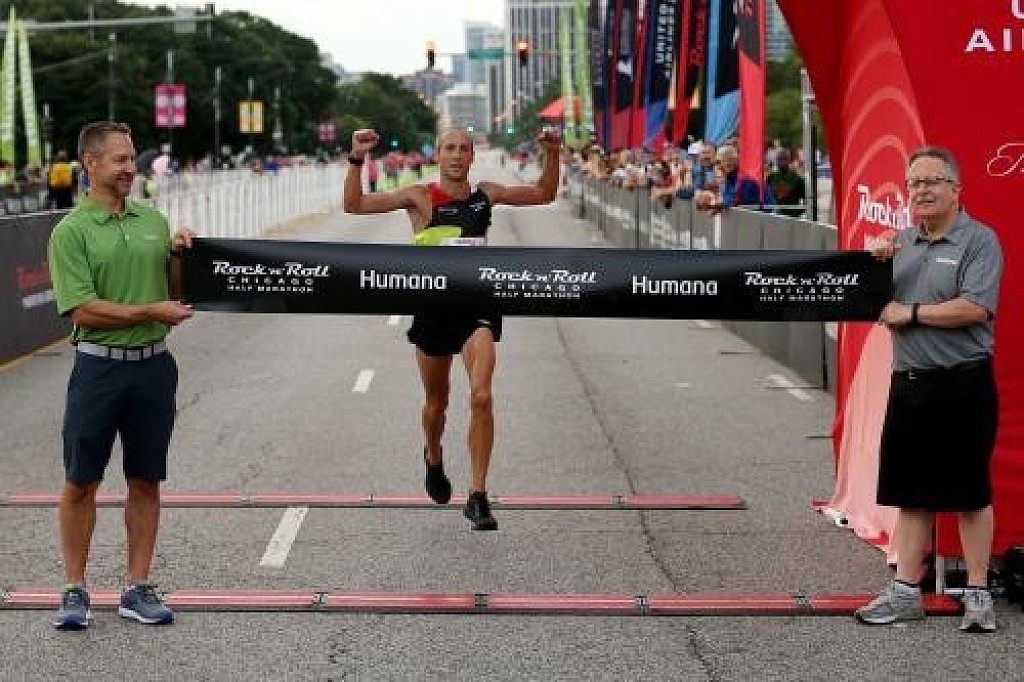 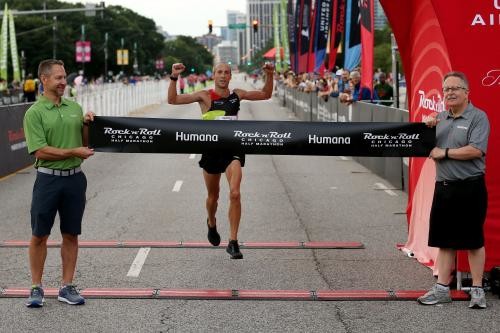 Nearly 13,000 registered runners from age 12 to 81 took to the streets of the Windy City this weekend to participate in the 11th running of the Humana Rock ‘n’ Roll Chicago Half Marathon.

With a renewed focus on the core pillars of great music in a community environment, runners of all athletic levels enjoyed the sights and sounds of Chicago. 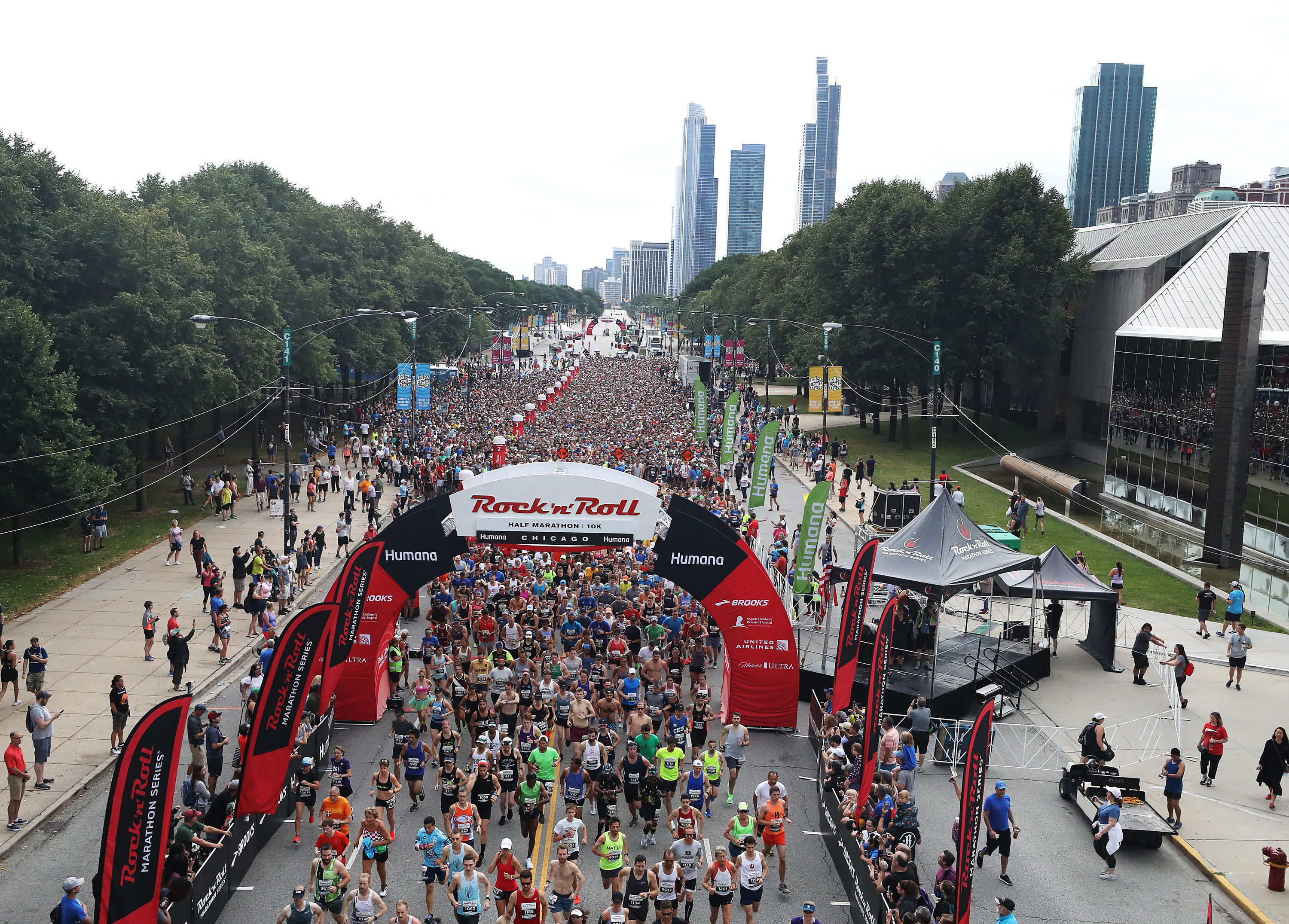 The best-in-class running event kicked off on Sunday morning. The half marathon and 10K hosted runners from all 50 states and 38 countries taking off on a tour of Chicago. Both courses started in Grant Park taking runners on a scenic tour of downtown Chicago with epic views of the Chicago skyline, Lake Michigan, Chicago River and more.

In the half marathon, Dathan Ritzenhein (Grand Rapids, Michigan) won the race with his first-place effort clocking a time of 1:04:27. 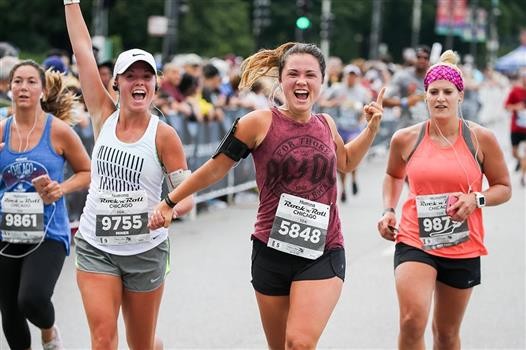 Colin Mickow (Naperville, Illinois) was second with a time of 1:05:22. Noah Corbett (Columbus, Ohio) followed in third place finishing in 1:11:03.

Margarita Masias Guineo (Temuco, Chile) finished first for the females at 39:20, Marissa Lovell (Milwaukee, Wisconsin) at 42:25 and Allison Lampert (Indianapolis, Indiana) finished with a time of 42:33. Due to the continued excessive heat warnings which had been issued in the Chicago area over the past week and athlete safety being paramount, race officials made the decision to cancel Saturday’s 5K race which was a part of the Humana Rock ‘n’ Roll Chicago Half Marathon event weekend. 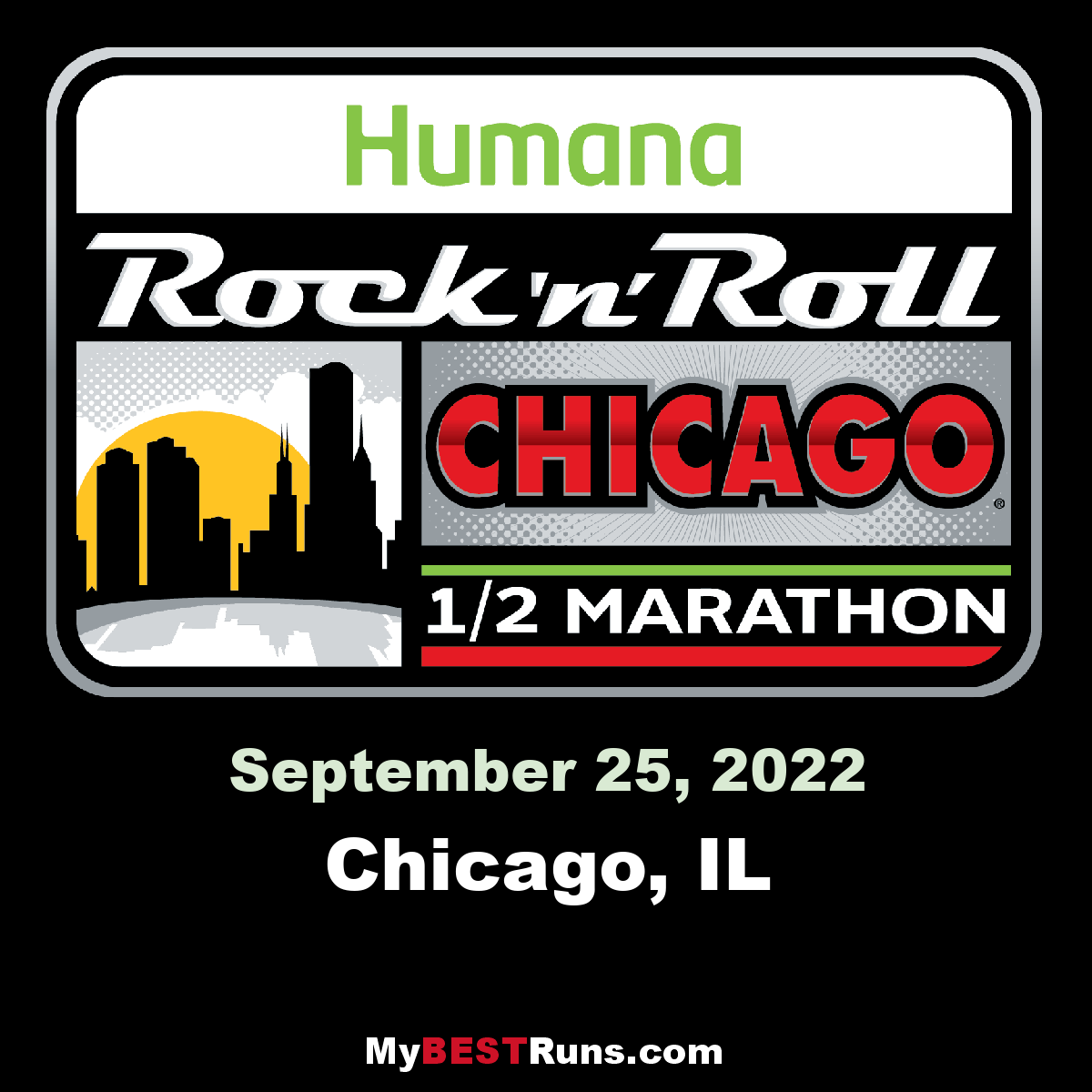 Humana Rock ‘n’ Roll Chicago Half Marathon returns for its 12th year in 2020. Prepare for a weekend of running fun starting with a health and fitness expo on Friday and Saturday, with experts, tips and gear. On Saturday, run a 5K – the perfect shake out before Sunday’s half marathon and 10K. Plan to run both days and earn... 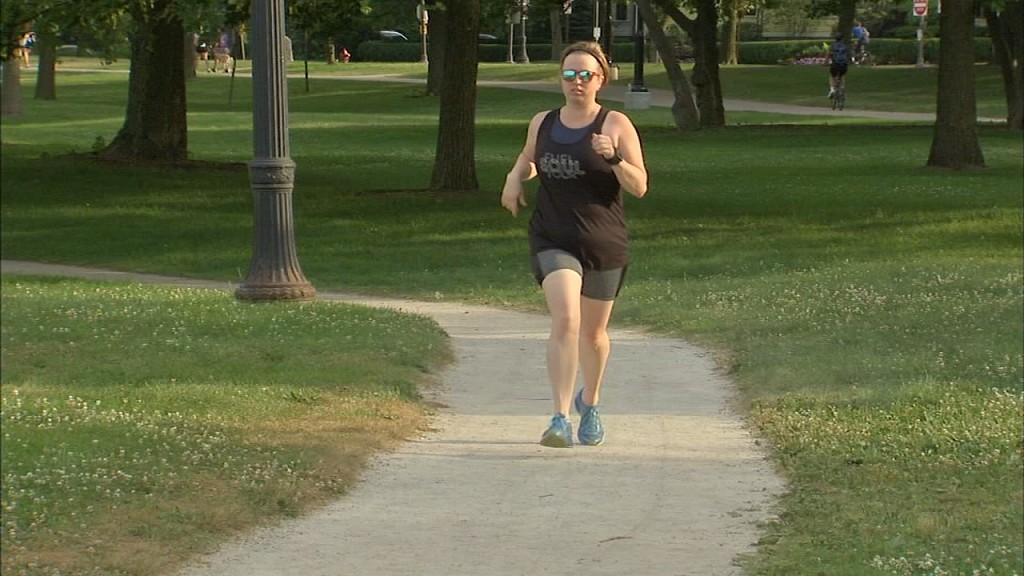 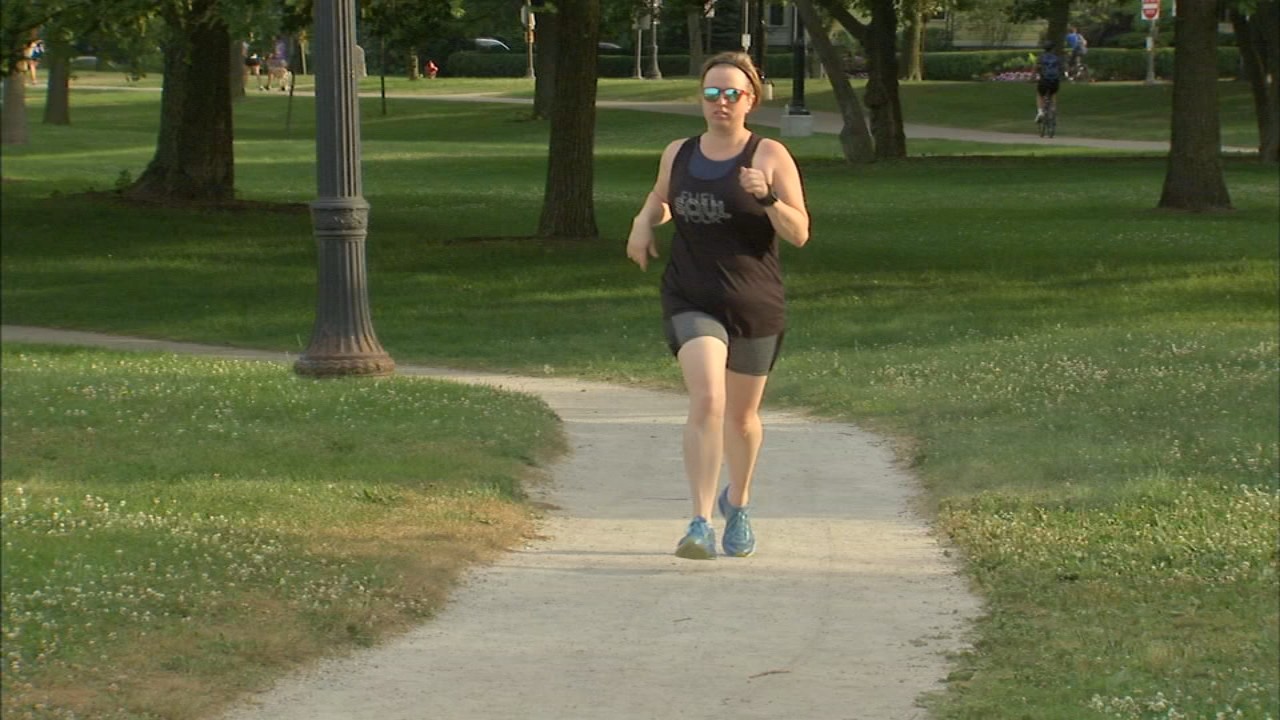 Melissa Manak wants to feel the music at the Rock 'n' Roll Chicago Half Marathon, she is deaf

There is a first-time runner in this year's Rock 'n' Roll Chicago Half Marthon that is hoping to inspire others to take on new challenges. Melissa Manak is doing her first 10K at the Rock 'n' Roll Chicago Half Marathon. "It has music and even though I'm deaf, I want to feel the music," said Manak. "That's more fun to me, feeling the music than listening to music. So I pity everyone that can hear it, but I can feel it, so I'm listening to them that way." Manak doesn't let her hearing impairment stop her and needs no modifications to take on this new challenge. She's been training since last fall and says running helps clear her mind. "It's a mental health thing for me," she said. "People listen to music, I don't. I'm deaf.  When I'm running, I'm thinking about life, fixing my problems." Manak wants to encourage other people with hearing impairments to take part in running and if you're coming out next week, stop and say hello. "If there are other deaf people, come up to me. I want to see other deaf people running. I enjoy other people like me running. You see a lot of hearing people, so hopefully I see other deaf people come."   (07/16/2018) ⚡AMP