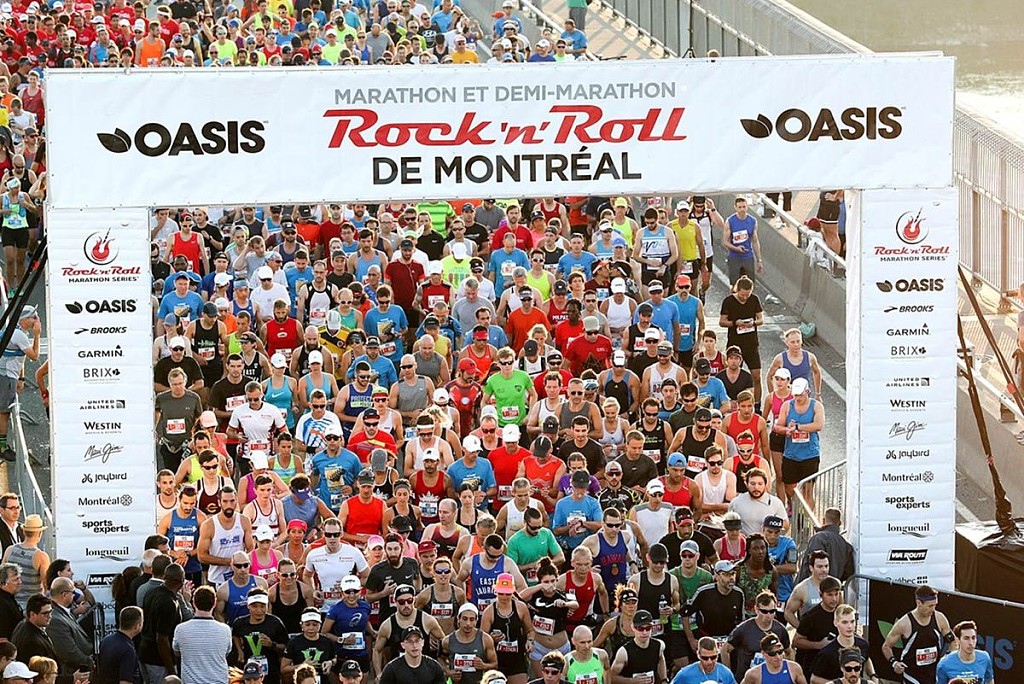 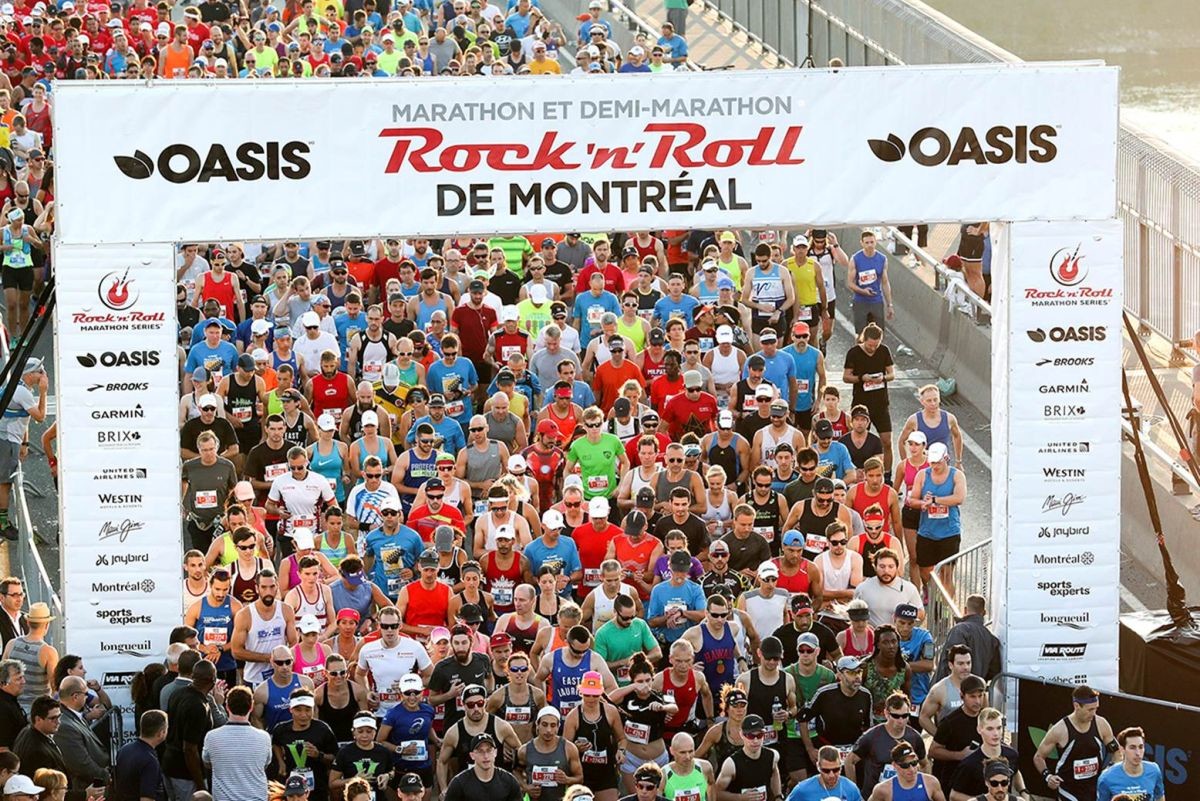 With the next two editions of the Montreal event cancelled, it's fair to assume the race series might never make a comeback in Quebec.

The Rock ‘n’ Roll Marathon Series announced on Friday that the Marathon International de Montréal has been cancelled for 2020 and 2021. The Montreal race, which was scheduled for September 19 and 20, is the only Canadian event in the global series. With this pair of cancellations, it looks like the Rock ‘n’ Roll series might not return north of the border in the foreseeable future, even after 2021. 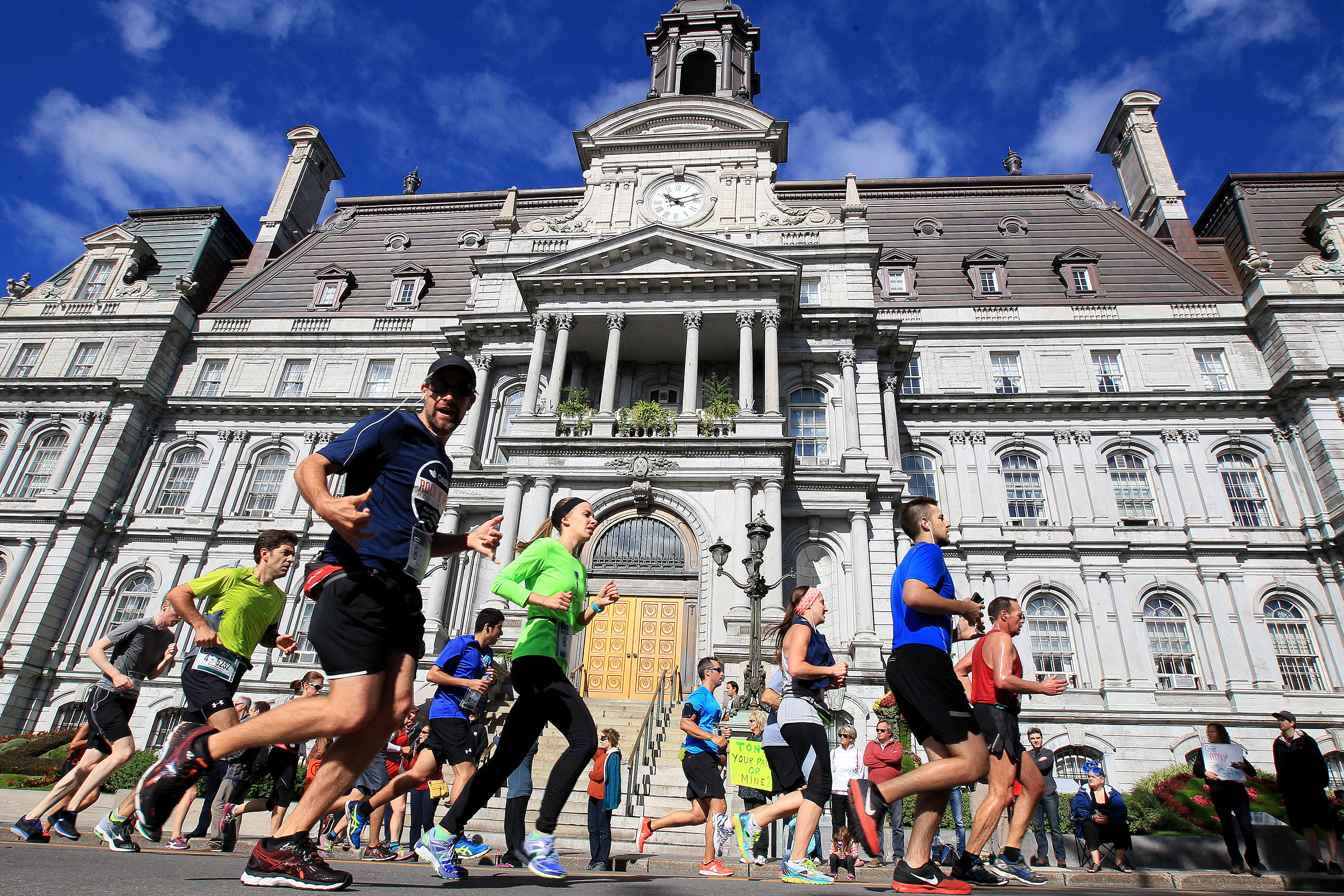 This year’s running would have been the 30th edition of the Marathon International de Montréal, but the fate of that anniversary race is now uncertain. 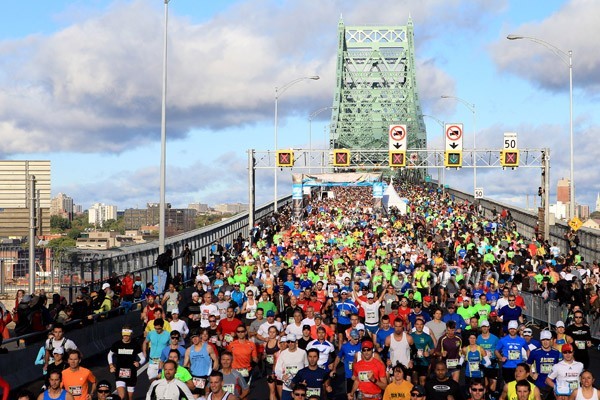 The Marathon International de Montréal normally features four events over two days, and runners could choose between a 5K, a 10K, a half-marathon or a full marathon. In 2019, these races attracted more than 18,000 people, with 9,500 runners in the half and 3,100 in the full.

This year, due to COVID-19 restrictions from the Government of Quebec, Rock ‘n’ Roll organizers were forced to pull the plug on the popular race. In the cancellation announcement, organizers added that “after evaluating the future viability of the Marathon International de Montréal, we have concluded that we cannot operate the event in 2021.”

The announcement went on to apologize to runners who had already registered for the event and to thank the city for its help in years past. Other Rock ‘n’ Roll races have been cancelled in 2020, but runners signed up for many of those events have been told they will be returning.

Rock ‘n’ Roll events in San Diego, Seattle and Savannah, Ga., already have dates set for 2021, and while nothing is set for the Las Vegas race, organizers said they are “determined to come back … even stronger in 2021.” Others have said they cannot return in 2021, but they’re already set to be run in 2022, such as races in New Orleans and Florida.

Montreal joins Rock ‘n’ Roll events in Colorado and New Jersey, to name a couple, that were cancelled this year and next with no promise of a 2022 race. 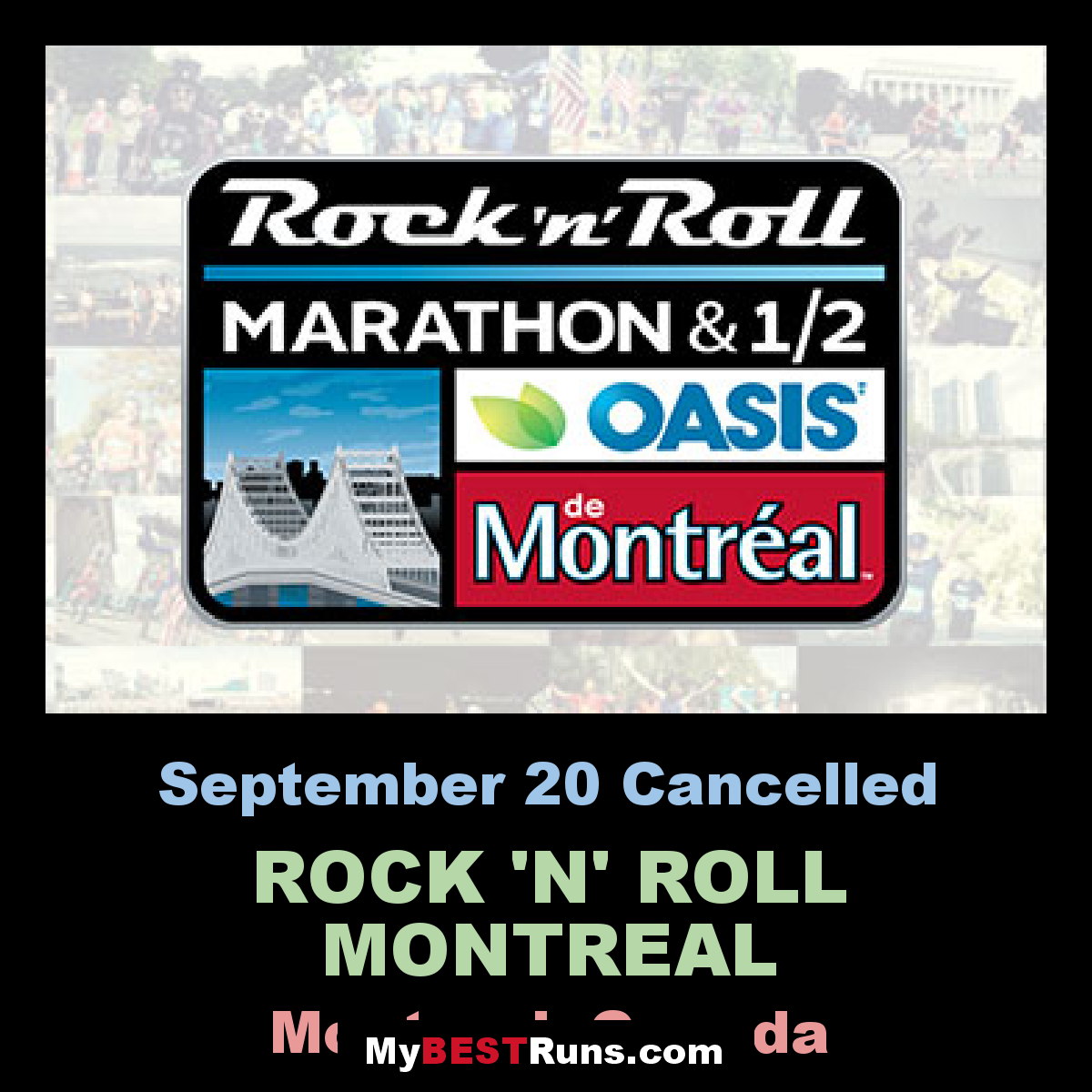 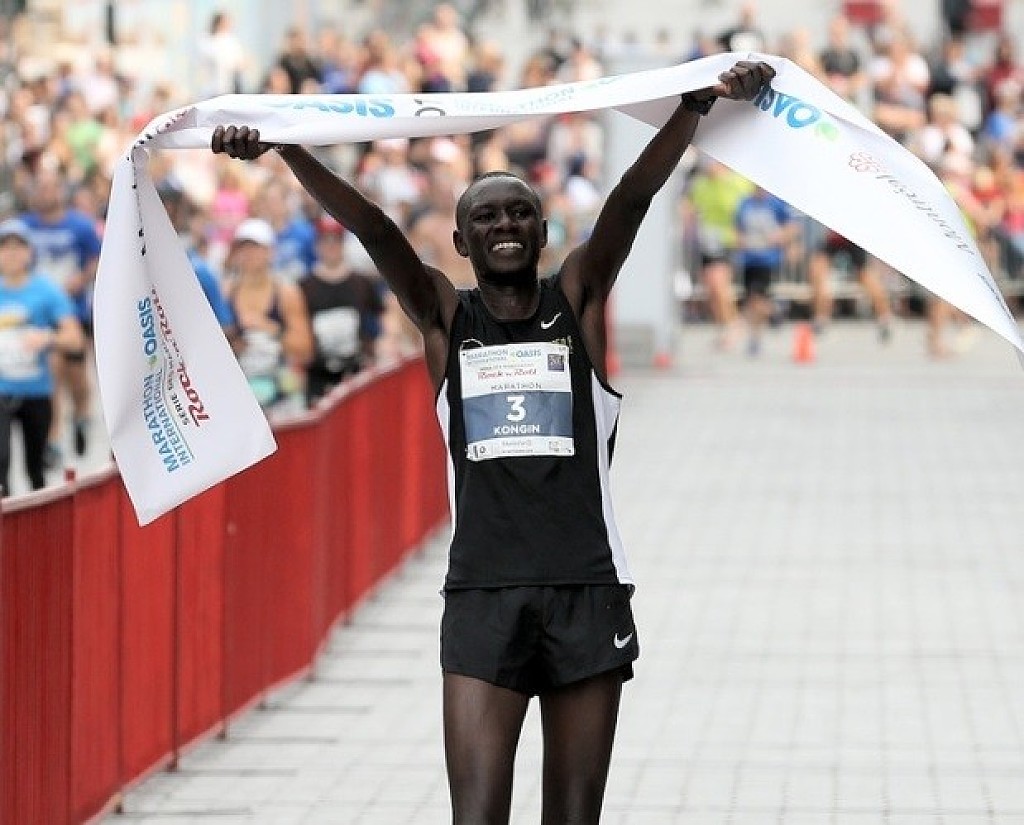 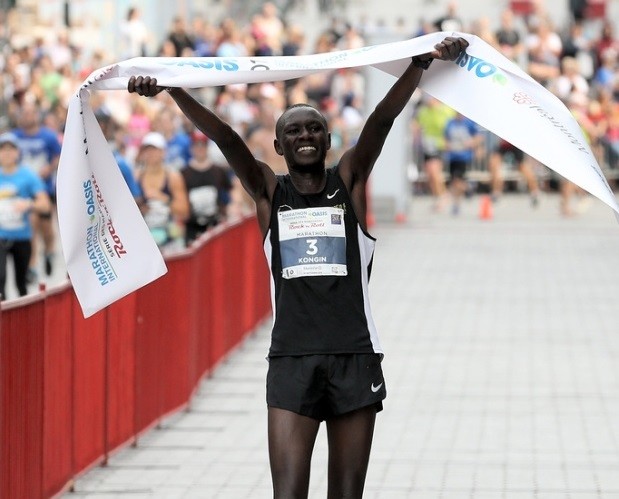 Boniface Kongin and Grace Kwamboka Momanyi from Kenya gave strong performances and reached the top step of the podium, winning the 2019 running of the Marathon de Montréal

Giving runners the opportunity to run to the Beat in Their Feet™, the Marathon de Montréal provided participants great music in a community environment as runners of all athletic levels enjoyed the sights and sounds of Montréal. 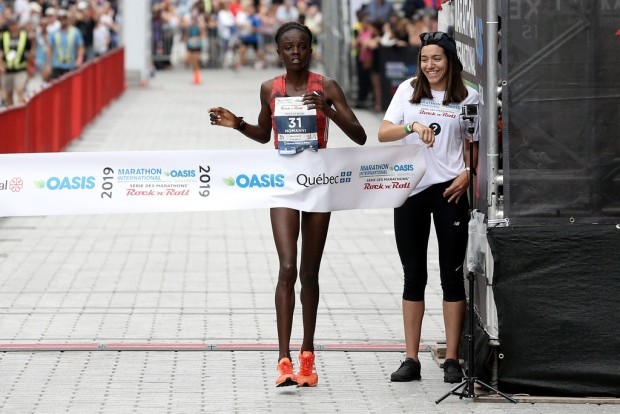 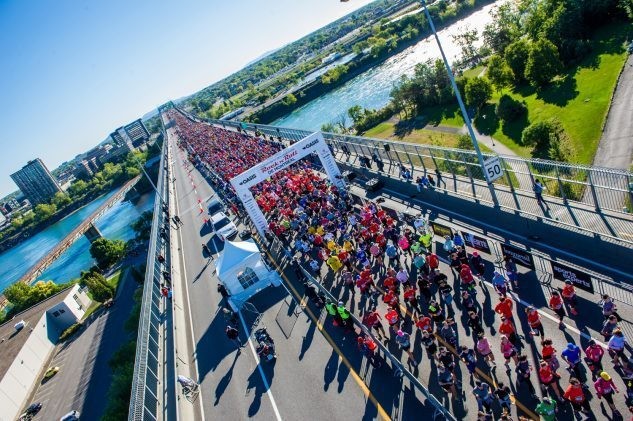 On the women's side, Kenyan athlete Grace Kwamboka Momanyi finished first with a time of 2:40:51 followed by fellow Kenyan Joan Massah in second, with a time of 2:42:46. Magarsa Tafa from Ethiopia rounded out the podium with a time of 2:46:41. Standout performance from Quebecers François Jarry and Paméla Bouvier, who finished in 5th and 6th position, respectively, place them atop of all runners representing the province.

"The Marathon de Montréal's race program represents a solid challenge for both seasoned athletes and newcomers alike. It is always inspiring to see them all surpass themselves and give everything to cross the distances of the marathon and the half-marathon. Driven by the encouragement of the crowd throughout the course, it is always with great emotion that we welcome them to the finish line," said Dominique Piché, producer and race director of the Marathon de Montréal. 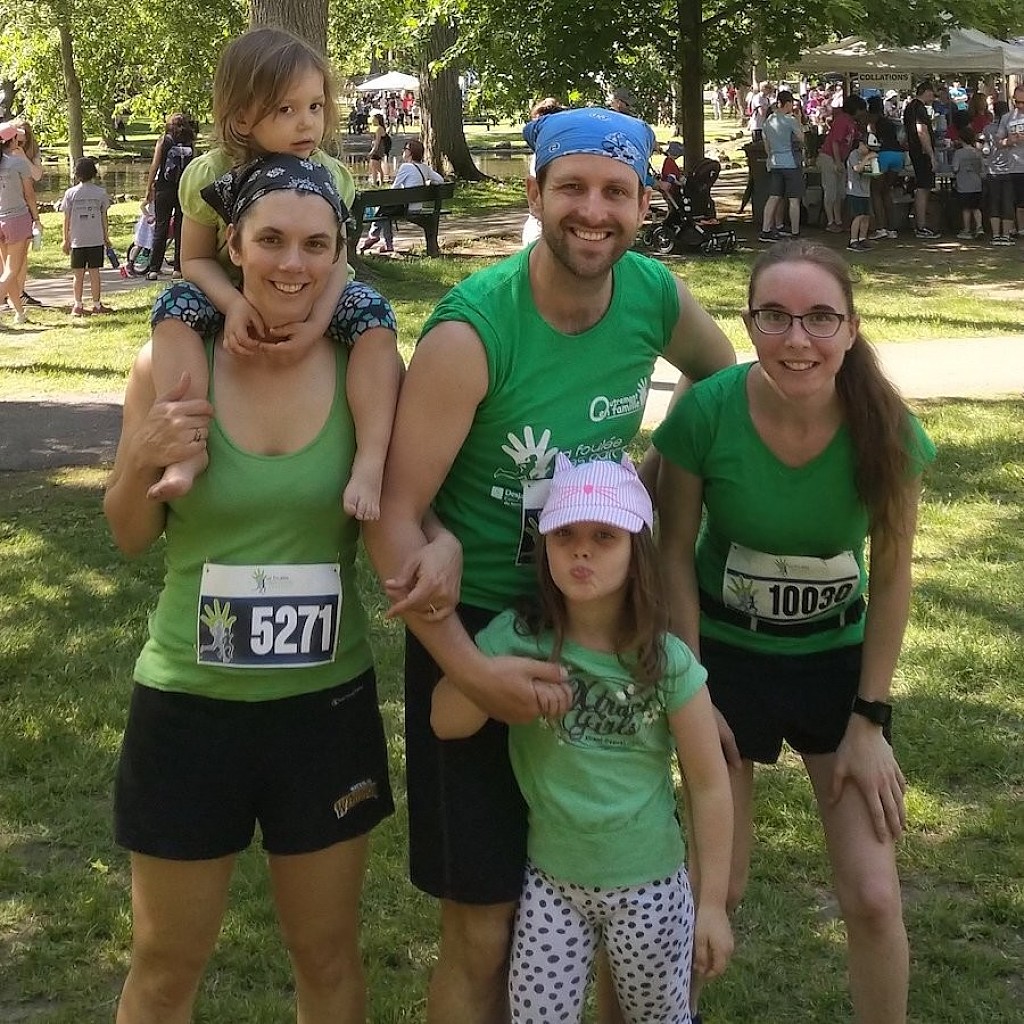 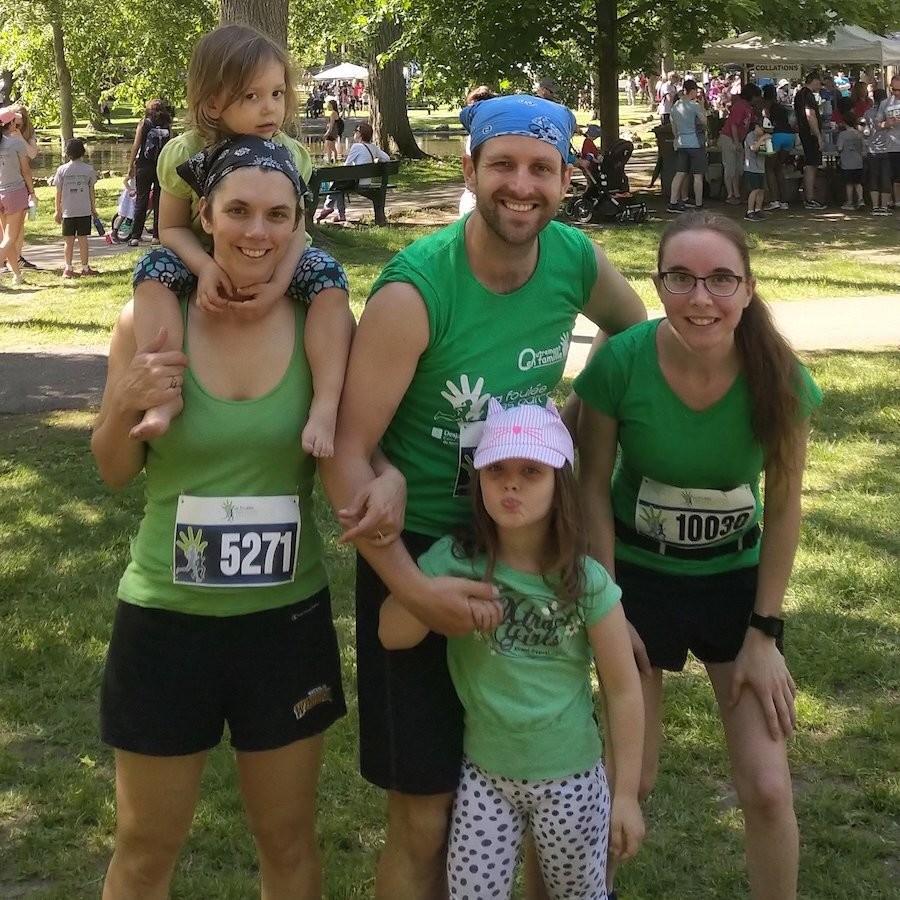 At Sunday's Oasis Rock 'N' Roll Montreal Marathon, 25-year-old PhD student Lena Faust will be running the half marathon. Faust has cerebral palsy, a movement disorder that weakens the muscles and causes poor coordination and tremors. 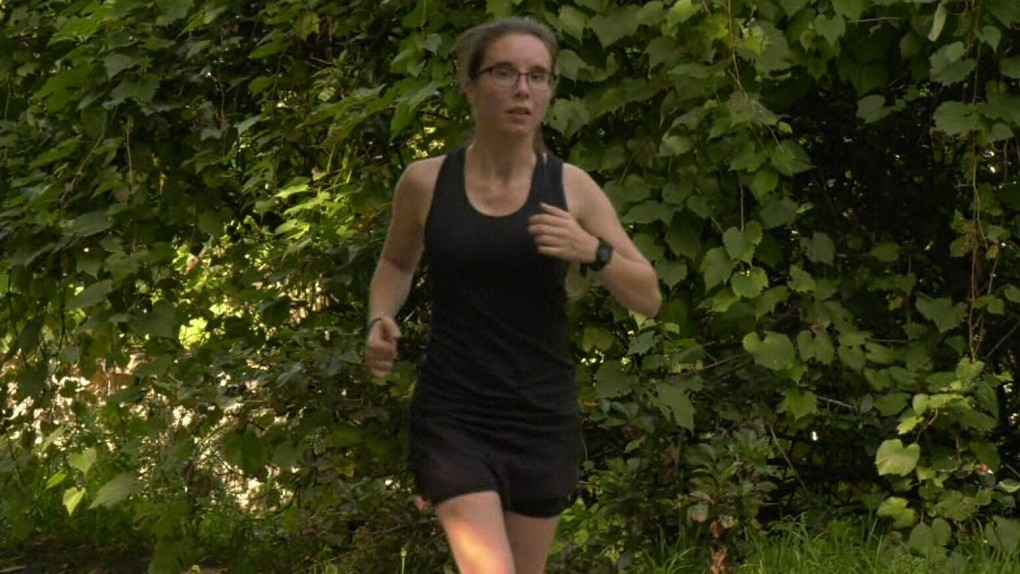 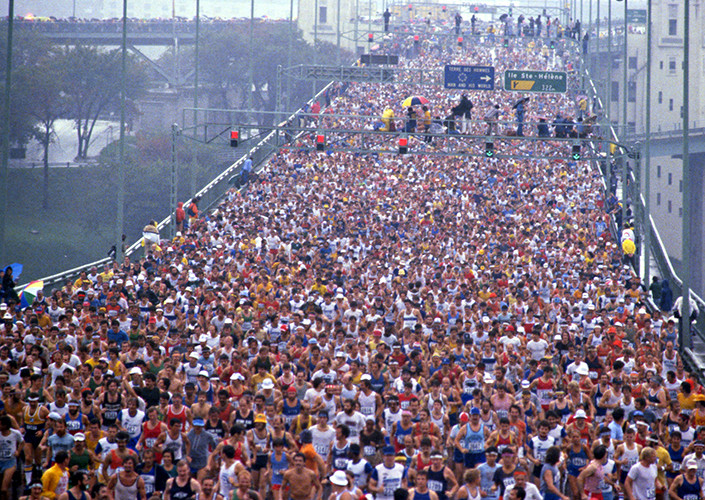 "As long as you set yourself goals that you work towards, you can adjust for having certain difficulties," she said. "Everyone has problems right. It might not be CP, it might be something else, but we all have our limitations, and I think having cerebral palsy really made me see the benefits of trying to push those limitations and that can really get you to places you didn't think you could get to."

She is raising money for the Canadian Cerebral Palsy Registry.

"I know how important funding is, and I thought as someone with cerebral palsy, it would be nice to contribute to that," said the student who does research on tuberculosis. 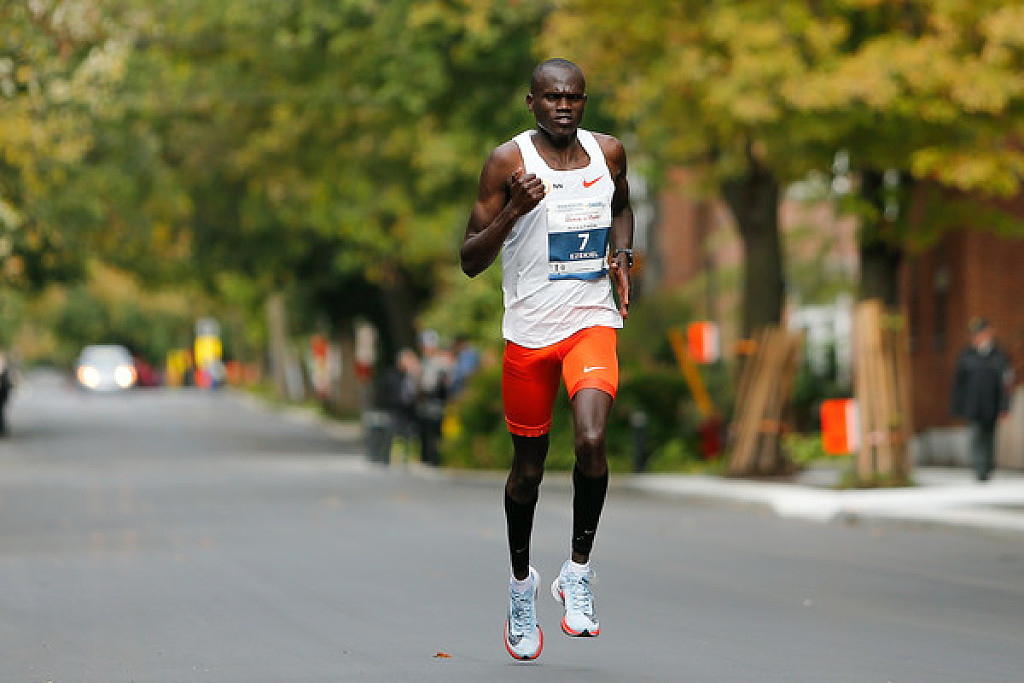 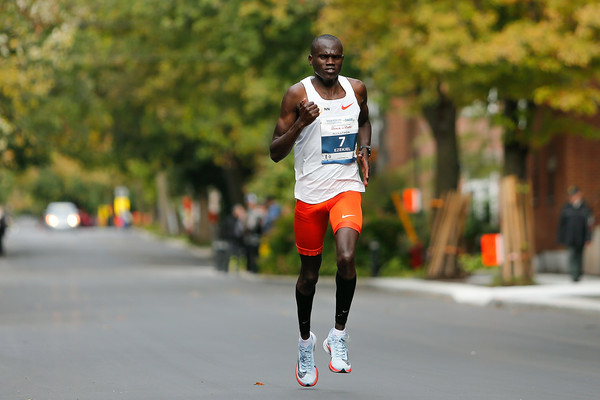