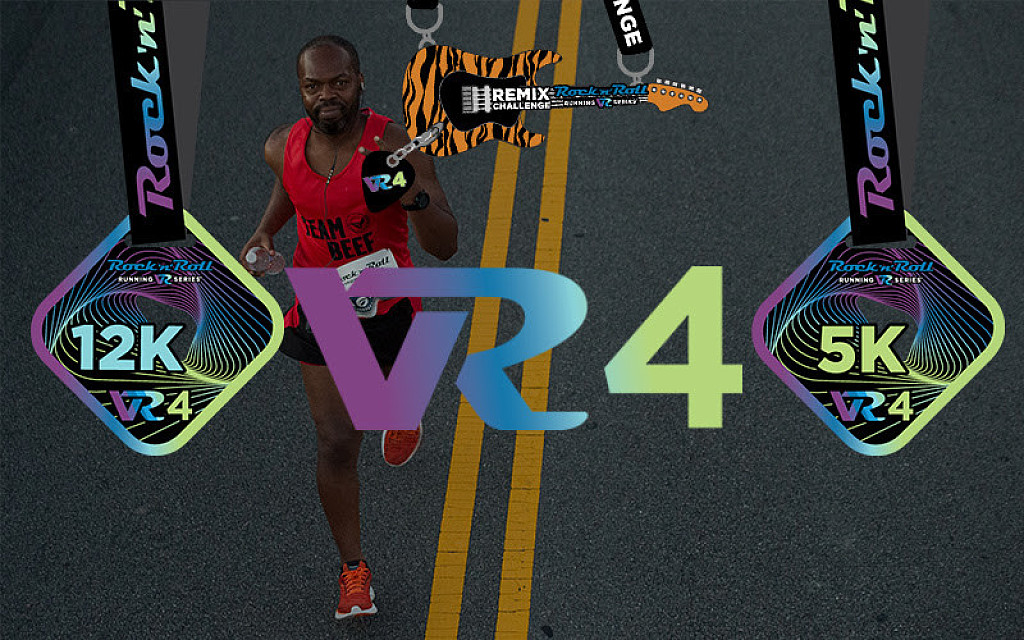 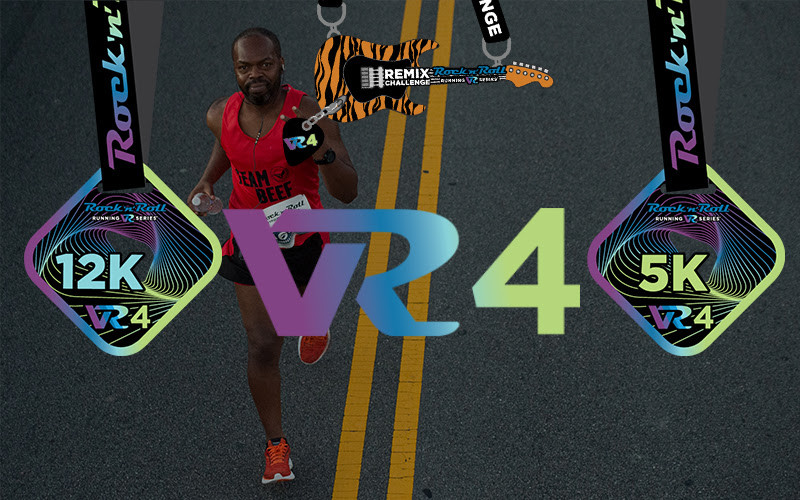 The global community of walkers and runners came together for the fourth straight weekend setting a new benchmark high with over 20,000 people registered spanning from 94 nations and 47 states stepping up to the virtual start line for Rock ‘n’ Roll VR4, the fourth edition in the Rock ‘n’ Roll® Virtual Running™ (VR™) Series. Rock ‘n’ Roll VR4 gave participants the opportunity to challenge themselves with two different race distances that included 12K and 5K options.

In addition, the Remix Challenge was offered for those who took on both distances, with finishers earning access to three medals through the Rock ‘n’ Roll VR Finisher Bundles. Participants were able to compete anywhere, indoors or outdoors, as long as the distance of their choosing was completed in one session between Friday, May 15 at 2 p.m. ET and event close Sunday, May 17 at 7:59 p.m. 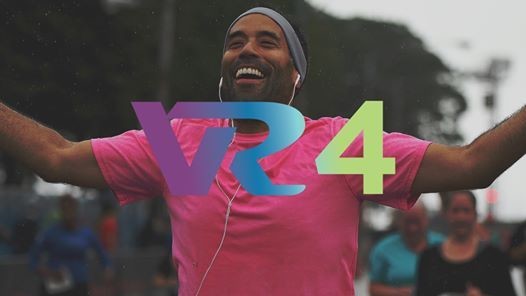 Participants in Rock ‘n’ Roll VR4 came from around the world and ranged in age from 19 to 82. The United States led the way with over 10,000 walkers and runners followed by the United Kingdom (over 850), Canada (over 800), Mexico (just under 500) and Spain (over 300). Other nations represented included Germany, Puerto Rico, Gibraltar, Hungary, Moldova, Switzerland, Greece and El Salvador, among others. Of the 47 U.S. states represented, the greatest number came from California, followed by Texas, Virginia, New Jersey and Pennsylvania. Nations joining a Rock 'n' Roll VR event for the first time were the Bahamas, Tanzania, Antarctica, Cuba, the United States Virgin Islands and Mauritius, among others. 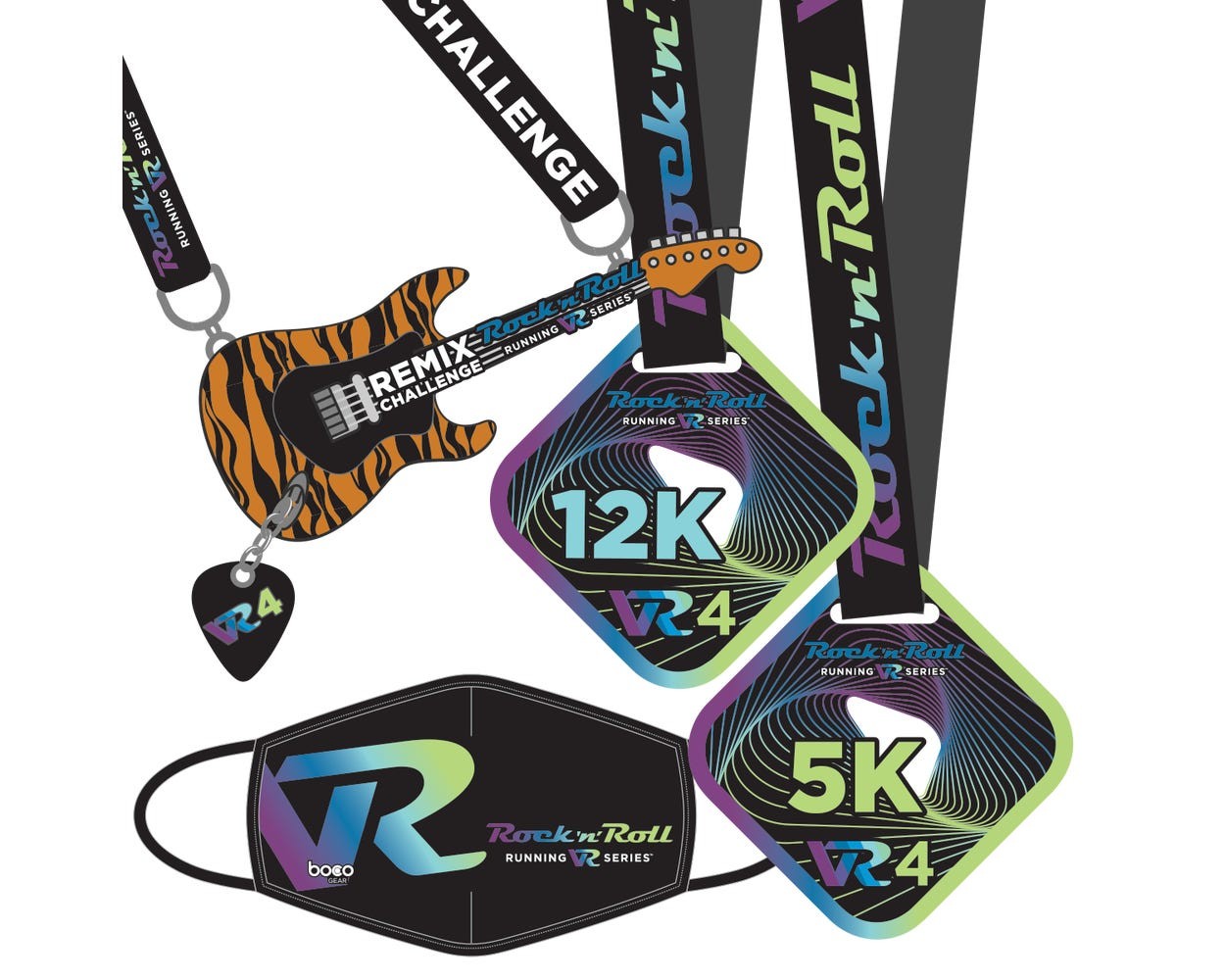 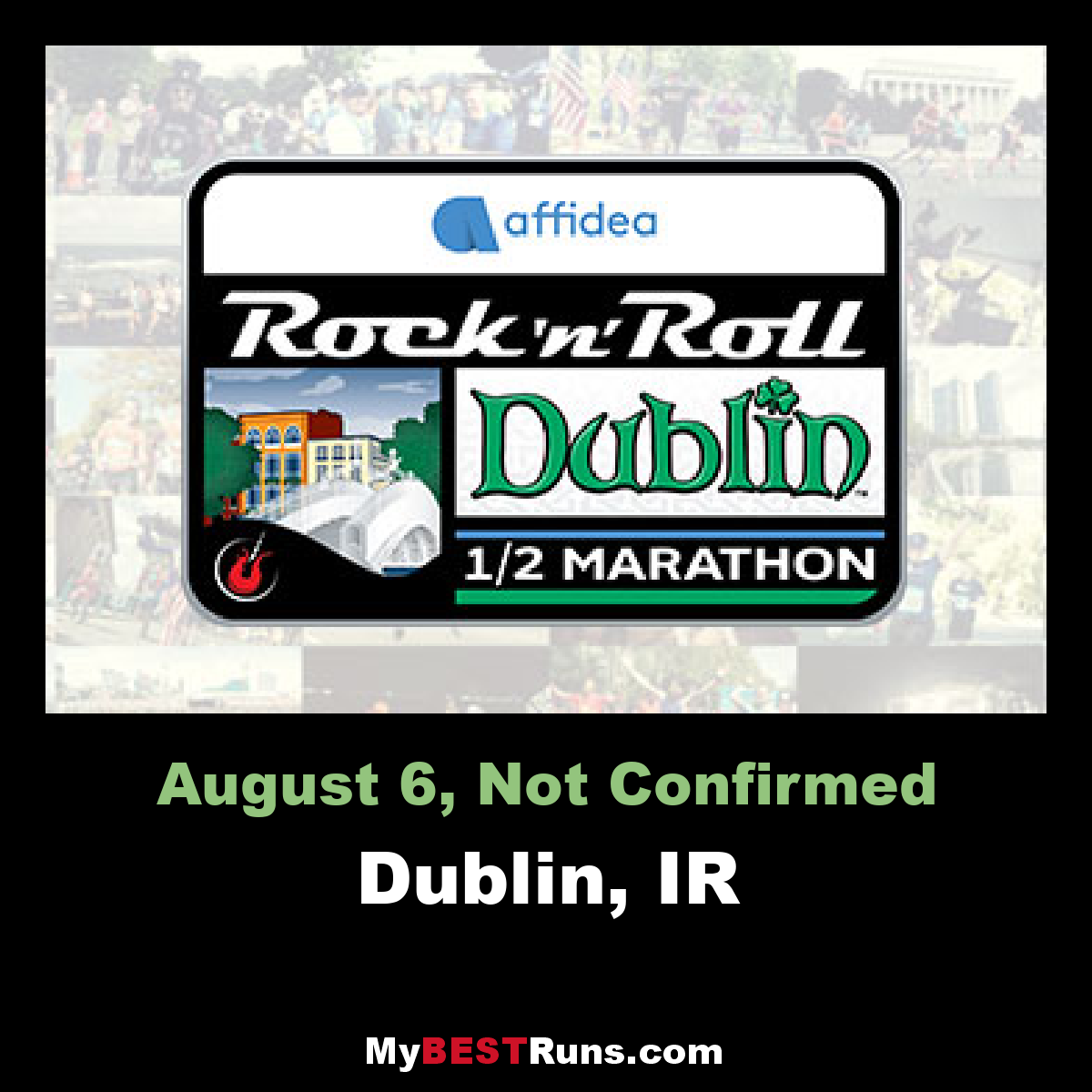 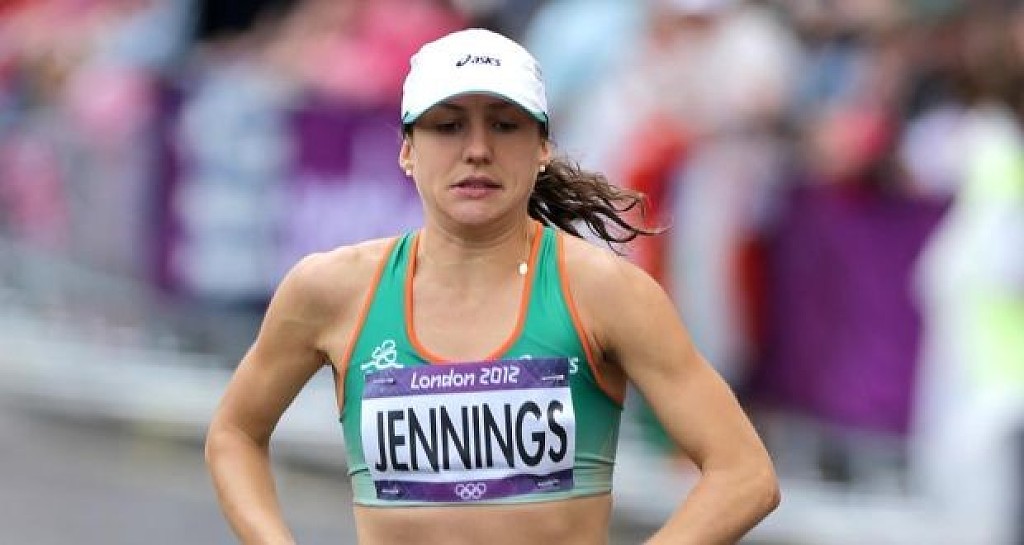 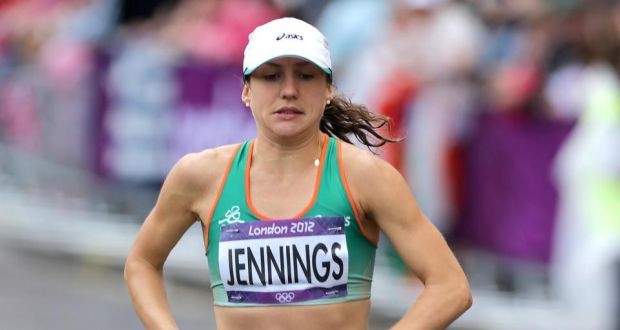 Letterkenny Athletic Club's Caitriona Jennings became a Ireland National Champion on Sunday. She won gold in the National Half Marathon Championship in Dublin; the race was subsumed within the Rock n Roll Half Marathon. Caitriona crossed the line in an excellent time of 1.22.25. This left her 29 seconds clear of her closest challenger. Andrea Kiloran also had a fine run and finished in 2.03.44. Meanwhile, Teenage Letterkenny AC runner, Eoin Hughes, had a superb run in Wednesday evening's 'Jog in the Bog' in Derry. Eoin claimed 2nd place, in the 342 strong field, with a time of 16.26 for the 5K. (08/13/2018) Views: 824 ⚡AMP