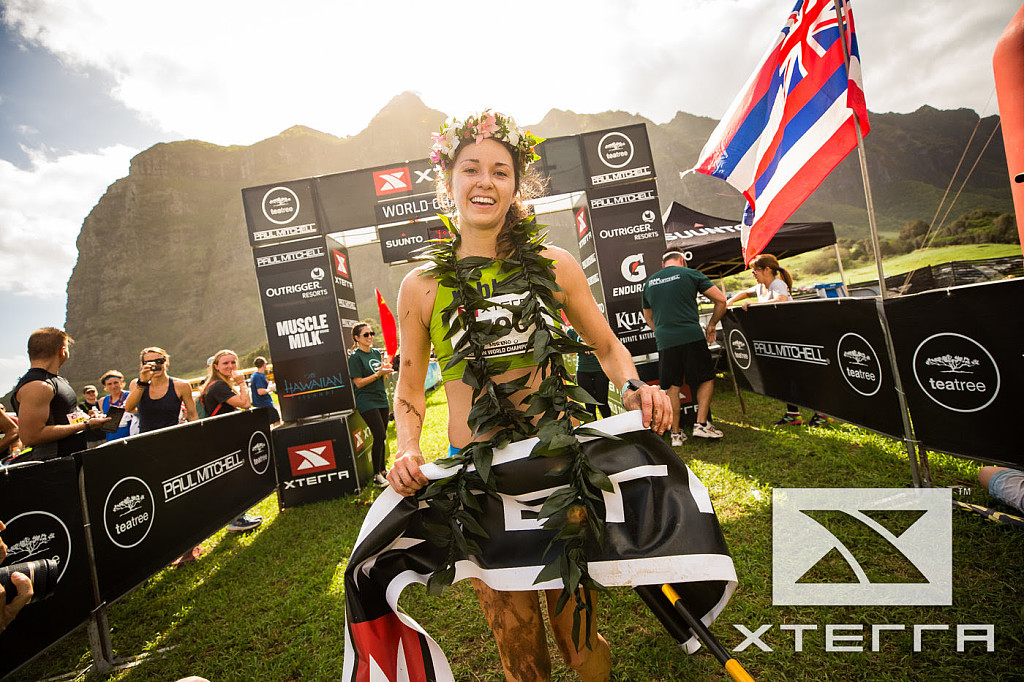 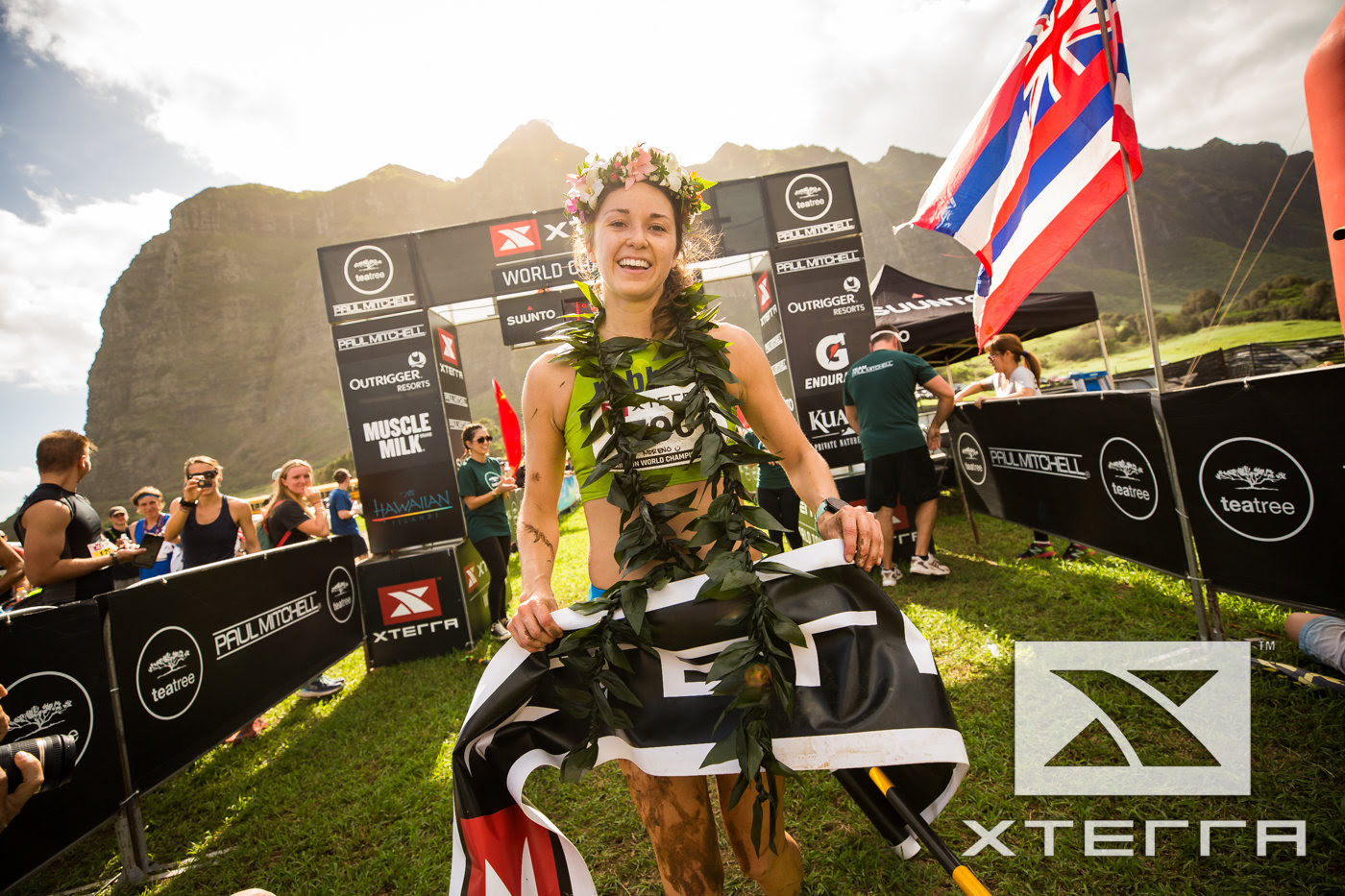 Joe Gray and Dani Moreno captured the 10th annual XTERRA Trail Run World Championship at Kualoa Ranch this morning. Dani Moreno of Santa Barbara, California, won the women's race in 1:39:22, a little over a minute ahead of runner up, Giselle Slotboom of the Netherlands (currently training in Salt Lake City, Utah), who finished in 1:40:30. Teyler Adelsberger from Columbia, Missouri, was third in 1:43:46. Joe Gray won in 1:18:36 nearly a minute ahead of Sage Canaday. (12/04/2017) ⚡AMP