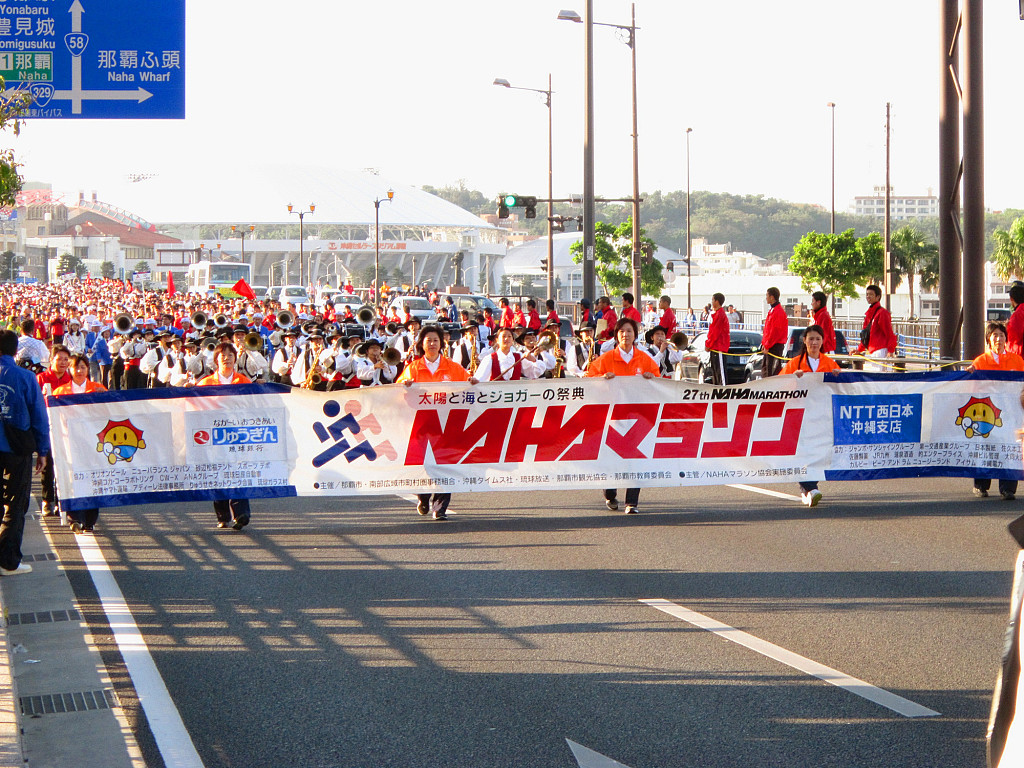 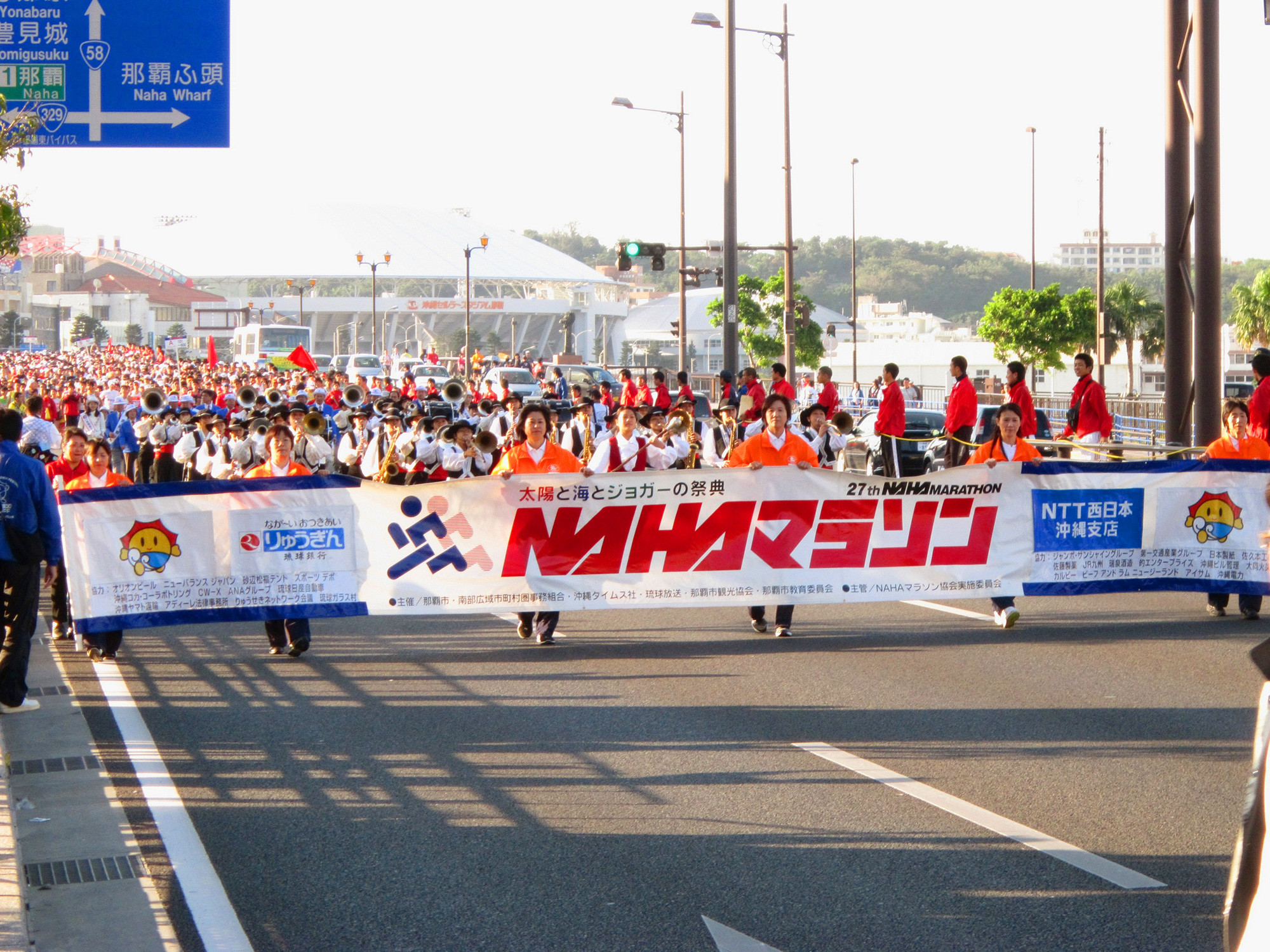 2020 Naha Marathon will not take place this year

Two of the last six remaining major marathons on Japan’s 2020 calendar have cancelled. 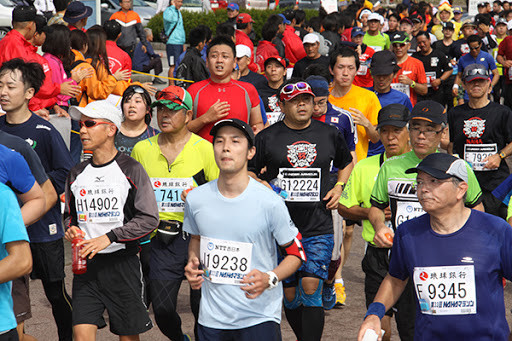 With 14,660 finishers last year the Naha Marathon in Okinawa announced that its 36th edition, scheduled for December 6, will not take place this year. The organizers stressed that it was a one-year postponement rather than a cancellation per se. The Aoshima Taiheiyo Marathon in Miyazaki, with 8043 finishers in 2019 and scheduled for December 13, followed with its cancellation announcement. 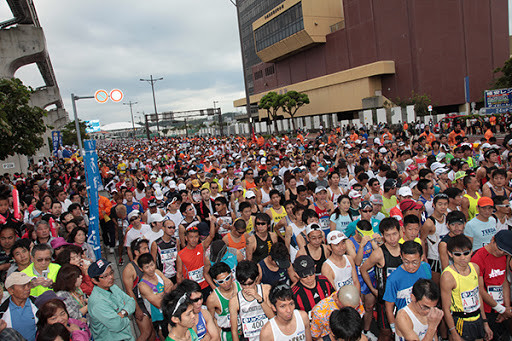 Both races brought up the same concerns as the 23 other large marathons this fall to have already cancelled. They cited risks to participants, volunteers and others involved in the race and Aoshima added that the need to restrict spectators would take away a lot of the fun for the runners.

But given the earlier cancellation of the February 2021 Kumamoto Castle Marathon and accompanying elite-only Kumanichi 30km, the chances of anything except maybe Fukuoka actually going off look slim.