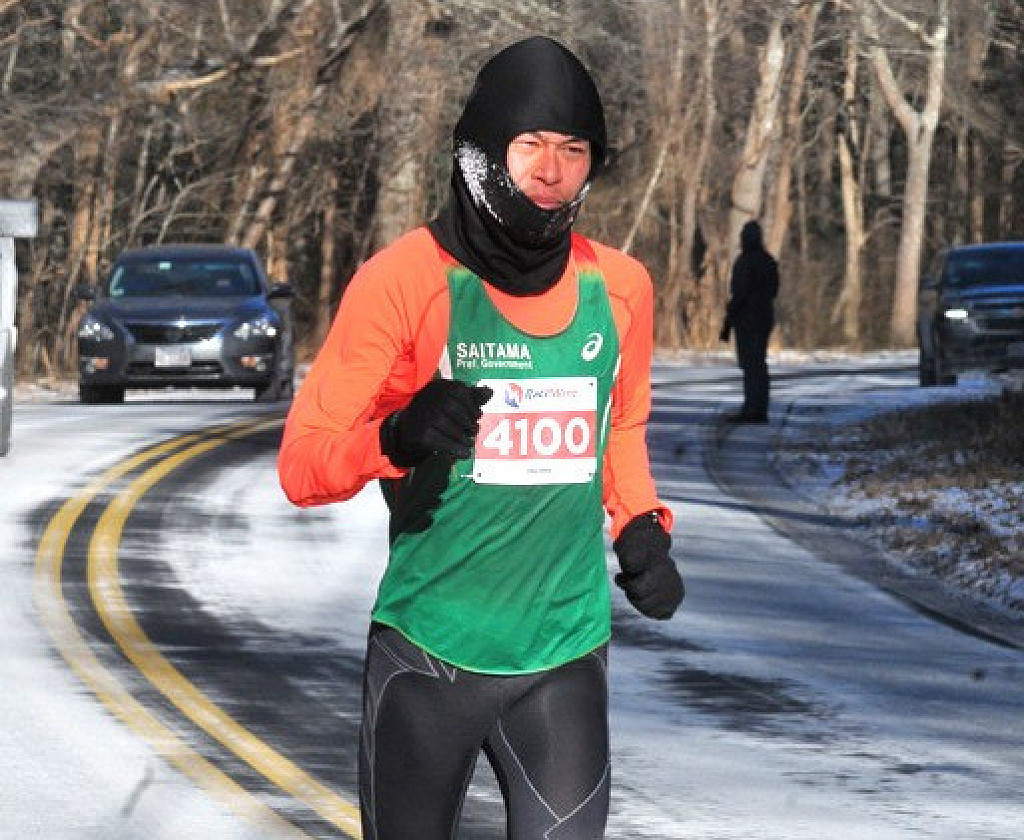 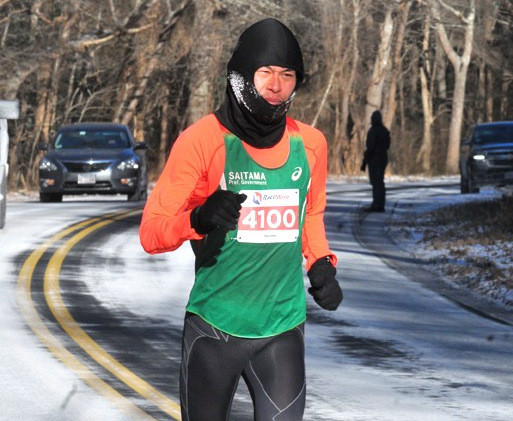 The Courage of Yuki Kawauchi Is Beyond Words

MBR PHOTO OF THE WEEK: Japan's Yuki Kawauchi was one of just three runners in the Marshfield Road Runner's 37th New Year's Day Marathon. He was attempting to break the world record of 75 sub 2:20 marathons he co-held with Doug Kurtis. He hit the half way point in 1:10:29. The temperature was 4 degrees. “When I saw the time I thought it’s not happening today,” said Kawauchi. But he does not give up and he kept pushing to finish in 2:18:59 on the certified course. From New England Runner. (01/03/2018) ⚡AMP 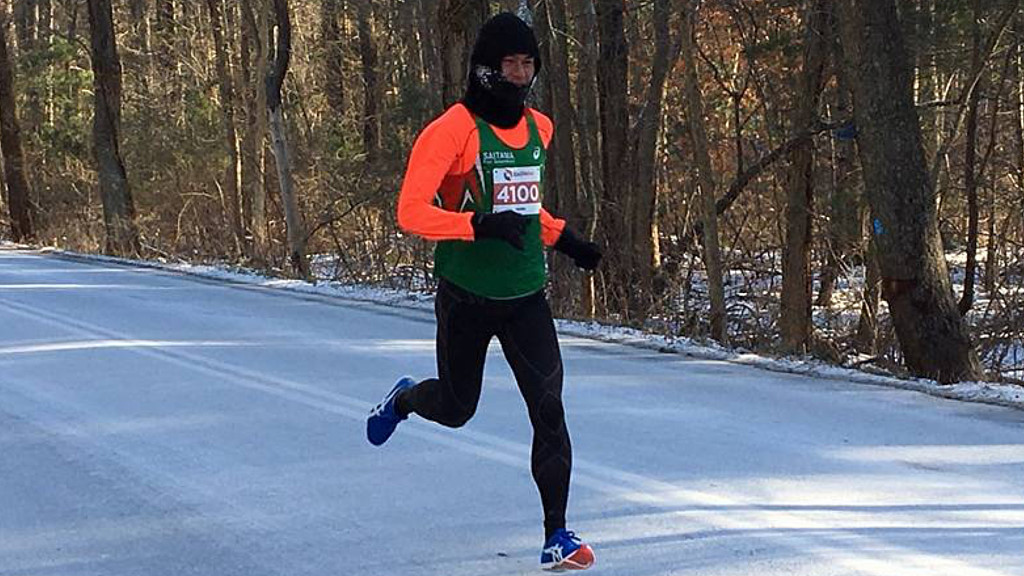 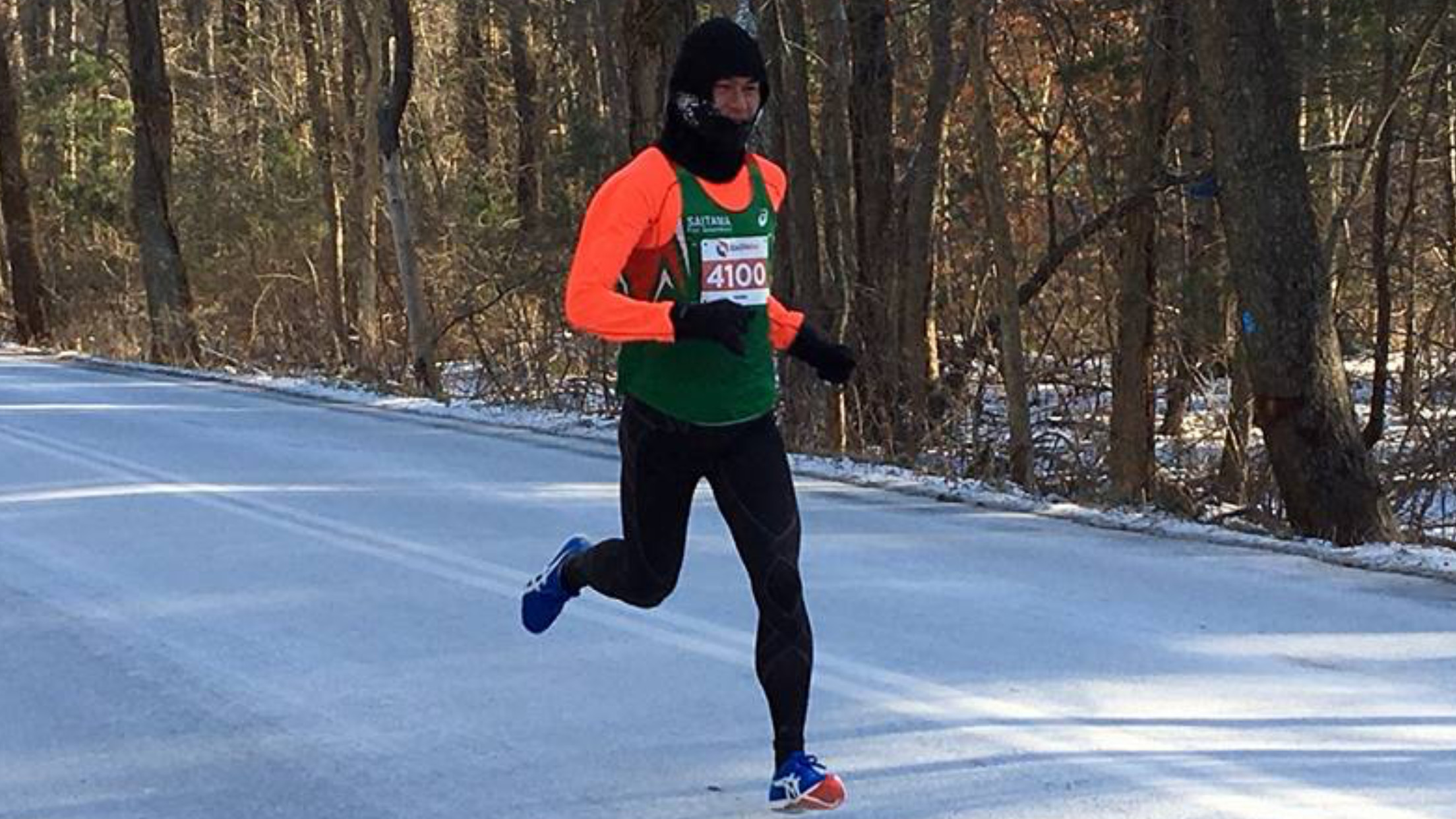 Yuki Kawauchi Sets Record For The Most Sub 2:20 marathons 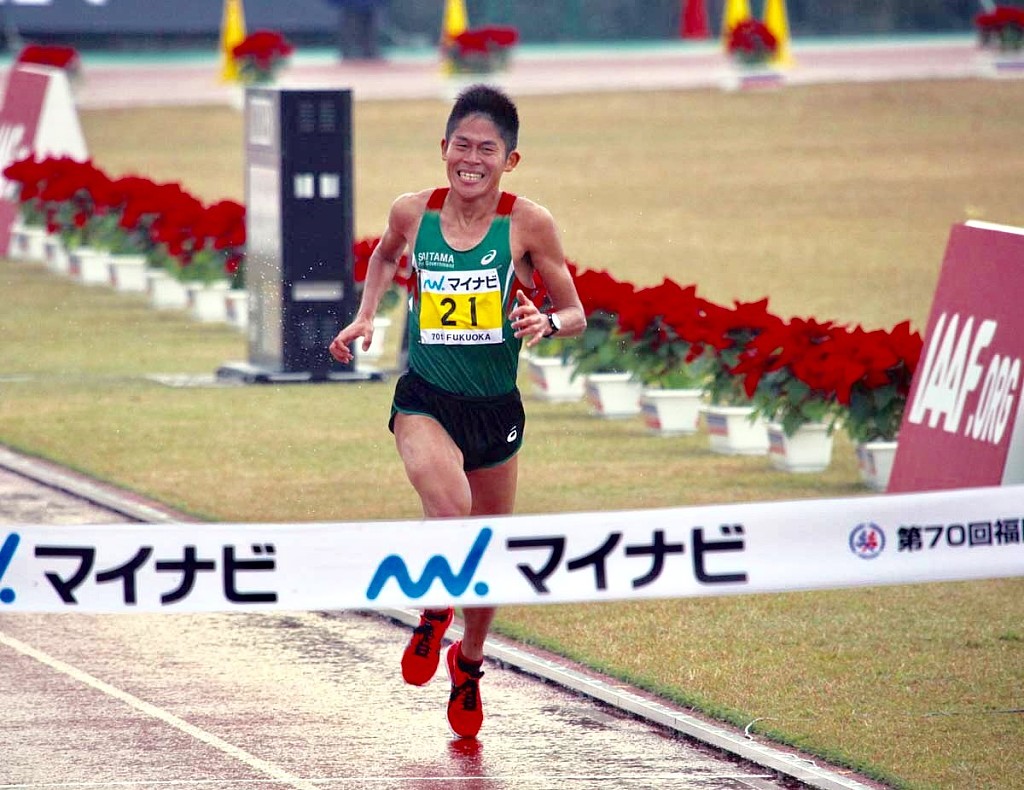 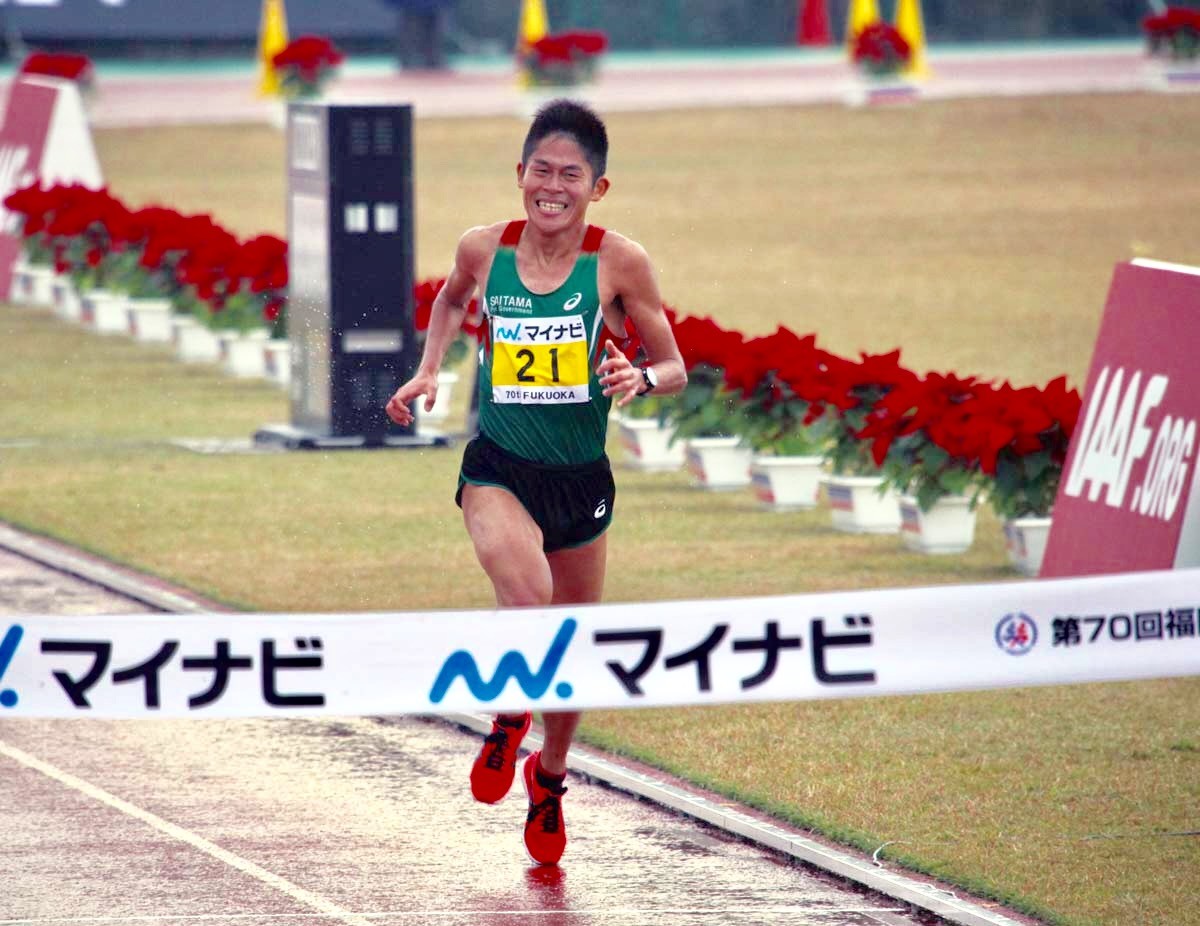 Japanese runner Yuki Kawauchi will be running the 2018 Boston Marathon, and hopes to improve on a world record that afternoon. On New Year’s Day, he will to attempt to break the world record for most sub-2:20 marathons ever run. Currently he is the co-record holder with American Doug Kurtis, each having run 75 marathons under 2:20. “I can think of nothing better than breaking the record in Marshfield on New Year’s Day and then improving that record in Boston on Patriots’ Day,” said Kawauchi. (12/21/2017) ⚡AMP