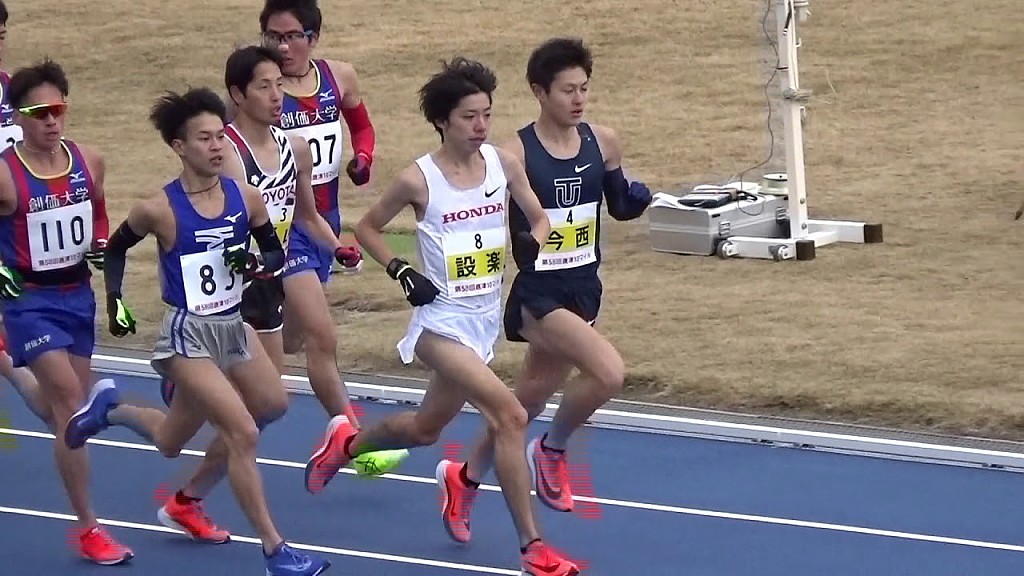 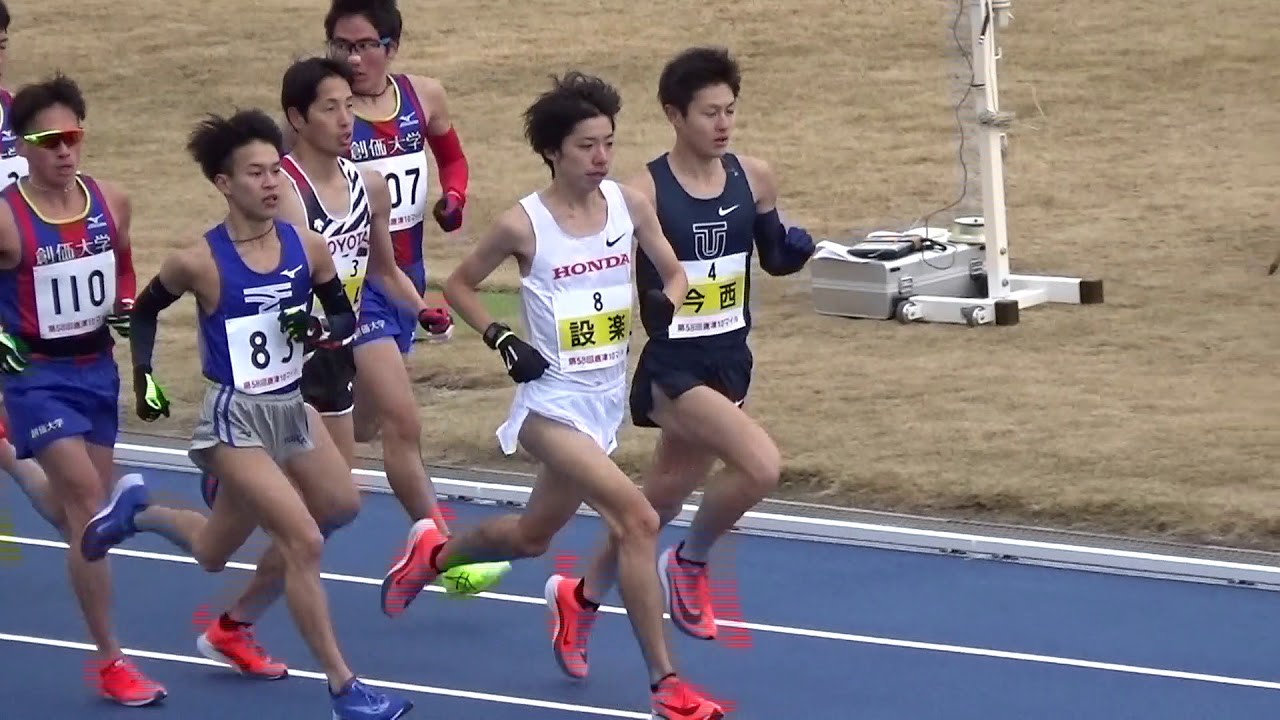 Amid the continued spread of the coronavirus, the 61st edition of the Karatsu 10-Mile Road Race, scheduled for Feb. 14 next year in Saga prefecture, has been cancelled. 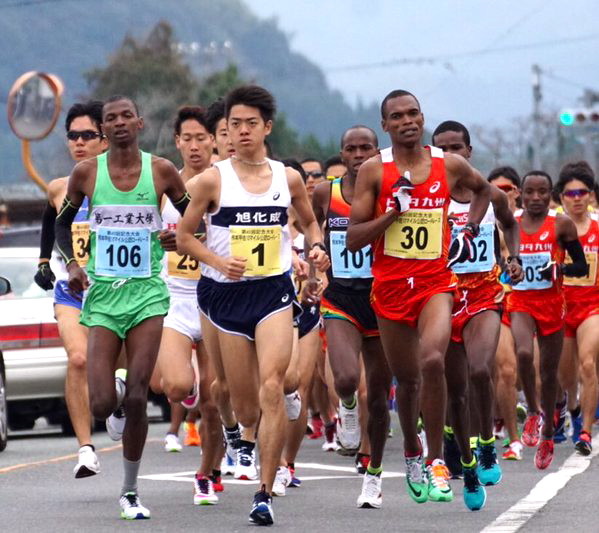 According to city officials it is the first time the race has ever been canceled. The event's organizing committee met on Aug. 11 to discuss the possibility of staging the race but decided that with a large number of runners coming from across the country and the risk of spreading the virus among locals watching along the course it would not be advisable to move forward. 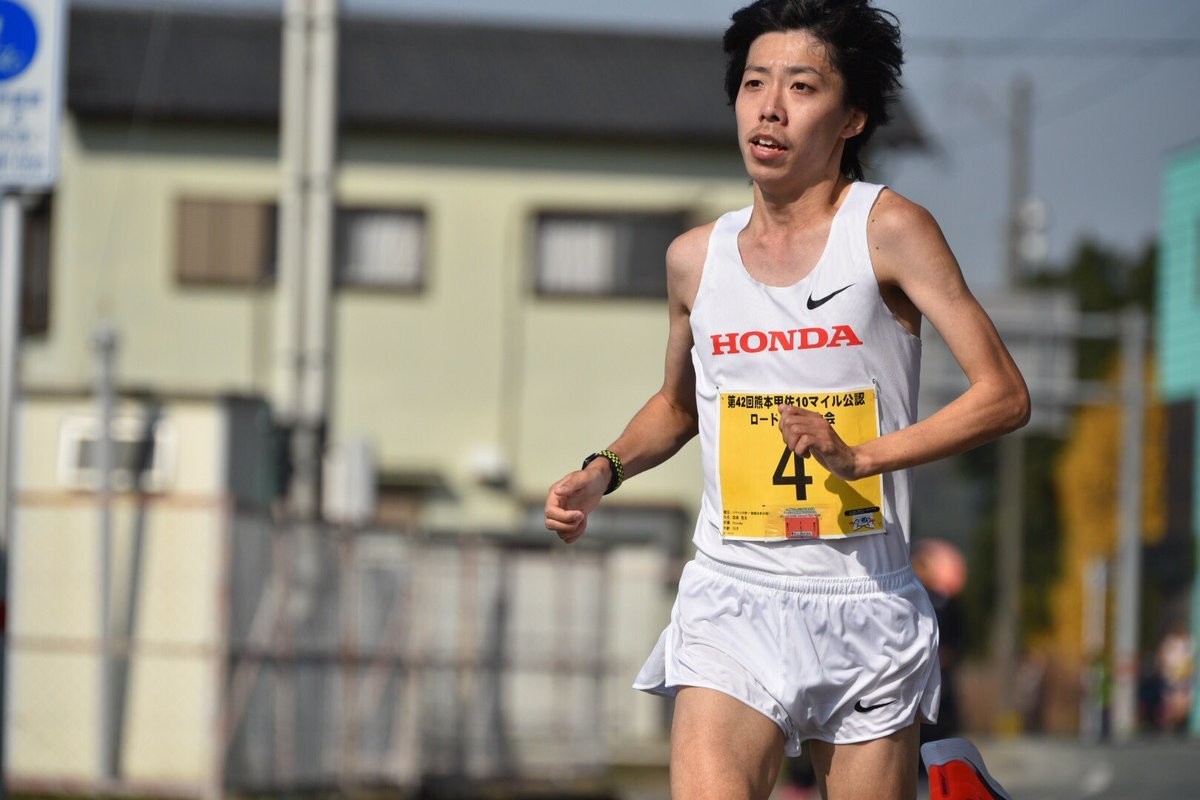 Known for its start and finish at the municipal track and field grounds and for passing through nationally-recognized scenic areas, the Karatsu 10-Miler attracts top corporate league and collegiate runners every year. 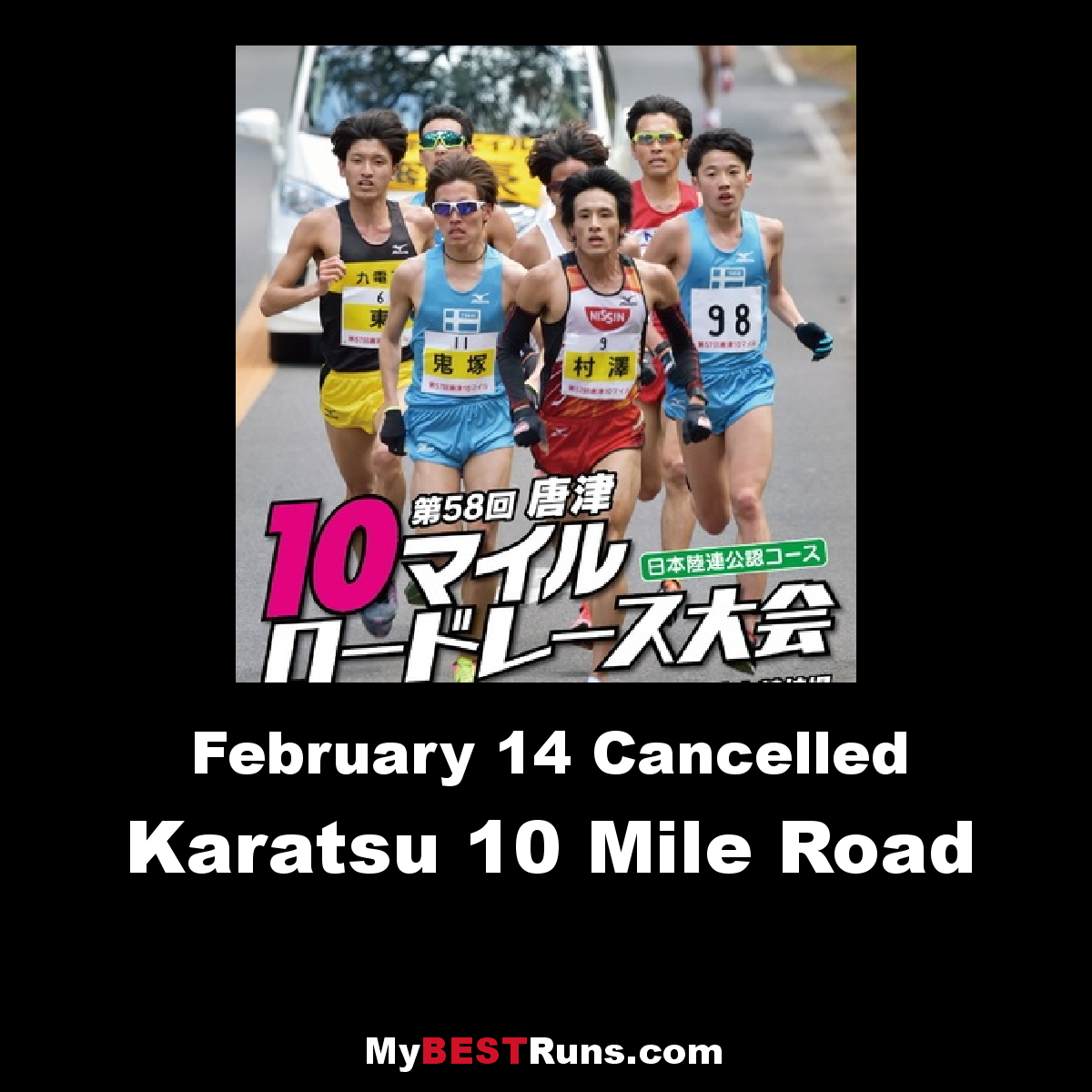