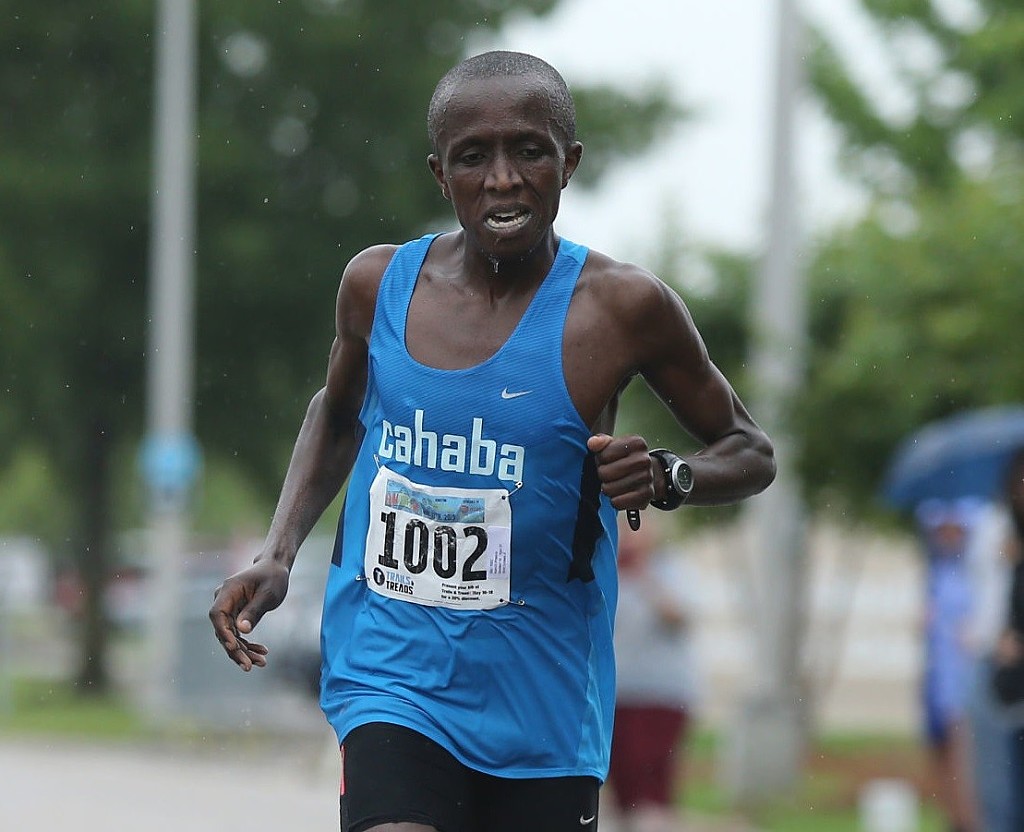 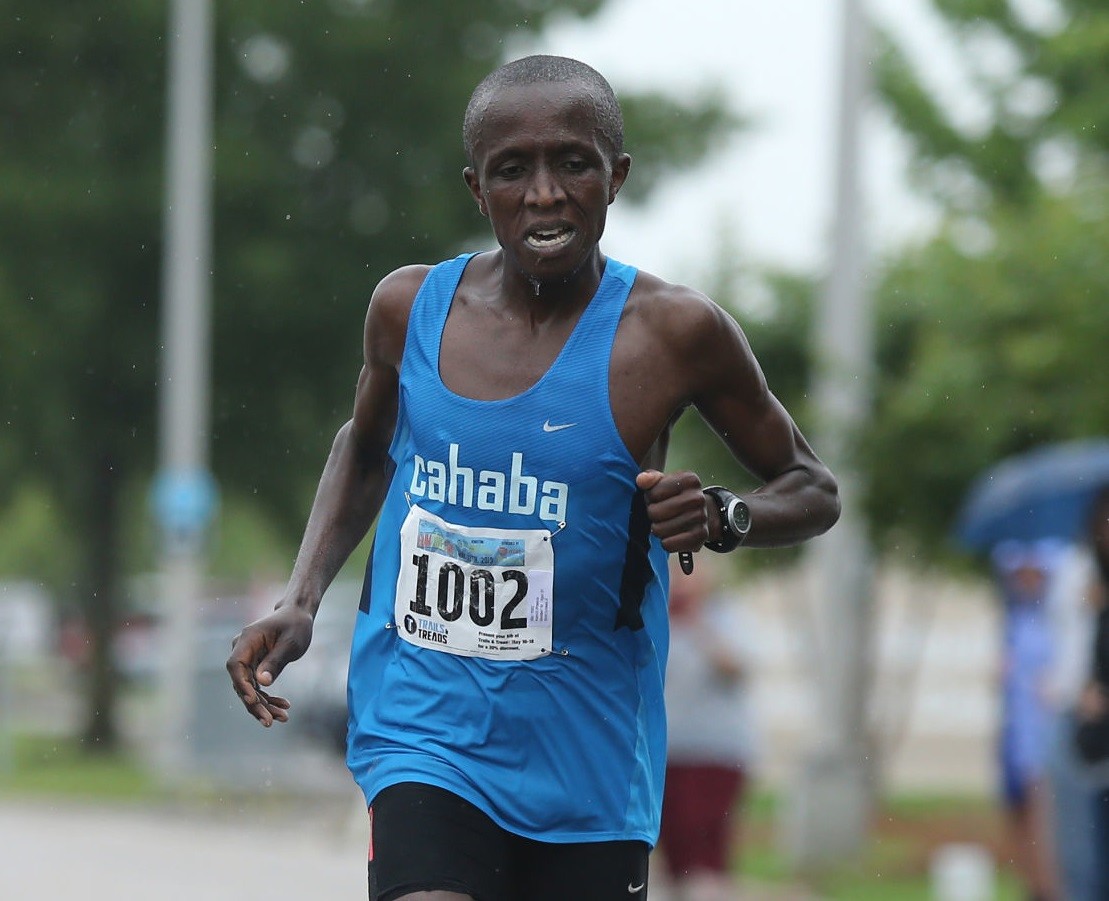 Francis Kamiri had a number in mind for his morning run in Saturday’s Gum Tree 10k and he was determined to nail it.

The defending race champion did – and blew the field away in the process.  The 31-year-old Kamiri quickly moved to the front at the start, was never threatened at all, and won in 29:41. 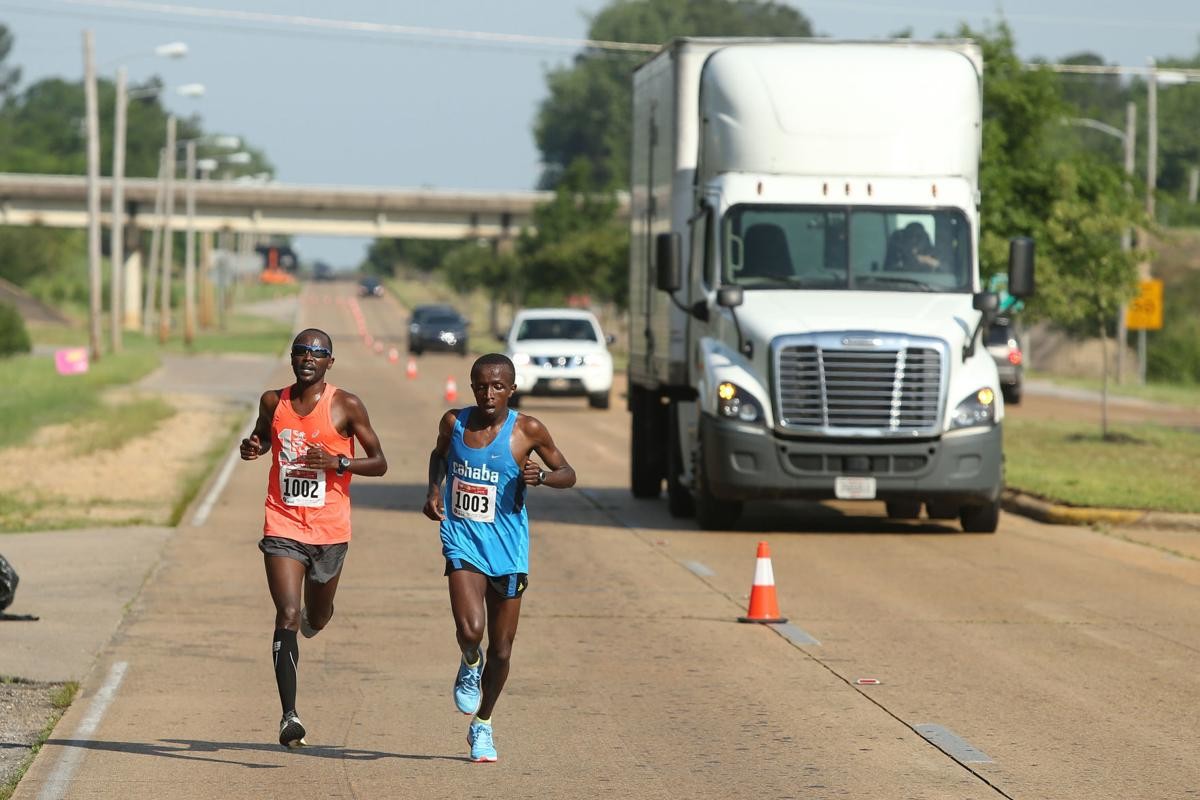 “I wanted to run a 29,” said Kamiri, who often consulted his watch as he maintained his under-5-minute pace throughout. A year ago, he ran a 30:14 and won by eight seconds.

Kamiri’s running partner, runner-up Richard Kimani, marveled at the effort.  “He was right there next to me at the start,” Kimani said. “Then, zoom, he was gone.”

Kimani, the third-place finisher a year ago, finished in 31:44.

First-time Gum Tree participant Gladys Cheboi was the first female across the finish line, in 36:21, to finish 12th overall. 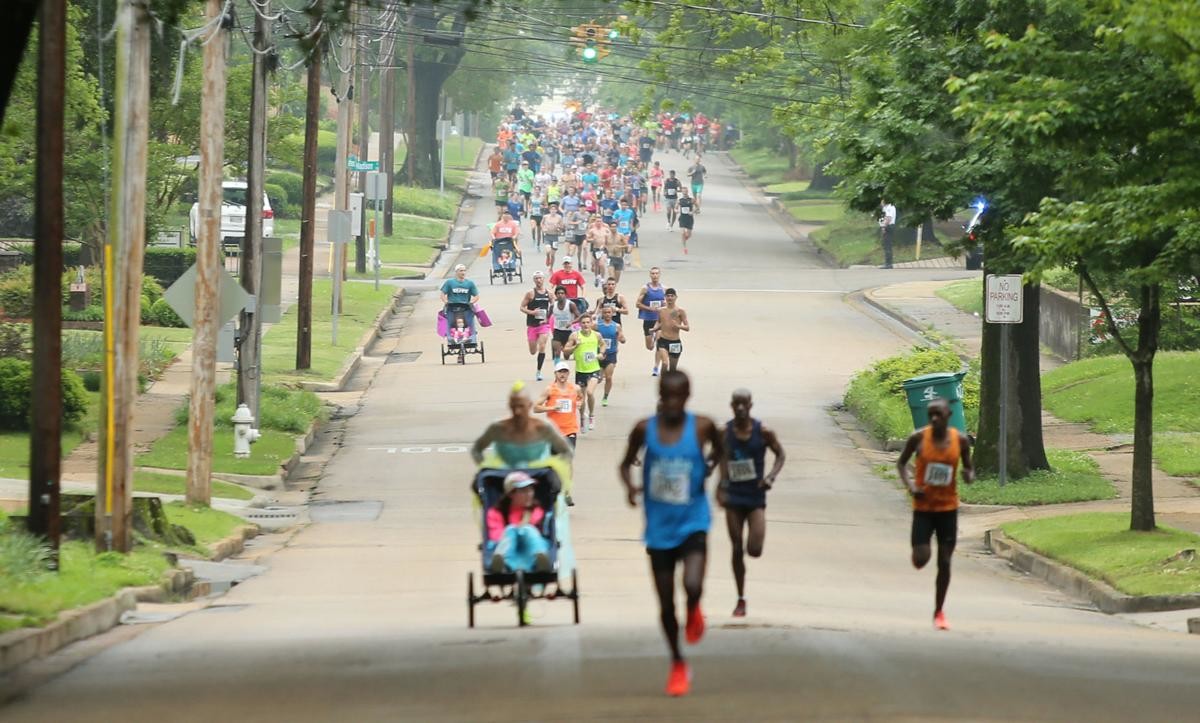 Kamiri and Cheboi each won $600. Both of them along with Kimani, run out of Homewood, Alabama.  Overcast skies and an occasional sprinkle greeted runners on the 6.2-mile course through Tupelo neighborhoods. There were 537 official finishers. 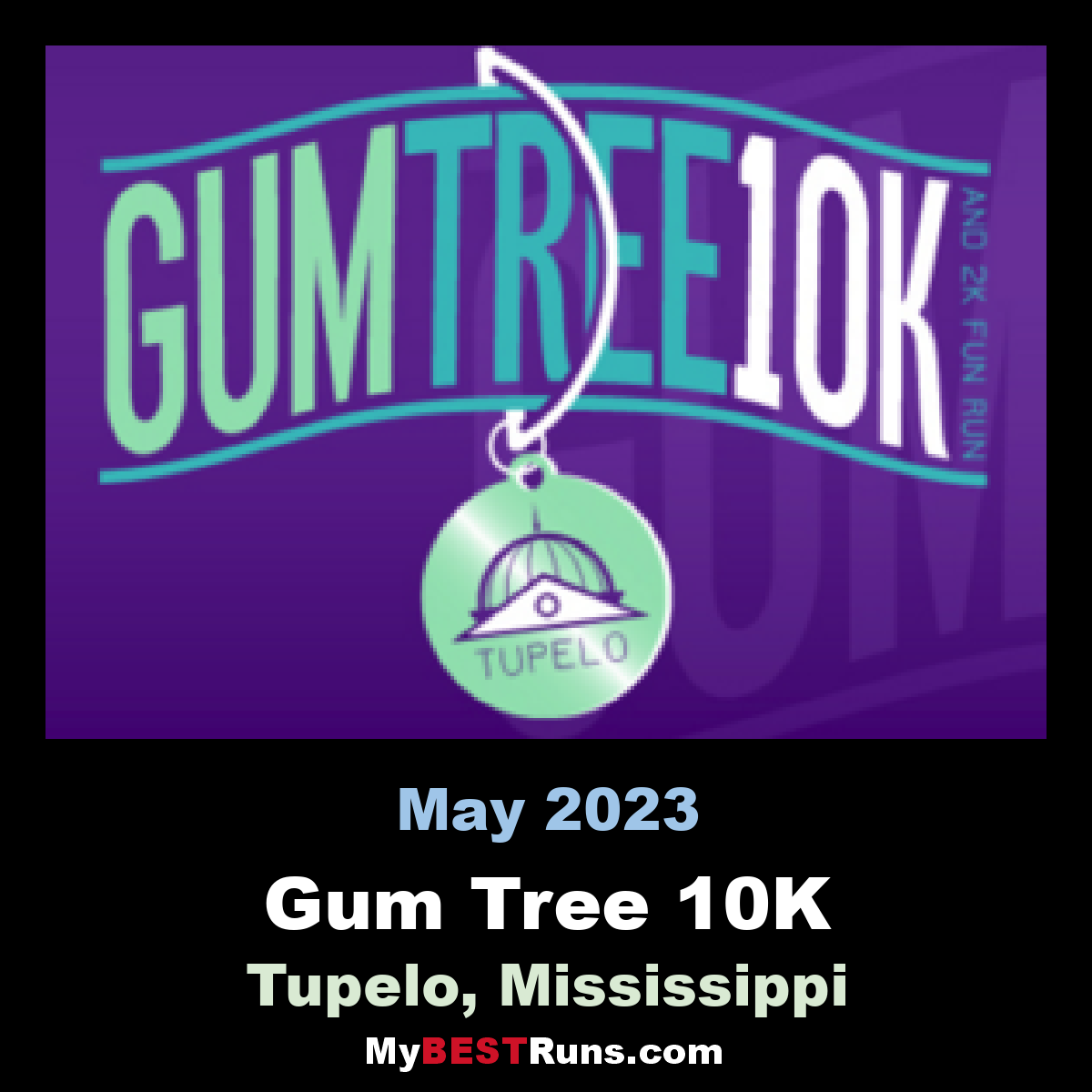 2020 race has been postponed and no new date has been announced as of May 7. The Gum Tree Run, directed by the Tupelo Running Club, is one of Mississippi’s largest 10K races. Runners will be coming from all over the world to participate in this classic as they have for over 40 years. Gum Tree has a fast, flat...