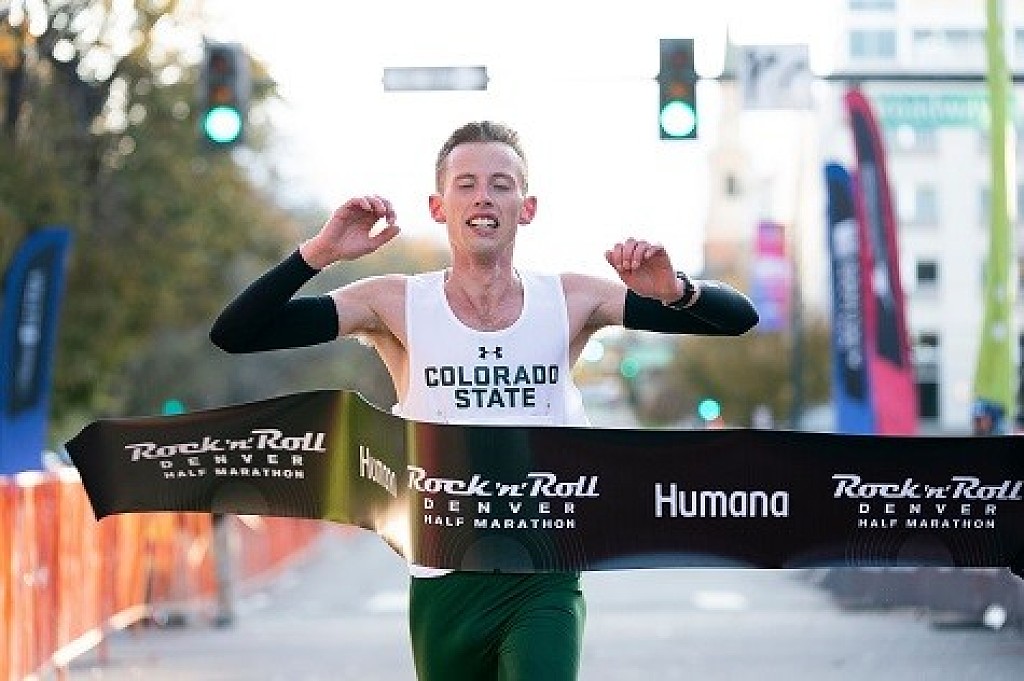 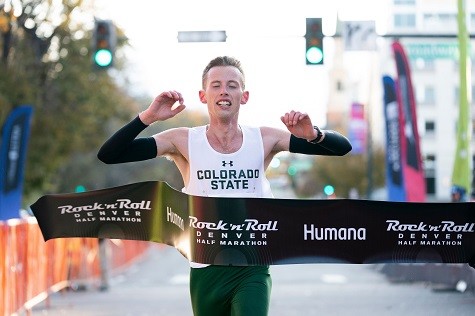 More than 7,500 registered participants from age 12 to 81 took to the beautiful downtown of the Mile-High City this weekend to run in the 10th running of the Humana Rock ‘n’ Roll Denver Half Marathon. With a continued focus on great music within the Denver community, participants of all athletic levels enjoyed the sights and sounds of Colorado’s capital city. 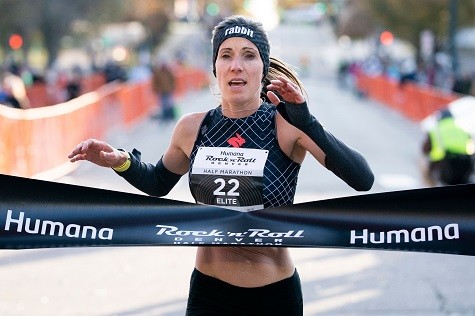 The best-in-class running event kicked off on Saturday morning with a 5K presented by Brooks starting and finishing at Civic Center Park in downtown Denver. The half marathon and 10K took place on Sunday, with runners from all 50 states and 17 countries, regions and territories receiving a first-class tour of the busy and refreshing downtown Denver.

Participants started on Civic Center Park headed north on Bannock St. toward 14th Street where participants circled the LoDo neighborhood, made their way down North Capitol Hill and through City Park before crossing the finish line back at Civic Center Park. 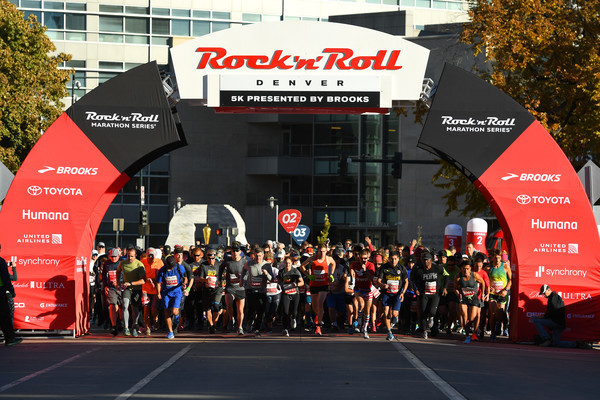 Elite runners and fast times aside, Sunday’s races were all about the party atmosphere. Several local bands, including Colorado’s own The Williams Brothers Band, Silver And Smoke and 78 Bombs performed live on band stages along the route.

The musically themed road race celebrated the day’s accomplishments with the sounds of Canadian-based indie-funk band, Bombargo taking to the main stage of the Rock ‘n’ Roll Concert Series at the finish line festival held at Civic Center Park which was free and open to the public. 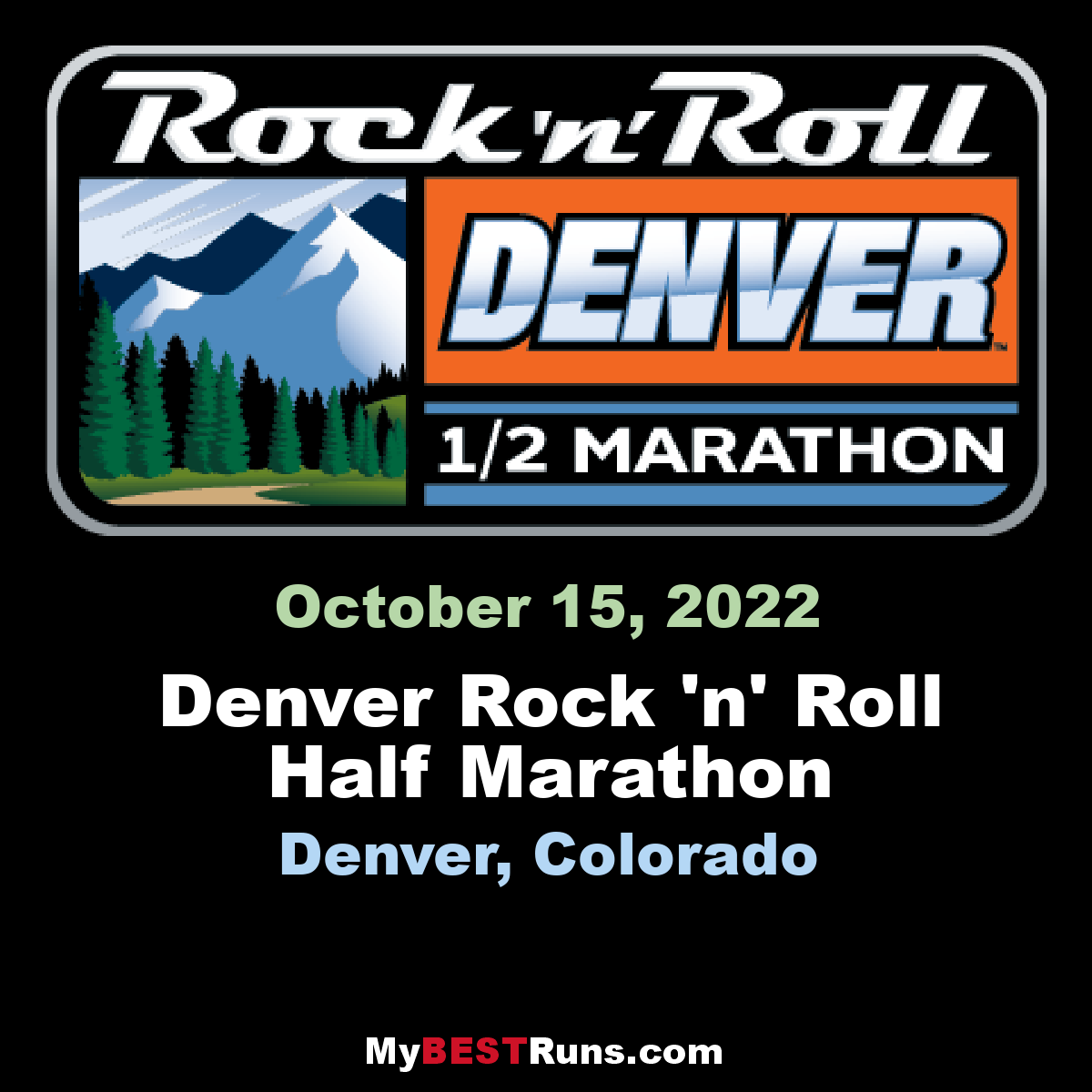 Throughout the years Denver runners have combined their love of the great outdoors, culture and music as they’ve chased the ultimate runner’s high through the city streets, at an altitude of one mile. No wimps here! Join us in Denver for our series-wide celebration of more than 20 Years Running! ...